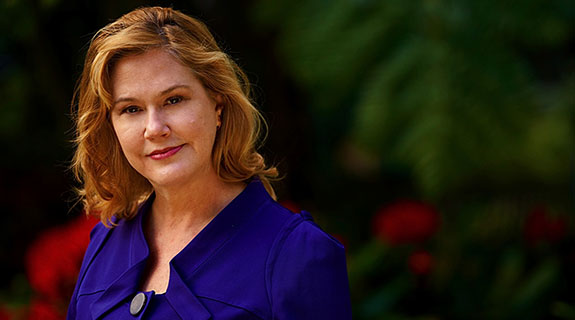 Ms McClellan, who is currently director of minerals research initiatives at Curtin University, was previously based in Singapore as ExxonMobil's senior adviser for Asia Pacific government relations.

Before that, she was the state director of the Committee for Economic Development of Australia.

Ms McClellan first came to Perth in 2004, when she served as the US Consul General.

“Ms McClellan’s extensive engagement with the WA community and her strong involvement with leadership activities will ensure that Leadership WA continues to grow as a major force in the development of community leaders across the public, private and not-for-profit sectors.”

Ms McClellan said filling the shoes of Ms van Leeuwen would be a challenge.

“I am confident we can build on her legacy. I am particularly excited about the prospect of harnessing the collective influence of Leadership WA’s 500-plus alumni to create a better future for WA,” she said.