Construction of some of Perth’s tallest buildings was never part of the City of South Perth’s plan to revitalise the suburb, according to Mayor Sue Doherty. 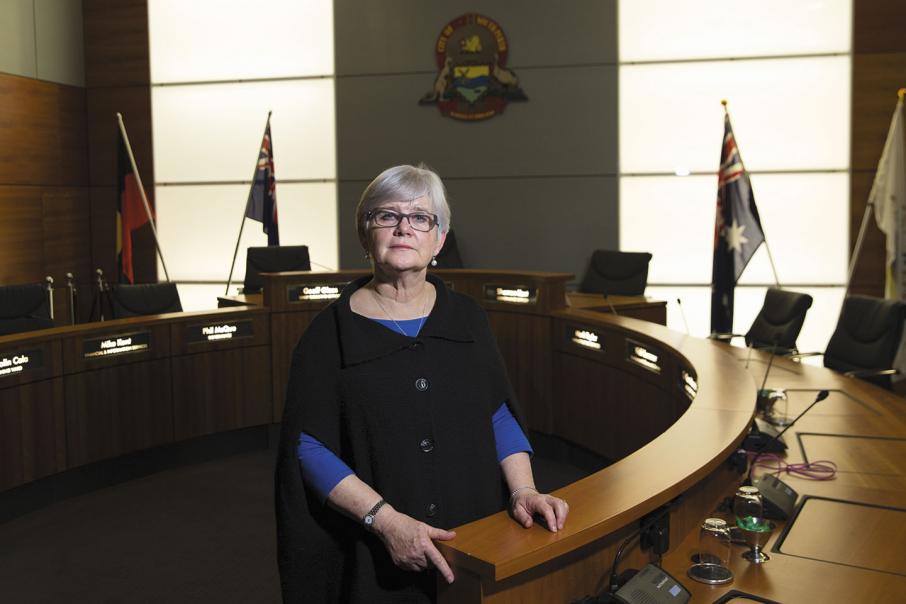 Construction of some of Perth’s tallest buildings was never part of the City of South Perth’s plan to revitalise the suburb, according to Mayor Sue Doherty.

In 2013, the City of South Perth altered its town-planning scheme to encourage more residential and commercial development, with an end goal of creating enough momentum for the state government to commit to building a train station at Richardson Street.

Almost immediately the new rules, known as Amendment 25, attracted a wave of interest from developers, keen on getting a foothold in one of Perth’s most attractive locations for apartment projects.

Proposals started flowing to the metropolitan central development assessment panel, with projects of up to 49 stories being floated, much to the consternation of local resident groups.

Ms Doherty said the council had erred in not prescribing stricter height limits under Amendment 25, particularly for the South Perth peninsula north of Mill Point Road.

“The uptake of that scheme overwhelmed us and caught us by surprise,” Ms Doherty told Business News.

“We didn’t know that people wanted to build towers of unlimited height, we had this vision for a vibrant, attractive hub, which included tall buildings.”

Ms Doherty said the 39-storey Civic Heart project was intended to be the biggest project under the scheme, after the City of South Perth sold the development site on the corner of Mill Point and Labouchere roads to Finbar Group in August 2014, for $27.3 million.

Since Finbar’s acquisition of the Civic Triangle site, four projects exceeding 39 storeys have been proposed by developers.

“The intent of Amendment 25 was that there was going to be high-rise in specific areas, like around Richardson Street, overlooking the park, the Civic Triangle, the Windsor Hotel, they were the prime sites,” Ms Doherty said.

“It’s about finding a balance; amenity is the critical component in all of this that seems to have been overlooked to a large degree.

“The community is asking the council ‘where is the public benefit?’”

The City of South Perth has proposed another change to its planning scheme, this one known as Amendment 46, which will be ruled on by the Western Australian Planning Commission on August 23.

If approved, Amendment 46 will result in stricter height limits, with the maximum height allowed to be around 26 storeys in a special design area that’s been reduced in size.

Ms Doherty said the changes were not about blocking development, but instead about achieving the best outcome for the City of South Perth.

“There is still going to be opportunity for people to build to serious heights,” she said.

“The reason we have worked to put Amendment 46 in place is because we need to step back, take stock and see what we’ve got before we go forward.”

Ms Doherty said the City of South Perth was also working on a more comprehensive town-planning scheme, which would cover the entirety of the suburb, rather than just a designated special design area.