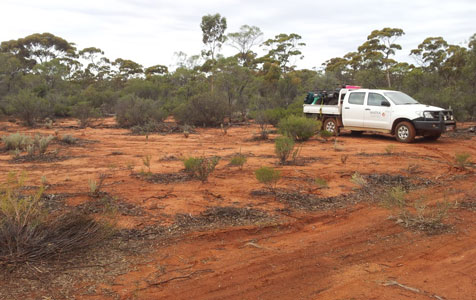 Matsa Resources has raised $2.5 million to continue exploration works on a number of the company’s projects in the Fraser Range near Norseman.

The Perth-based explorer announced today it had completed the placement of more than 8.3 million shares, priced at 30 cents each, to clients of Patersons Securities and Andover Corporate Finance.

The funds raised will go towards drilling at the Symons Hill, Killaloe and Fraser Range North projects, as well as development and geological work on prospective projects.

The remainder of the funds will also boost working capital.

Matsa Resources chairman Paul Poli said the company was pleased with the strong support received for the placement.

“The nature of the enw investors coming aboard is bound to create further awareness from another new and sophisticated source of investors not currently exposed to the Matsa story,” Mr Poli said in a statement.

“This raising is not about the next two or three months, but generating long-term investor interest.”

At close of trade today, Matsa shares were down 4 cents, to finish at 32 cents. 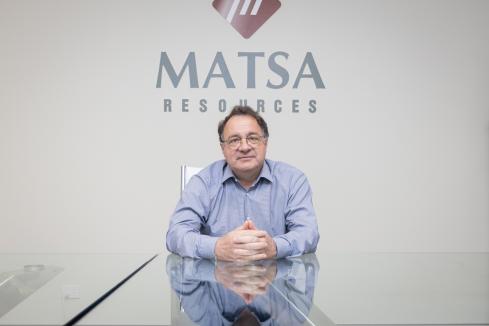