The two-storey low rise building, located in the Guildford town centre, will accommodate seven retail stores, including a café.

Another 10 offices, ranging between 66 and 108 square metres, are available for sale off the plan.

Match has also commenced development of a mixed-use commercial and residential development in Maylands, with demolition beginning on the site this month.

The project, which will comprise 16 tenancies, is due for completion in June next year.

Several of Match’s other projects are due later this year, the first of which is its renewal of the former WD and HO Wills building on Milligan St.

The project, called ‘Home’, contains 30 warehouse apartments, all of which have been sold. 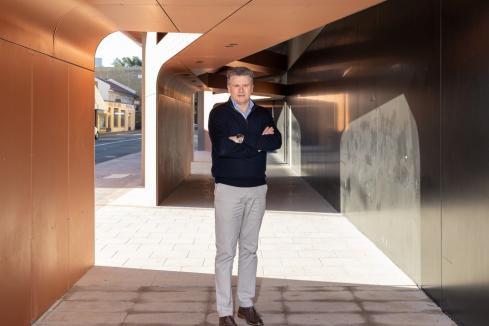 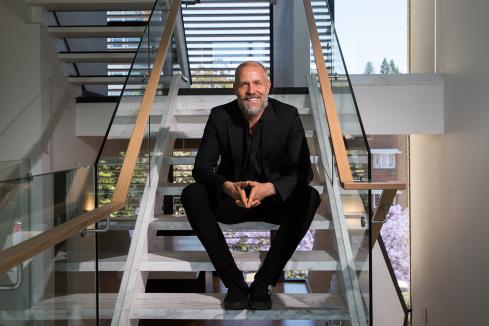