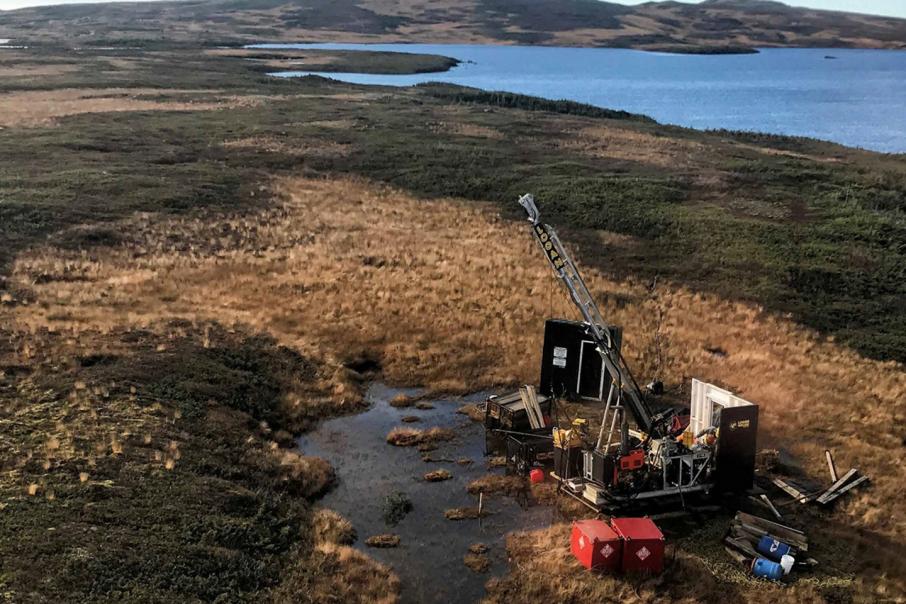 Mr Clark is the former executive chairman of gold miner Regis Resources while Mr Giorgetta has been a director at both Regis and Equigold.

The share placement was priced at 16 cents per share, just above their all-time low of 15.5 cents in January.

The new shares come with one free option at an exercise price of 23 cents per share.

In response, the company’s share price jumped 7.5 cents today to close at 26.5 cents, taking them back towards the level they traded for much of 2018.

Matador also announced today it would acquire the remaining 20 per cent interest in its Cape Ray project in Canada.

It plans to issue 13.47 million shares to the vendors, valuing the acquisition at $2.1 million based on the placement price.

The proceeds of the placement will mainly be used to fund exploration drilling at Cape Ray, to expand the existing gold resource of 1.02 million ounces.

West Perth-based Matador listed in March 2017 after raising $3.4 million at 20 cents per share.

Its initial focus was on projects in Western Australia, but focus shifted to Canada in April 2018 when it agreed to acquire Cape Ray.

It raised $5 million at 25 cents per share to fund the acquisition.

Mr Davey, who held an option to acquire Cape Ray, joined the board in July 2018.