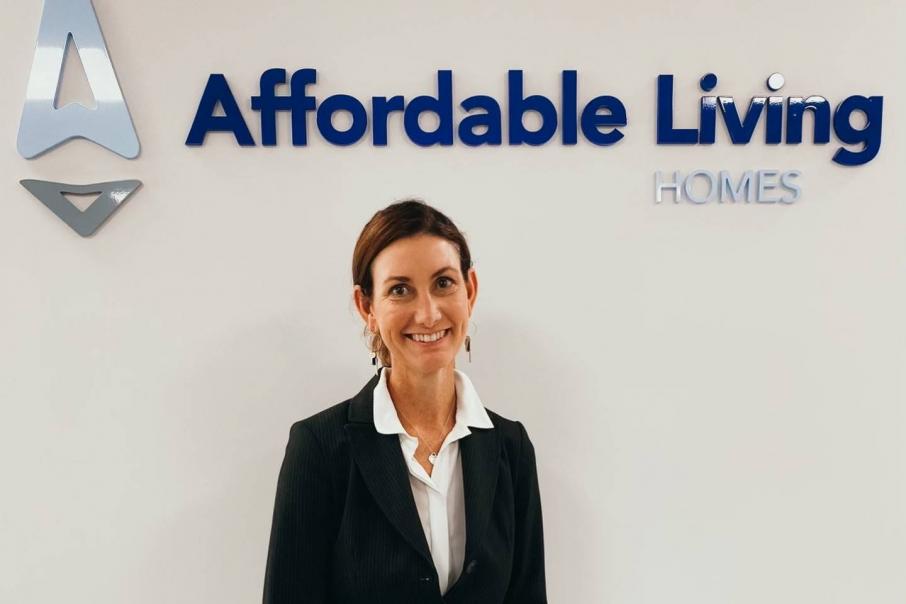 Now in its second year, the ‘Women Building Australia Award’ aims to recognise and encourage women in the building and construction industry.

The awards program is run by the Master Builders Association of WA, with winner’s announced at the July 17 Master Builders-Bankwest Excellence in Construction Awards.

The awards comprise three categories; the Consultants-Professionals Award, which was won by Land Surveys employee Prudence McLoughlin; the Office-Based Award, given to Ms Gangemi; and the Onsite-Award was presented to Vasile Build owner Astrid Vasile.

Ms McLoughlin was recognised by judges for her commitment to safety in the workplace and for sharing her knowledge with students, by running high school workshops to promote surveying as a career choice for young people considering joining the building and construction industry.

Ms McLoughlin is completing her license in surveying, which will make her the first female licensed surveyor in WA.

Meanwhile, Ms Gangemi was awarded for her 16-year dedication to the building and construction industry.

In addition to co-founding Affordable Living Homes, Alicia has built specially designed homes for people in need and previously founded the Blue Ripple Foundation, a charity providing people without housing with essential supplies.

Ms Vasile’s achievements include being one the first female registered builders in Australia.

Also the chief executive of GV Constructions (WA), and founder and executive chair of Australia-Indonesia Businesswomen’s Network (AIBN), Ms Vasile has been acknowledged for her impressive career progression and involvement within the industry.

Master Builders WA executive director John Gelavis said he was pleased to see such a great response and high calibre of entries.

“There was a time when the building industry was seen as male-dominated, but there has been such a major cultural change, that women are taking up training opportunities and considering construction as their vocation,” he said.

Women make up 11 per cent of the construction industry's workforce and one per cent of building trades.

The Women Building Australia Awards recognise the positive impact made and leadership shown by outstanding women in the construction business.