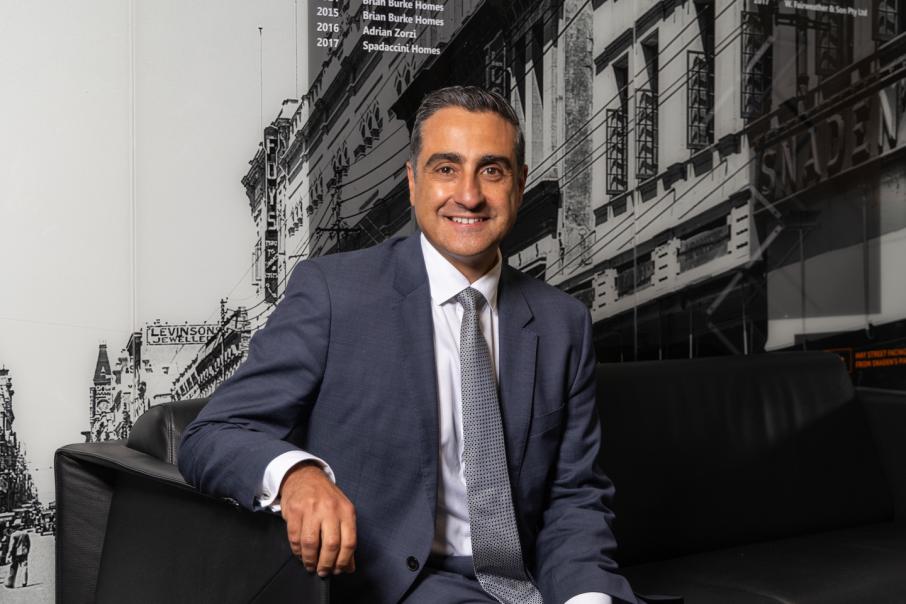 That comes as the industry group is set to address a parliamentary enquiry on the Work Safety and Health Bill 2019 later today.

Introduced in the lower house in November, the Bill proposes, among others, stiffer industrial manslaughter penalties, with guilty parties facing imprisonment of up to 20 years or fines of up to $10 million.

Mr Gelavis told Business News that though he supported efforts to improve workplace safety, the legislation’s harsher penalties would prove ineffective in preventing injuries and deaths.

“People will be focused on their own circumstance as opposed to working on safety more collaboratively.”

Mr Gelavis said punitive measures were unnecessary given workplace deaths overall had decreased nationally in the past decade.

He argued instead that increasing worksite inspections and working closely with regulators to ensure existing laws were enforced would be more appropriate.

“There’s lots of more proactive measures that can be put in place, and we think that’s what [the state] government should focus on,” he said.

Industry bodies broadly have been critical of the Bill, with the Chamber of Minerals and Energy and the Chamber of Commerce and Industry WA having questioned the effectiveness of harsher penalties in improving workplace safety.

Mr Gelavis co-signed a letter to Premier Mark McGowan in March expressing concerns with the legislation, arguing there had been a lack of consultation with the business community when drafting the laws.

Industrial Relations Minister Bill Johnston at the time said claims there had been no consultation were “rubbish”, and that the state government was modernising existing work safety legislation.

Mr Gelavis said he remained disappointed with the lack of consultation on the legislation but welcomed the opportunity to speak at today’s parliamentary enquiry.

“It’s providing a lot of opportunities now for industries, and for … safety experts to put forward their views on industrial manslaughter,” he said.

“We’re more than happy to work with the government towards that end, but we feel that more punitive measures won’t improve safety.”