The emotional benefits of play came to the fore during lockdown. 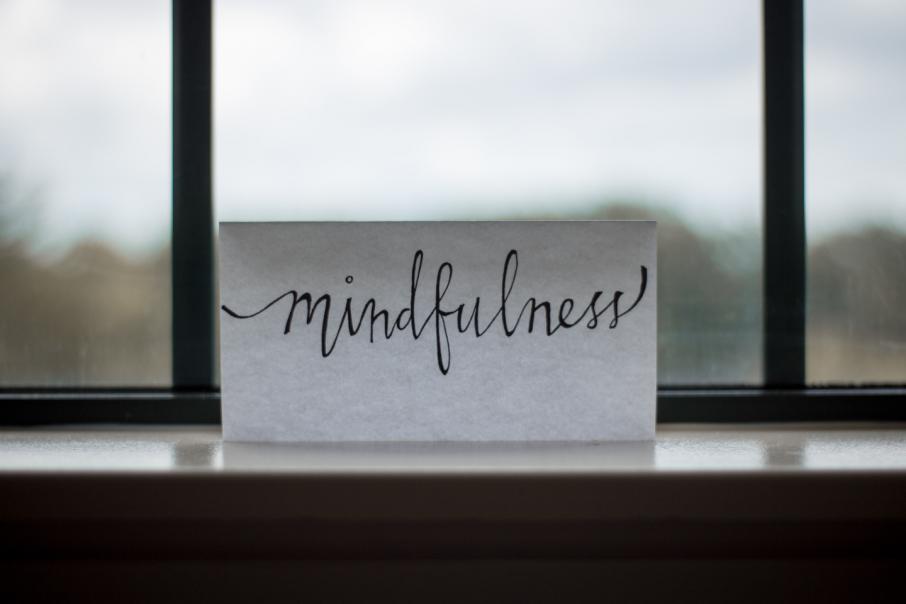 Many of us seem to have forgotten the important role of play in good mental health outcomes. Photo: Lesly Juarez

Mindfulness and meditation have proved to be key wellness tools for many who struggled with the flow-on effects of social distancing and lockdowns of COVID-19.

Not that mindfulness in itself is new, but after years of awareness of the practice building across the corporate world, 2021 could finally be the year mindfulness has its ‘mass market moment’, according to trend intelligence agency Stylus.

Perhaps most fascinating are the innovative ways in which the ancient practices of meditation and mindfulness are being brought into a modern context as ways of increasing calm, reducing stress, and promoting mental health in everyday life.

There’s an app for that

Meditation apps have perhaps been the most visible mindfulness innovation in recent years. Apps such as Insight Timer, Headspace, and Calm have made audio-based guided meditations readily accessible to mass audiences.

Calm is currently valued at $US2 billion, having raised another round of funding last month on the back of significant growth in response to COVID-19.

Calm reported that, between February 2019 and 2020, downloads of the app grew from 40 million to 100 million. Over the same period, Calm also grew its paid subscriber base from 1 million to 4 million.

Calm’s rival Headspace has partnered with Mattel to further innovate on its mindfulness offering with the creation of a Breathe with Me Barbie. The doll comes dressed in yoga clothes and has a necklace that, when pressed, activates one of five light-and-sound-based meditations for kids.

On the heels of these techbased approaches to bringing mindfulness to the mainstream are some innovative no-tech offerings.

It’s probably not surprising that the adult colouring book trend, which was declared dead in 2017, resurfaced in 2020. A number of studies have found a link between colouring and increased states of calm and presence.

Harnessing this trend, the LEGO Group has been promoting its bricks as mindfulness and happiness tools for adults for a while now, including with the 2019 publication Build Yourself Happy: the Joy of LEGO Play.

At the end of December last year, LEGO launched a collection of mindful models specifically targeted at adults, including a bonsai tree and an elaborate flower bouquet, both of which have already sold out on the LEGO Australia online store.

As adults look for new ways to switch off and relax, we’re delighted to be able to help them seek solace from their busy everyday lives as they immerse themselves in creating these beautiful botanical builds,” LEGO Group design lead Jamie Berard said.

The collection is a response to the company’s research during 2020, published yearly as the annual ‘LEGO Play Well Report’, which found that 81 per cent of adults around the world say play helps them to de-stress or relax.

This connection between play and mindfulness (no matter what your age) as exemplified by LEGO is reminding us of something we perhaps forgot when we stopped being kids: the importance of play in mental health.

Acclaimed Canadian psychologist Gordon Neufeld has been researching the importance of play for many years.

“We’re beginning to understand that the primary purpose of play is to take care of our emotions,” Dr Neufeld told me when we spoke last year.

“Play turns out to be the only form of activated rest that’s available to us.”

Dr Neufeld believes play is something we need to do regularly, like exercise or meditation.

“[It is] absolutely core to our emotional health and wellbeing, and they couldn’t be more important than now,” he said.

While we don’t really have playgrounds for adults (yet), some playful activities Dr Neufeld recommends are playing music, painting, or doing puzzles.

Happily, in line with his recommendation, we’re already seeing a boom in virtual team-building events that include painting, puzzles and even LEGO building for adults, via Zoom.

• Dr Kate Raynes-Goldie is a multi-award-winning designer, researcher, futurist and certified facilitator of LEGO Serious Play. She is also creating the future or love as the CEO of Lovego