Wayne Martin has been appointed as chair of the Harry Perkins Institute of Medical Research, Western Australia’s second largest research institution, as well as not for profit Parkerville Children and Youth Care. 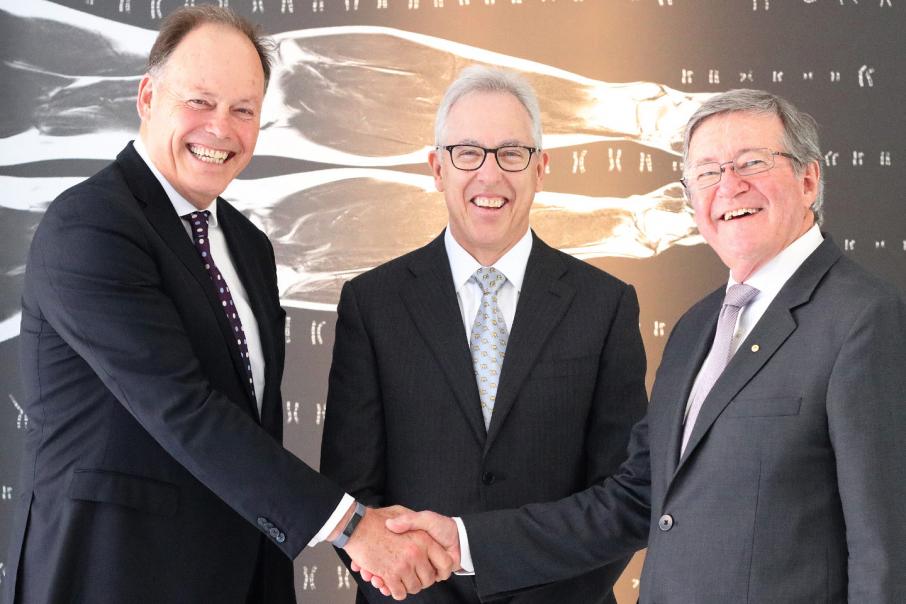 Wayne Martin has been appointed as chair of the Harry Perkins Institute of Medical Research, Western Australia’s second largest research institution, as well as not for profit Parkerville Children and Youth Care.

He replaces the Institutes outgoing chair Laurence Iffla, who will remain on board after nine years at the helm.

Mr Martin retired earlier this year as the 13th chief justice of the Supreme Court following 12 years in the role.

The Perkins Institute had total revenue of $28.8 million in the past financial year, with total assets of over $161 million ranking it the number one charitable organisation by this measure on the BNiQ database.

Director of the Harry Perkins Institute of Medical Research Peter Leedman and Mr Iffla both welcomed the appointment.

“We look forward to Mr Martin guiding the Harry Perkins Institute of Medical Research as it advances understanding of the causes of debilitating diseases such as cancer and heart disease, and drives commercialisation of discoveries,” Mr Iffla said.

Mr Martin will assume his voluntary role in January 2019 for a three year term.

“Achieving financial sustainability and ensuring the Harry Perkins Institute of Medical Research continues to attain a high rate of success with its grant applications are key priorities of the strategic plan,” Mr Martin said.

“It was always Harry Perkins’ vision to build collaboration and excellence in medical research in Western Australia and a sustainable business model will ensure that continues,”Mr Martin said.

“The opening of the two medical research buildings in 2014 was the culmination of a lot of hard work by past chairmen Harry Perkins and Dick Lester and many others,” Mr Iffla said.

“I have been fortunate to have worked with two passionate and committed directors of the Institute in Professor Peter Klinken until 2014 and Professor Peter Leedman as the current director.”

Mr Martin has also been appointed chair of Parkerville Children and Youth Care, replacing Bishop Jeremy James, who will maintain a position on the board.

“This is a significant coup for our organisation, Wayne is a leader in every sense of the word," he said.

"He brings not only his governance and leadership skills and experience but also his strong value system which aligns with our values of respect, integrity, care and hope." 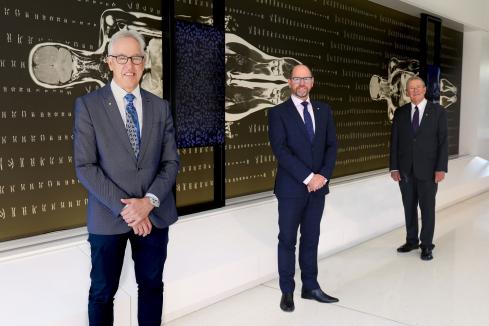 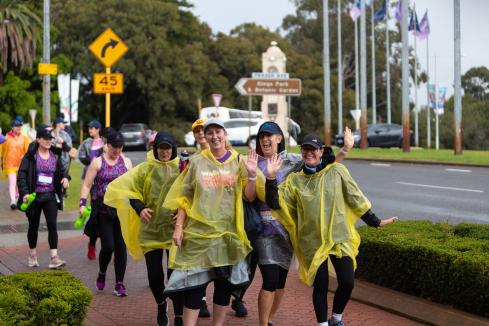 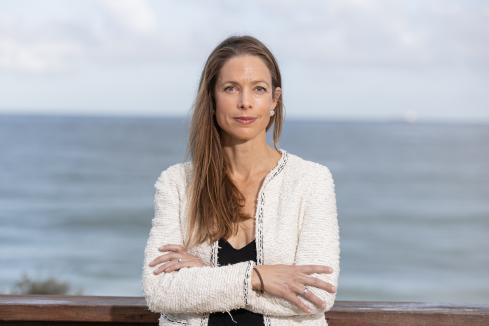