A Perth biotech company founded by Nobel Prize winner Barry Marshall has secured a promise of $1 million in federal funding for the commercialisation of its acoustic belt for gut monitoring. 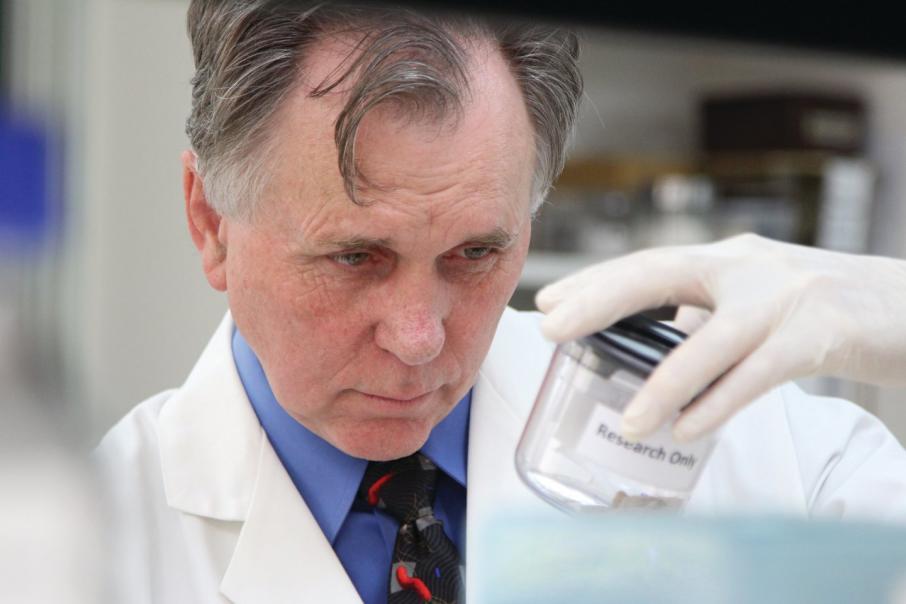 A Perth biotech company founded by Nobel Prize winner Barry Marshall has secured a promise of $1 million in federal funding for the commercialisation of its acoustic belt for gut monitoring.

Noisy Guts, a spinoff of The University of Western Australia and brainchild of Professor Marshall, said it would use the funds to develop the belt, which utilises artificial intelligence to non-invasively diagnose and monitor common gut disorders, including irritable bowel syndrome (IBS).

The federal funding, through medical sciences growth vessel MTPConnect, is part of the government’s competitive Biomedical Translation Bridge (BTB) program and subject to Noisy Guts matching the $1m grant through its own private funding initiatives.

Noisy Guts chief executive and co-founder Josephine Muir said the company had so far secured $200,000 out of up to $1.5 million in a seed round for product development and was confident of raising the minimum $1 million necessary to unlock the BTB funding.

“This investment reflects the quality of our clinical data, our traction and confidence in our execution plan to bring our acoustic belt to market,” Dr Muir said.

“Noisy Guts is on a mission to radically transform global gut health and we are really looking forward to seeing this device enter the market.”

The team’s first application target, IBS, affects 11 per cent of the world’s population and up to one in five Australians.

Noisy Guts said its latest clinical data showed its acoustic belt was capable of diagnosing the condition with a more than 90 per cent accuracy.

If successfully funded, Noisy Guts will become one of eight funded BTB projects nationally and the only WA company to receive support to translate its innovation into a market-ready product.