Marriott bringing its Moxy to Perth

The world’s biggest hotel chain is bringing one of its newest brands to Western Australia, with a Moxy Hotel to be built at 195 Hay Street in East Perth. 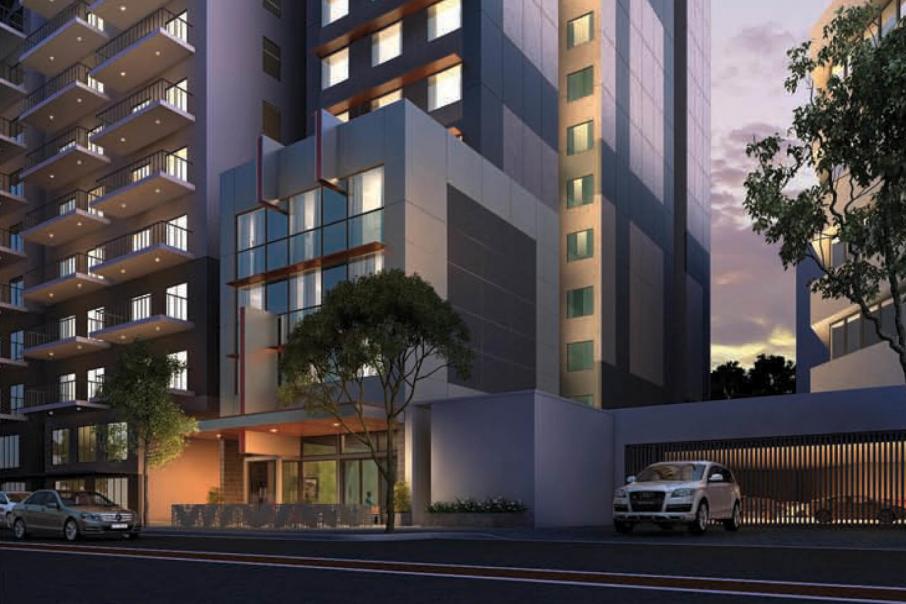 Moxy Perth has been promised to be a fun and vibrant addition to Perth's hotels scene. Image: Marriott International

The world’s biggest hotel chain is bringing one of its newest brands to Western Australia, with a Moxy Hotel to be built at 195 Hay Street in East Perth.

Marriott International has entered an agreement with landowner 195 Hay Street Pty Ltd to operate a 150-room Moxy-branded property, with building expected to start in October and the hotel scheduled to open in December 2021.

The site at 195 Hay Street is a vacant plot, where a $15 million, 19-storey hotel was approved to be built in 2016 by the City of Perth Development Assessment Panel.

Marriott International’s senior director of development in Australia, Richard Crawford, said the hotel would take the chain’s Perth portfolio to more than 1,200 rooms.

“Moxy’s global footprint has surged to 44 distinctive hotels, with another 100 in the pipeline, and we are thrilled to be extending the brand further in Australia,” Mr Crawford said. 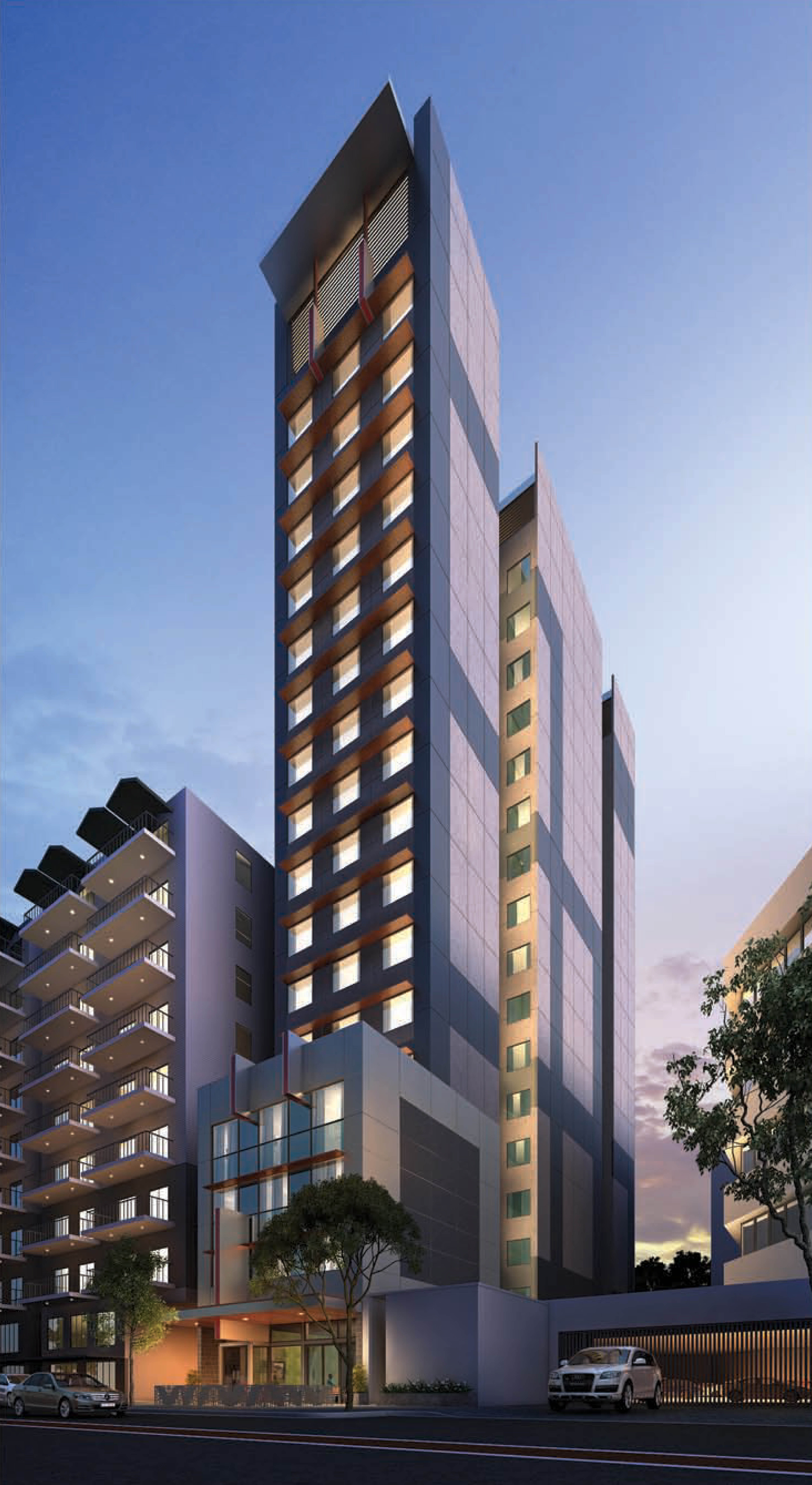 The deal was brokered by CBRE’s Aaron Desange, in collaboration with King & Wood Mallesons' Carl Black.

Moxy Perth will be the second property in Australia to carry the brand, following a January announcement that the 180-room Moxy Melbourne would be built in South Yarra.

Marriott launched the young traveller-targeted Moxy Hotels in 2014, to complement its existing portfolio of 32 brands, which includes Ritz-Carlton, The Westin, St Regis and Sheraton.

Marriott International area vice president, Australia, New Zealand and the Pacific, Sean Hunt, said the Moxy brand was a response to traveller behaviour, with tourists seeking lifestyle and experience in their hotel choice.

“This is the second Moxy hotel signed in Australia in 2019, showing the need for lifestyle hotels in the market,” Mr Hunt said.

“Moxy Perth will be a vibrant addition to the City of Perth.”

Mr Hawkins was previously a part owner in Rehawk Property Group, which is developing Ibis Styles East Perth - an Accor-operated hotel under construction on the corner of Adelaide Terrace and Plain Street and scheduled to open later this year.