Marmion in no hurry to decide on Vasse Coal 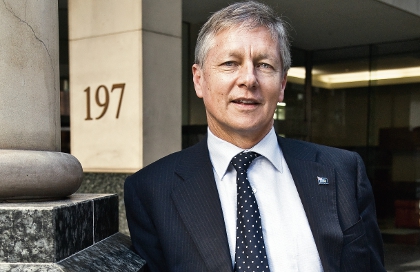 Environment Minister Bill Marmion says he will not be rushed into a decision on the Vasse Coal mining proposal after receiving the independent Appeal Committee’s report on the matter.

Mr Marmion said the issue was “very significant and contentious” and acknowledged the level of community concern surrounding the proposal.

“I intend to consider the report of the independent Appeals Committee in full before I determine the appeals,” Mr Marmion said in a statement.

The Environmental Protection Authority rated the Vasse Coal proposal to establish a coal mine 15 kilometres from Margaret River as unacceptable earlier this year, saying it had the potential to adversely impact on a range of environmental values, despite receiving advice from other government agencies that more information was needed to reject the application.

“We agree the Minister should fully and carefully consider the appeals, particularly given that the EPA's original decision ignored and contradicted detailed advice from government agencies and independent experts that supported the project proceeding to further studies,” Mr Ross said in a statement.

“The facts are the EPA hasn't been able to provide any evidence to support its position either at the time of the original decision or through the appeal, the only possible way to address these issues and make an informed decision in the longer term is for the Minister to send the project out to a full and open Public Environmental Review.”