Market steady but Quintis down again 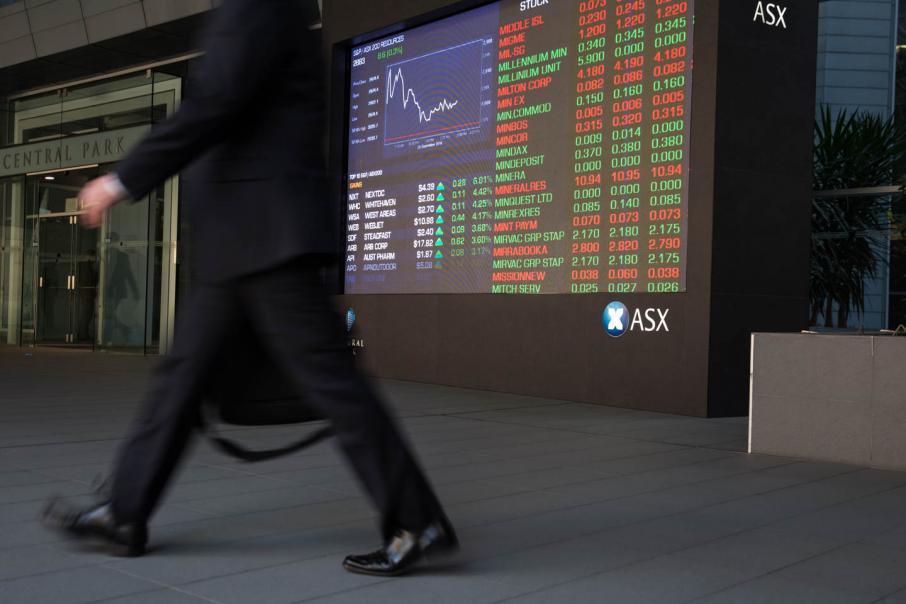 The benchmark S&P/ASX200 was up 0.05 per cent at the close, after gaining as much as 0.8 per cent during the session.

A notable exception to the broader market trend was Perth company Quintis, which was heavily sold off the second day running.

Its shares closed 23 per cent lower at 46 cents, after hitting an intra-day low of 36 cents.

That followed a 44 per cent fall in the sandalwood producer's share price on Wednesday, after it belatedly disclosed the loss of a key sales contract.

But those gains were retraced after the Australian Bankers' Association said the industry had more questions than answers about the levy after a meeting with Treasury officials.

"It shows the banks are still under pressure," Mr Chatterton said.

"There are not a lot of bright spots on the market today with softer Chinese iron ore futures also weighing on the miners."

Macquarie Group, the other institution facing a levy, bucked the trend to jump 1.8 per cent.

Myer slipped 3.45 per cent as it reported a 3.3 per cent decline in total sales in the third quarter of its fiscal year.

Other retailers were also sold off, with JB Hi-Fi and Harvey Norman each losing 1.2 per cent after Citigroup warned Amazon's presence in the local market would significantly weaken their long-term earnings.

Graincorp shares jumped 8.3 per cent to $9.88 after the bulk grain handler's half-year profit soared to $90 million.