The graduate jobs market is a competitive environment, but there is cause for optimism as parts of the state’s economy emerge out of a downturn. 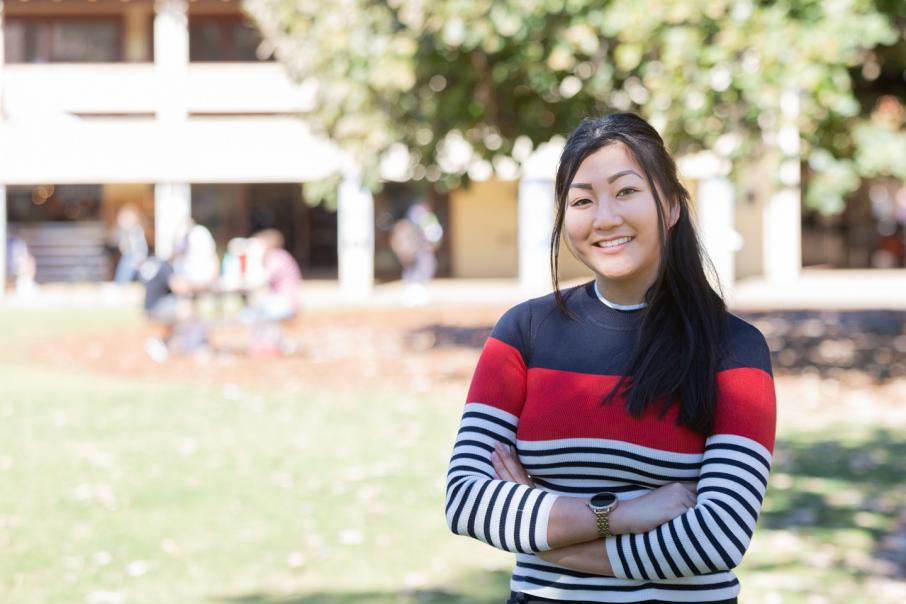 The graduate jobs market is a competitive environment, but there is cause for optimism as parts of the state’s economy emerge out of a downturn.

Students are less confident than six months ago about finding graduate employment, according to a recent survey, but remain broadly positive about the opportunities ahead.

On average, students rated their job confidence as 3.4 out of five, according to the survey by the University of Western Australia's Student Managed Investment Fund.

Women were about 5.4 per cent more confident than men.

There was also a perception that jobs were more abundant internationally or interstate.

Perhaps that’s why about a third of the students said they planned to find work outside Western Australia after graduation.

It’s a competitive market, with 84,200 people between the ages of 15 and 24 studying at tertiary institutions full time in June, according to the Australian Bureau of Statistics, up 9.5 per cent from 12 months ago.

Recent Murdoch University commerce graduate Yannik Simkovics said people who had been proactive, and started thinking about where they wanted to go early, had fared better.

He now works at a major professional services firm.

“Good opportunities aren’t just out there, you always have to work for them,” Mr Simkovics said.

The competition was highest around the jobs that most perceived as the best, he said. 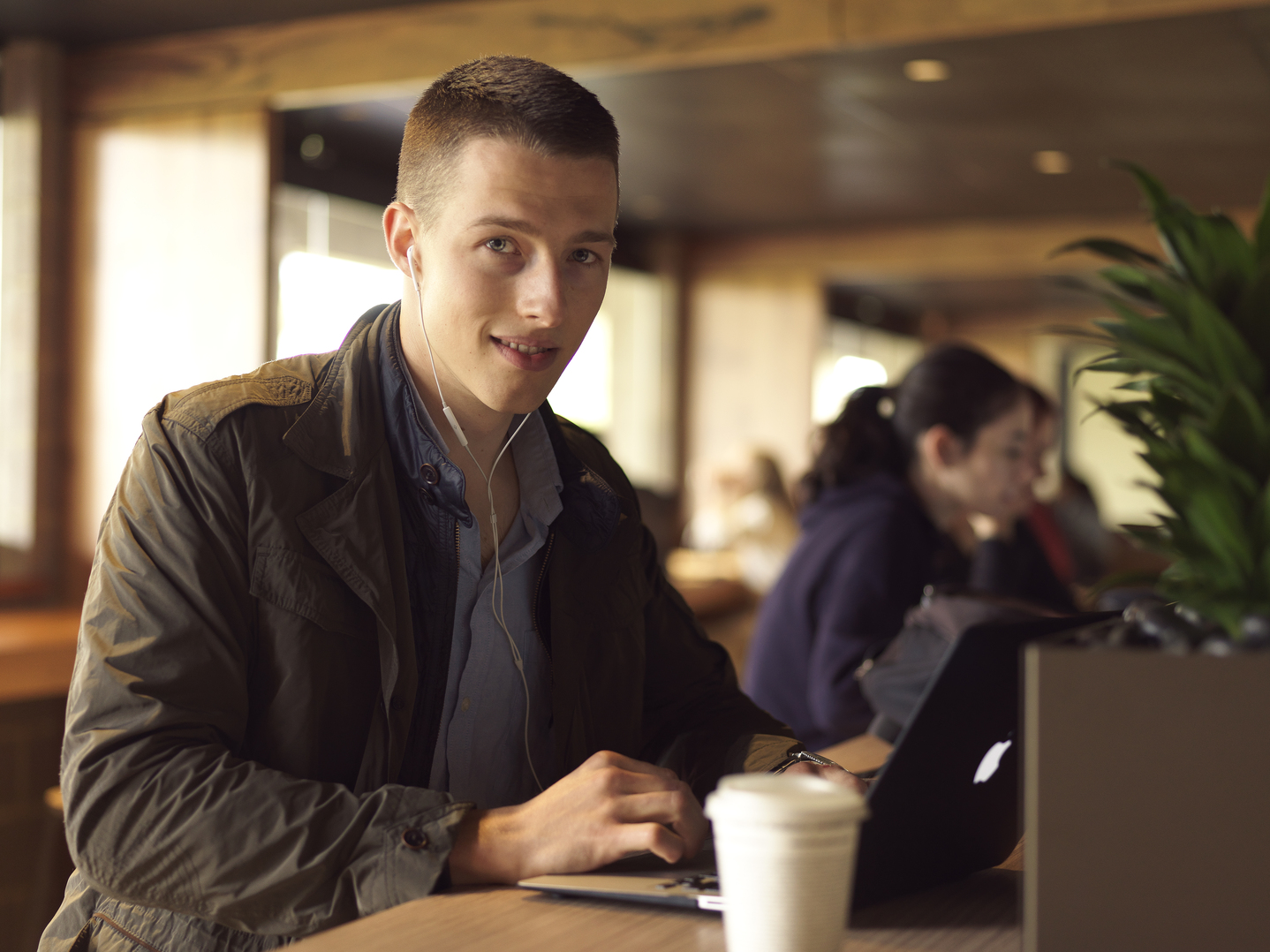 “WA is a boom-and-bust economy … we go through these cycles,” he said.

“We’re all connected to that.

“I find, especially at a junior level, there are (jobs) out there.”

Jordan Hunt, who is key accounts director at Prosple, which runs the gradaustralia.com.au site, said WA’s graduate employment market had probably now recalibrated to normal after the boom.

Mining engineering, and technology, were two examples of particularly in demand skills, with miners branching out to hire mechanical, electrical, and civil students.

One major bank was recruiting technology students as about 80 per cent of its cohort, Mr Hunt said.

Adam Brickhill, who will finish a cybersecurity degree at Edith Cowan University next year, will be heading into a particularly heated market.

In fact, the bigger concern among peers was that there would not be enough people to fill roles in an industry that is becoming increasingly critical in a digital world.

Potential employers were already reaching out, he said.

But he is still building experience, including through consulting work while at university.

Mr Brickhill said soft skills were also important, and he felt he was strong on that front.

“You can get a job easier being the more social person in the room than being technical,” he said.

Well qualified
There’s a growing perception among students that postgraduate degrees will give them a much better chance of getting a start in the workplace.

Many professional degrees, such as law and engineering, have been transitioned to be postgraduate qualifications at some institutions.

UWA economics honours student Matthew Maltman said that, in his experience, employers in that discipline preferred students with further qualifications.

“It seems to be the case, particularly in economics, that a lot of people struggle to get graduate positions after an undergraduate degree, relative to something like finance,” he said.

Mr Maltman has an offer for public sector work in Canberra next year.

“(Applying is) obviously a very stressful experience … if you do it properly it’s a reasonably big committment” he said.

“(But) it’s rewarding when you get there in the end.”

Hinako Shiraishi studied a bachelor of arts majoring in communications, and a diploma of Italian at UWA.

She has opted to stay on for postgraduate law, partly by passion and partly by the dearth of opportunities in journalism.

“I don’t think anyone feels prepared when they leave uni,” Ms Shiraishi said.

“(But) most people are quite optimistic.

“Sometimes I feel there are too many possibilities, it’s overwhelming.”

Observing the market more broadly, Ms Shiraishi said many students applied for numerous jobs, in one case she was aware of more than 100.

For some degrees, pathways were much clearer than others, she said.

Emma Boogaerdt is in her final semester of a postgraduate law degree at UWA, and has an employment offer for next year.

But the processes themselves could be intense, required students to be proactive early, and were highly competitive, she said.

Usually, a student would apply for an internship about halfway into a three-year degree.

They would then compete against up to 40 other interns at a firm, for perhaps eight graduate spots.

At some firms, the process includes social evenings or cocktail nights, and/or cognitive testing, she said.

Although students who missed that main pathway might feel lost, Ms Boogaerdt said her observation was that law graduates were highly valued elsewhere, in roles such as consulting.

Another student commented that clerkship positions were competitive, and the processes were long, tedious and demotivating because few suceeded.

“Most of us have impressive resumes, everyone’s got some sort of volunteer experiences … and actual relevant legal experience,” they said. 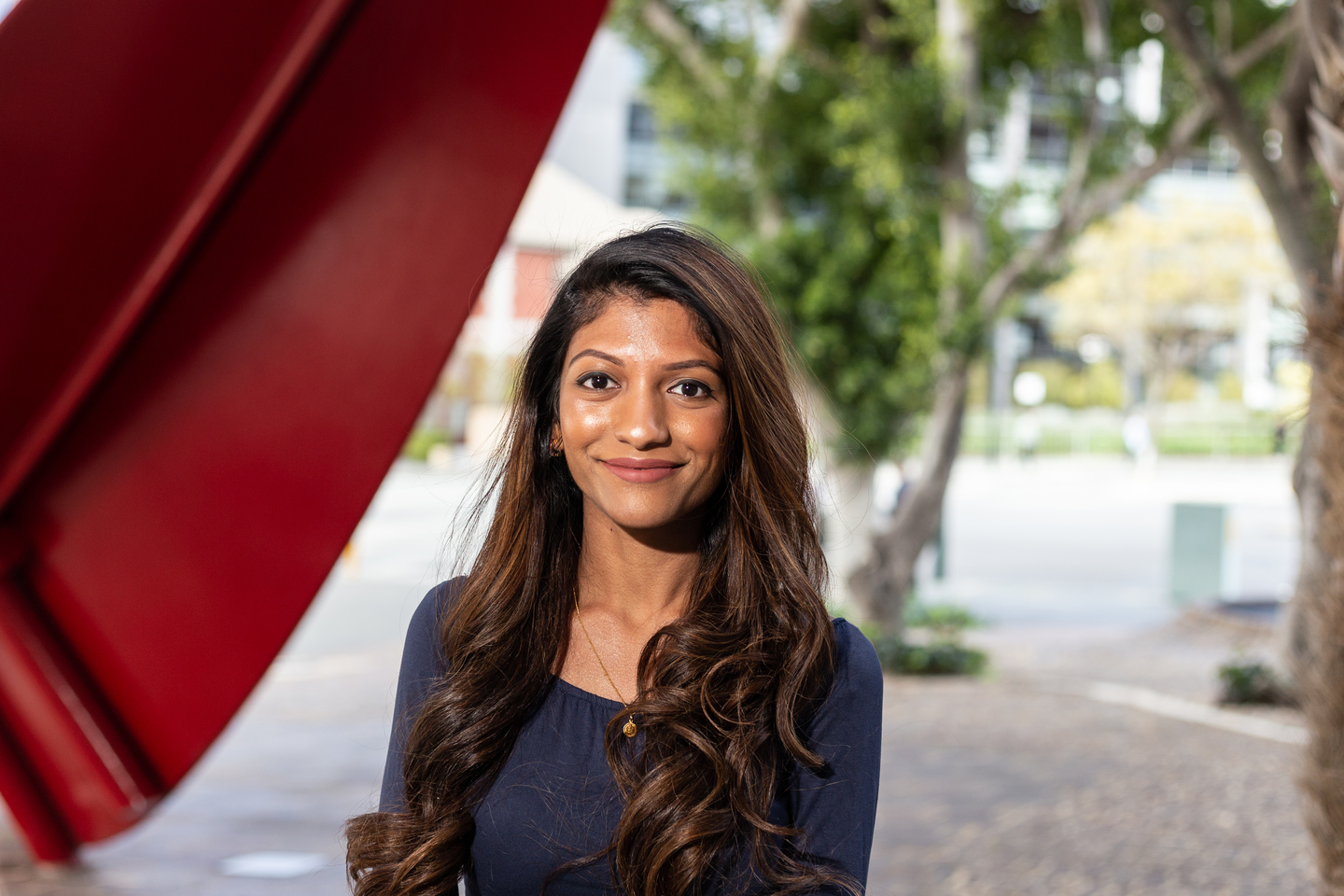 Divya Raj works as a paralegal at Herbert Smith Freehills and completing College of Law, after completing a postgraduate law degree at Murdoch University and a Bachelor of Commerce at UWA.

Ms Raj said she had always planned to study law and had worked as a paralegal at a major firm while at university.

"The usual application process for law students is to apply for clerkships and from there get offered a graduate position (usually top tier and mid-tier firms)," she said.

"Only a handful of people are lucky enough to get clerkships/graduate positions- most other people have to go through alternate routes.

"Smaller firms you directly apply when they advertise for graduate position.

“The market is tough, but I 100 per cent think it’s improving, more places are hiring.”

Ms Raj found her role through a recruiter.

"A handful of my friends were lucky enough to be offered graduate jobs after their clerkships," she said.

"The ones that did not receive an offer continued applying to mid-tier and smaller firms while in their final year and once they graduate.

"Some have moved to different industries after multiple failed attempts at getting a job and some have decided to continue studying either College of Law or masters."

Those who graduate with research degrees are under particular pressure, however.

One student who recently completed a doctorate in medical research told Business News the market in academia was highly competitive.

“There aren’t enough jobs for everyone who graduates in those fields, but you know that going in, so a lot of people transition to industry, NGOs, public policy,” they said.

But the student said they were comfortable transitioning into something else if necessary.

“A common theme (in research) is a lack of job security,” they said.

“Most people are panicky ... of the job security aspect, you can sacrifice so much, and at the end there’s such a luck (element).”