The company formerly known as HotCopper has reported a big increase in its investments in clients’ shares, with revaluation gains leading to a modest annual profit. 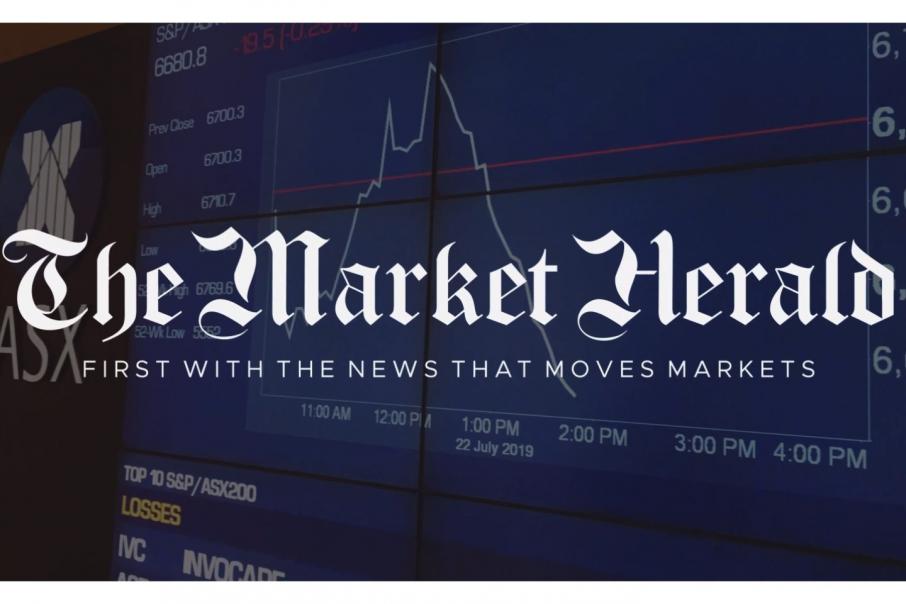 The company formerly known as HotCopper has reported a big increase in its investments in clients’ shares, with revaluation gains leading to a modest annual profit.

The ASX-listed company, which is best known for its investor chat forum, recently changed its name to The Market Herald.

Its 2020 annual report detailed the impact of major changes in its business model.

One of many notable changes was the increase in financial assets to $13.1 million – up from $5.6 million six months earlier and $1.3 million one year earlier.

These assets, held through its investor relations service Advisir Ventures, comprise shares in its clients.

The increase was attributed to significant additions of new client contracts and positive equity performance; i.e. a stronger stockmarket.

The company did not disclose which shares it has invested in but the notes to its financial accounts reveal its investments were mostly in metals & mining ($4.6 million) and technology ($4.5 million).

The Market Herald said these investments were “strategic in nature and contribute towards facilitating a trusted relationship with the customer”.

In a similar vein, Advisir’s web site described these investments as true partnerships.

“We commit to holding our investment and providing strategic and execution support,” it stated.

“Companies commit to engaging our team and working collaboratively to develop and investor engagement strategy.”

The company’s increased financial backing of its clients appears to have resulted in a big increase in revenue.

The higher revenue was partly offset by acquisition expenses, higher consultancy costs and the “impairment of cryptocurrency” of $333,000.

The net result was a profit after tax of $1.3 million.

The change of name came after the company acquired Stockhouse Publishing, a Canadian investor forum, in November last year.

Stockhouse contributed just more than half the group’s revenue.

More notably, it contributed a net profit of $2.9 million whereas the Australian business – which runs the HotCopper and The Market Herald investor web sites – incurred a loss of $1.6 million.

The group’s balance sheet showed a net asset position of $17.6 million as at June 30.

The balance sheet included intangible assets of $21 million related to the Stockhouse acquisition. It also included interest-bearing loans to the tune of $11.6 million (zero previously).

However, after adjusting for intangibles, the group’s net tangible assets were minus $3.5 million, down from a positive $3 million one year earlier.

Audit firm RSM, which replaced EY on 30 July this year, signed off on the accounts without any qualifications.

However it did note three key audit matters that required significant management judgements.

These were the recognition of revenue from advertising services, the fair value assessment of Stockhouse and the valuation of intangible assets.

RSM specified the steps it took to assess these matters but did not provide a separate opinion.

The Market Herald’s shares were steady today at 29.5 cents, having enjoyed a strong rally since they fell to as low as 10 cents in March.