Lonely Planet has placed Margaret River ahead of Singapore, Fiji and Cambodia as its top destination in the Asia-Pacific region in 2019. 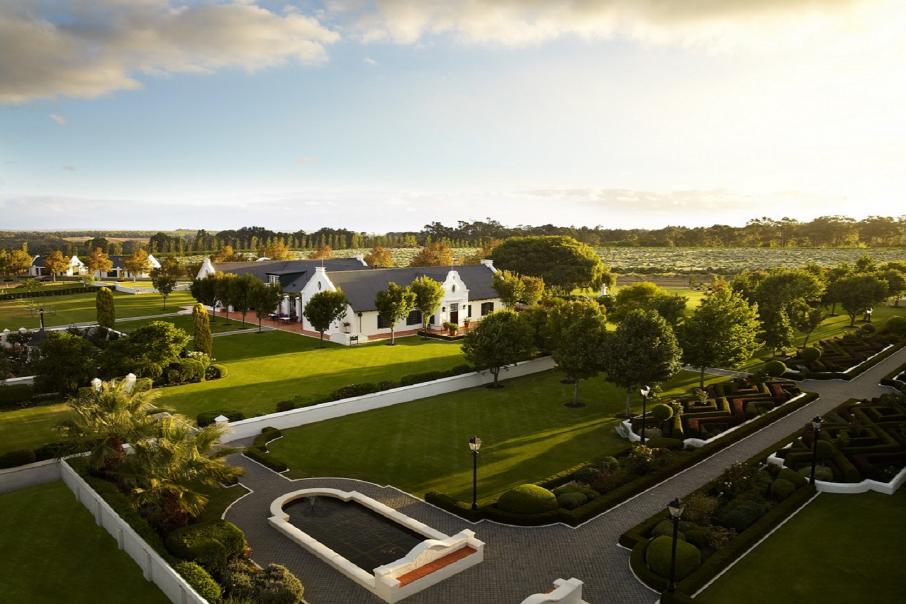 Margaret River came out ahead of Fiji and Cambodia to be named the top destination in Asia-Pacific. Credit: Attila Csaszar.

Lonely Planet has placed Margaret River ahead of Singapore, Fiji and Cambodia as its top destination in the Asia-Pacific region in 2019.

The news came as a recent prospectus for the region showed a 9 per cent overall growth in tourism between 2012 and 2018, as well as an 11 per cent growth in international tourism.

In announcing its 2019 list, Lonely Planet praised Margaret River’s beaches, wineries and restaurants, adding that the addition of 17-hour trips from London to Perth will put the famed wine-growing region at Europe’s fingertips.

“Adding to the argument are coveted food and culture-amped festivals, from Gourmet Escape to Truffle Kerfuffle and Taste Great Southern,” it said.

Spokesperson Chris Zeiher similarly praised the region as a whole.

“Our experts have explored this vast region’s highlands, islands and everything in between to find the best places to visit this year,” he said.

“From primate-filled jungles to mirage-like lagoons … their recommendations reflect a part of the world increasingly determined to protect its most prized possessions at the same time as it charges whole-heartedly into the future.”