Shark Bay shellfish producer Mareterram is set to report a fall in earnings for 2018 due to a significant reduction in prawn catch compared with last year. 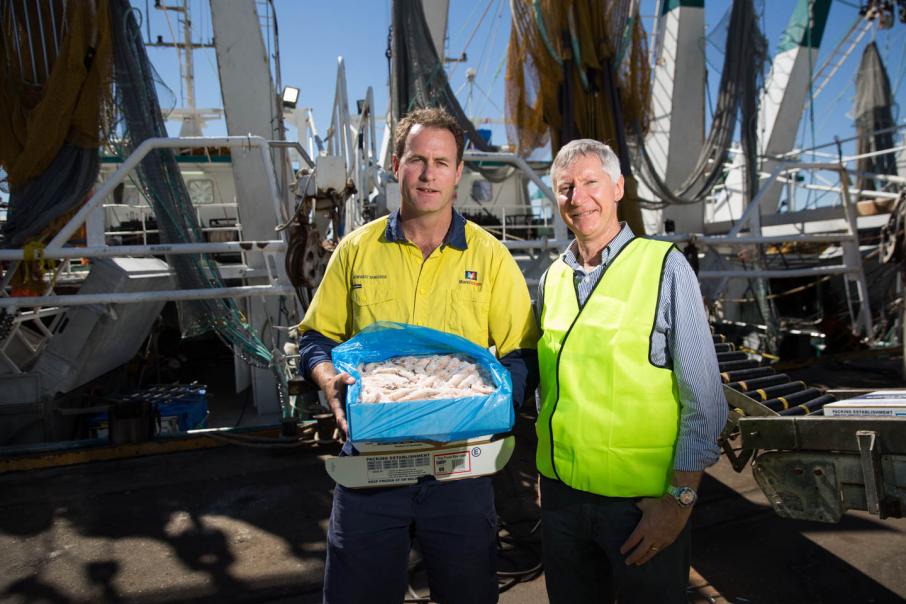 Shark Bay shellfish producer Mareterram is set to report a fall in earnings for 2018 due to a significant reduction in prawn catch compared with last year.

South Fremantle-based Mareterram said prawn catch volumes for the season would finish at about 540 tonnes, down from 830t in 2017.

Average prawn sizes were higher this year, leading to a higher average prawn catch price, but not enough to offset the reduction in volume.

The James Clement-led company said its scallop catch volume for 2018 is about 35t following a 39t haul in 2017.

“Total vessel refit, repairs and maintenance costs in the 2018 fishing season will be broadly in line with the 2017 fishing season.

“In 2018, crew share costs will be significantly lower than the 2017 fishing season due to the decrease in catch.”

Maraterram said the net effect would be a decrease in earnings for the 12 months to December 31 2018 compared with the previous year.

However, the company said the final six months of 2018 would produce an increase in earnings compared to the same period last year.

“Notwithstanding the fact that the 2018 Shark Bay prawn catch is expected to produce a decrease in revenue and earnings on a comparable basis for the 12 months ending December 31 2018, the company is well positioned to take advantage of a return to long term average prawn catches due to a continued management focus on leaner structures and reduced operational overheads while continuing to seek growth opportunities that will deliver value to shareholders,” Maraterram said. 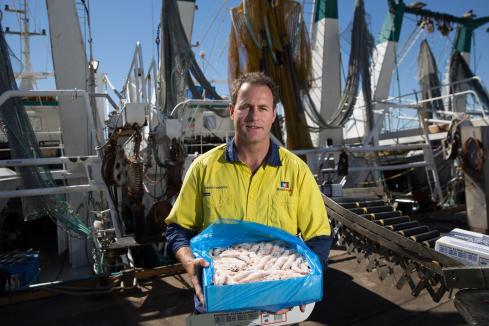