March 3 the date for WA reopening

Premier Mark McGowan has locked in March 3 as the date for quarantine-free travel into WA; with the mask mandate expanded and capacity limits returning. 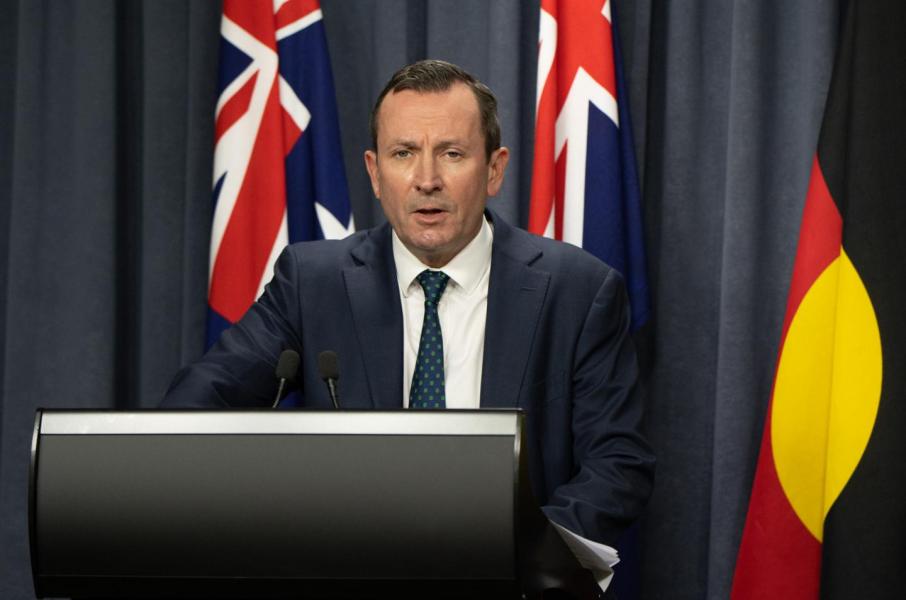 Premier Mark McGowan has locked in March 3 as the date for quarantine-free travel into Western Australia; with the mask mandate expanded and capacity limits returning.

It comes as the state hit more than 700 active cases, with no hospitalisations.

Earlier, it was reported the state’s health department had predicted Western Australia would have a lower Omicron infection peak than previously anticipated.

Mr McGowan said travel would be allowed from March 3 for triple vaccinated Australians, while international arrivals would need to meet Commonwealth requirements and pass a rapid antigen test.

That follows calls by the state’s opposition to reopen on or before March 5, and is almost four weeks later than the government’s original February 5 reopening date.

Mr McGowan said COVID-19 cases had stepped up in recent days, and continued growth would be expected in days ahead.

“We have an outbreak that we can’t stop,” he said.

“Eventually… the borders are ineffective.”

He defended his January 20 decision to delay the reopening.

“If we’d completely abandoned our border controls at the height of the east coast pandemic, with low third dose vaccination rates… it would have seeded hundreds or thousands of cases into the community at once (and) caused massive economic dislocation,” Mr McGowan said.

The situation had improved nationally since then, he said.

He said there had been 75,000 cases in Australia on January 20, and the number had now fallen to a third of that level.

Third dose vaccinations had also increased in WA, Mr McGowan said, and the state was one of the most vaccinated places in the world.

“The delay of our planned border reopening was the right call for our state and it was one that saved scores, if not hundreds, of lives," he said.

“Since that time, doses for children have tripled - an extra 70,000 children protected.

“These numbers are precisely the reason we made the difficult decision to delay the reopening date."

The mask mandate will be expanded across the state.

In regions with COVID-19 spread, the two square metre capacity rule will return in hospitality venues, places of worship and cultural venues from next week.

Further restrictions could be introduced in future, he warned, including working from home restrictions for vulnerable workers.

"The modelling suggests we will reach a caseload peak (in March) of 10,000 daily cases," she said.

The modelling predicted more than 400 hospital beds occupied at peak and more than 50 in intensive care, Ms Sanderson said.