Many roads to failure

OPINION: Business sectors slow to recognise the need to shift gears in the face of technological change will struggle to survive. 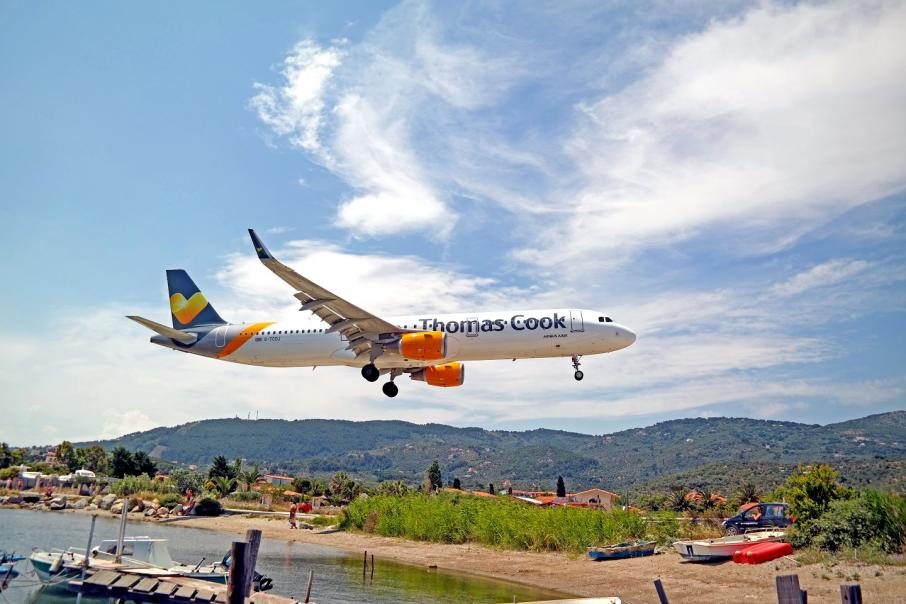 OPINION: Business sectors slow to recognise the need to shift gears in the face of technological change will struggle to survive.

The technology wrecking-ball that has devastated a host of industries shows no sign of slowing, as the motor vehicle, travel and jewellery sectors become the latest to reach crisis point.

The car crash can be measured in the collapse of new vehicle sales as consumers hit the pause button ahead of the much-hyped introduction of a new generation of electric and electric-hybrid cars.

Just how hard the new-car sector has been hit can be seen in September’s Australia-wide sales data, which represented the 18th consecutive month of decline. And while car dealers and vehicle makers might argue that the 6.9 per cent national fall was better than the 10.1 per cent drop in August, the performance of the industry has been terrible.

A weakening economy has not helped, nor has the drought in rural eastern Australia; but there is a technology factor in the car crisis, as well as a remarkable example of an industry inflicting self-harm.

Over the past few years the world’s major carmakers have been telling consumers there is a new generation of essentially the same vehicles on the way with the only significant change being a new electric or hybrid-electric motor.

At the top end of the car industry there is the example of the new Mercedes EQC, an electric-hybrid Mercedes is proudly promoting as looking different to other electric cars while being an almost dead-ringer for the existing GLC model, right down to the fact that they both come from the same factory.

Why, a potential buyer of a new Mercedes might ask, would I buy the existing petrol-powered GLC when it’s going to the horribly outdated by an electric-hybrid that will look the same and, theoretically, be cheaper to run.

Car buyers have effectively hit the pause button on a long-life purchase to see what’s coming down the road.

Travel is the latest example of internet impact with the collapse of the world’s oldest travel agent, Thomas Cook.

Essentially, the London-based travel company failed to recognise that consumers had been empowered to make their own bookings and organise their own tours without paying a middleman for what, in most cases, is a vanilla exercise.

What the 178-year-old British inventor of group tourism discovered is that it had a high-cost structure built on a network of expensive agents who found that they were trying to sell yesterday’s travel model – a bit like the Mercedes salesman offering you a GLC when the EQC is on the way.

Jewellery, specifically diamonds, is the third example of technology change corroding a centuries-old business despite protests from members of a deeply embedded system of mining, processing and retailing.

Synthetic gems, a topic explored in this column in the past, are destroying the mining side of the business and will eventually destabilise the retailing side because man-made gems are dramatically cheaper than the natural variety, but impossible to tell apart.

Retailers, led by De Beers, have been claiming for several years that synthetics are not a threat to their business model and that consumers will inevitably recognise the difference.

How wrong that position is starting to look, with De Beers forced to admit that sales at its last offering of uncut gems to the processing trade (an event called a ‘sight’) were down 39 per cent on the previous sight.

The official explanation is that weakness in the global economy and financial pressure in the major cutting centres of Mumbai, Antwerp, Tel Aviv and New York had deterred buyers, even though De Beers had taken the highly unusual step of offering flexible terms.

Investment banks, which follow the diamond industry and De Beers’ owner Anglo American, estimate total sales by the world leader in diamonds are down 27 per cent this year.

A novelty 10 years ago, synthetic (or laboratory grown) diamonds are going mainstream, helped along by a rising tide of producers, including De Beers’ own diamond manufacturing business, Lightbox.

Consumer choice is what’s driving artificial diamonds, with the new gems having the advantages of being cheaper, more readily available, and so perfect that no-one, not even a skilled diamond cutter can spot the difference – except by noting that the man-made diamonds are almost too perfect to be true.

The lesson for everyone in business, from the collapse of Thomas Cook, the 18-month decline in sales of new cars, and falling diamond sales is that no industry is protected from the technology revolution, which is delivering changes as dramatic as those seen in the industrial revolution of 200 years ago.