A major Malaysian property developer is eyeing Perth as a launchpad for an entry into the Australian market, off the back of a $14 million acquisition of a development site in Leederville. 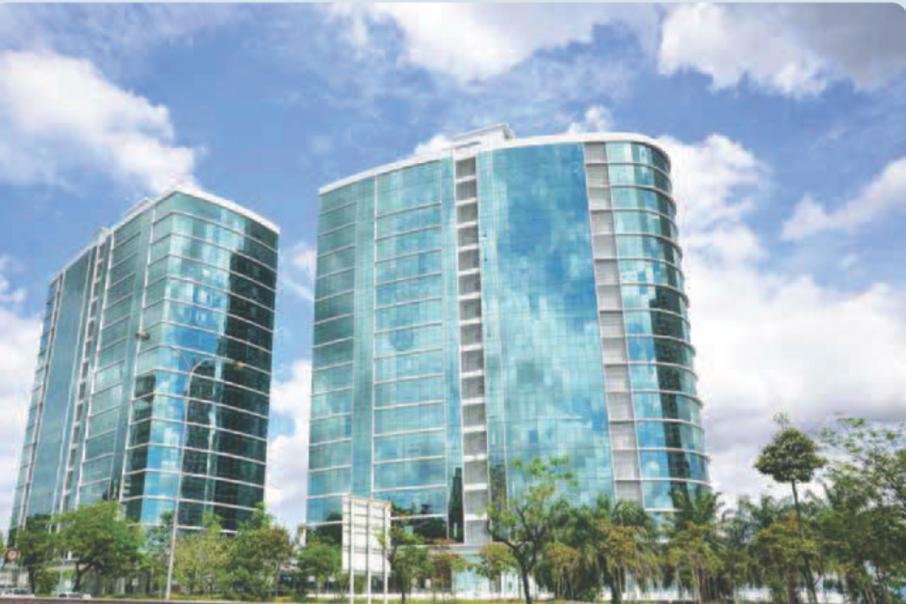 An architect's rendering of one of UOA's residential developments in Malaysia, the $130 million Desa Centre.

A major Malaysian property developer is eyeing Perth as a launchpad for an entry into the Australian market, off the back of a $14 million acquisition of a development site in Leederville.

ASX- and SGX-listed United Overseas Australia today announced it had purchased a 4,000 square metre plot of land on Newcastle Street in Leederville, in a deal worth $14 million.

UOA has a long track record of project delivery in Malaysia, while it reported a net profit of $162 million in 2016.

The developer has four projects it expects to complete in Malaysia in 2017, which have a collective end value of more than $620 million.

UOA director and Perth local Alan Winduss said the company’s intention was to hold the Leederville property for at least 18 to 24 months, before it formulated a plan for development.

“We will want to do something that is profitable obviously, but it will also blend in with the atmosphere of Leederville,” Mr Winduss told Business News.

“The company’s view, is that it is a good time to buy at the moment, because property has probably troughed and it’s going to start to move up.

“It’s a good time to put it away while we decide what sort of mixed development to do, which will probably be at least 18 months to two years away.”

The acquisition is UOA’s second move to establish a presence in Perth property in 2017, following an agreement reached in February with local development group Psaros.

UOA took a 51 per cent stake in Psaros’s East Parade Pty Ltd, which owns a development site at 34 East Parade in East Perth.

The companies are proposing to develop a 70-unit apartment project, which will have an end value of around $28 million, known as the East Bank Apartments.

Psaros lodged plans for approval for the project in March, with the proposal to be assessed in coming weeks.

Mr Winduss said the two projects were the starting point for UOA’s entry into the Australian market.

“We’re feeling our way at the moment, obviously we are a very big developer in Malaysia, but we believe there is an opportunity in Australia and it is probably a good time to start enquiring,’’ he said.

“Perth will be our starting off point, seeing as that’s our home exchange and that’s where it all started back in about 1987.

“It’s probably the best market to start in, because I think Melbourne and Sydney have got a little bit away from us at the moment.”