Speculative fit-outs have emerged as a drawcard for boosting leasing activity in the CBD. 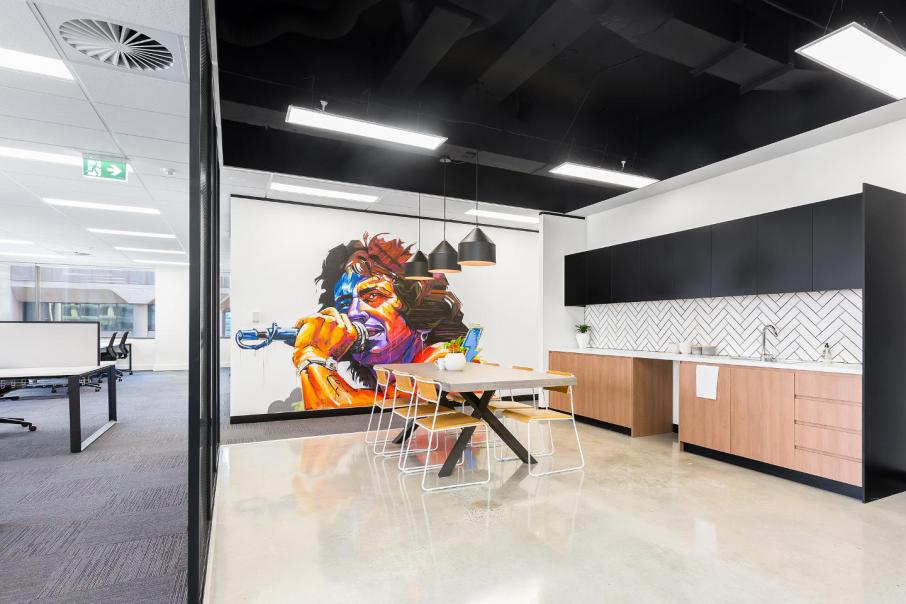 Speculative fit-outs have emerged as a drawcard for boosting leasing activity in the CBD.

Insurance broker Gallagher is one of the latest businesses to eye opportunities in the CBD, signing a seven-year lease agreement for just over 2,000 square metres on level two at Hawaiian and Brookfield Property Partner’s 235 St Georges Terrace property.

The broker was spread across three metropolitan offices, in the CBD, Subiaco and Burswood, and WA state manager John Ripepi said consolidating its workspaces had been a strategic business move.

“It was important to bring together a one-Gallagher approach to leverage off our capabilities we’d built in recent years,” Mr Ripepi told Business News. 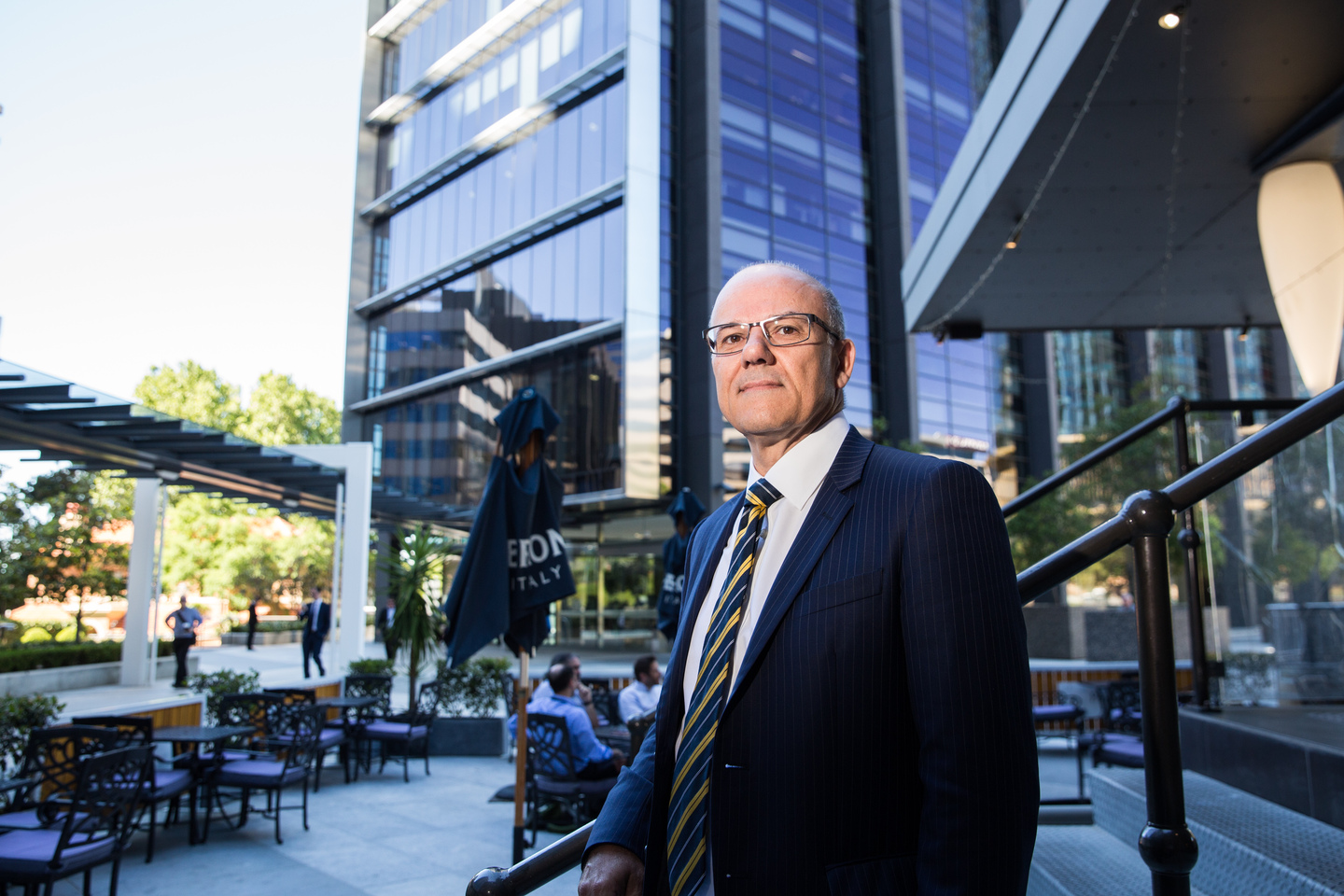 John Ripepi and his team will move into the new CBD office building early next year. Photo: Attila Csaszar

Mr Ripepi said bringing the team together on one floor had been a main priority, with tweaks to the existing A-grade fit-out starting this month.

“We’re really trying to set up the space for the next working generation; modern, more open plan and collaborative,” he said.

“It’s a big change from where we’re coming from – the typical broker has (their own) office.

“A corporate business like ours is best suited to the CBD and it’s a perfect time to jump in, given the standards of buildings available.

“Most of our insurance partners work in the CBD too – currently if people want to see us they have to figure out what office to go to, now we’ll be unified.

“More importantly, it’s a solid commitment to the Perth market; this provides room for growth as well.”

Over the past two years JLL identified nearly 50 leasing deals involving tenants relocating to the CBD, representing around 49,800sqm.

The City of Perth is hoping more businesses will follow, with the launch of its ‘Serious Business Move’ last month – an investment website and awareness campaign showcasing Perth’s growth opportunities.

Hexagon Mining is another business to consolidate its several Perth locations under one roof in the CBD.

Hexagon will occupy 1,200sqm of space within Primewest’s Australia Place on William Street from March 2018. The seven-year lease was transacted by Sheffield Property Group.

Sheffield associate director Roly Egerton-Warburton said the office fit-out had been constructed as a ‘speculative fit-out’ – a fit-out built in advance of securing the tenant – which had spared Hexagon the task of project managing a fit-out themselves.

This was part of a speculative fit-out strategy, which Sheffield specifically designed with Primewest for Australia Place, and had been rolled out across four floors (1,200sqm each) of the building, he said.

These floors have since been leased – two by Sheffield, securing a seven-year lease for Resolute Mining as well as Hexagon. 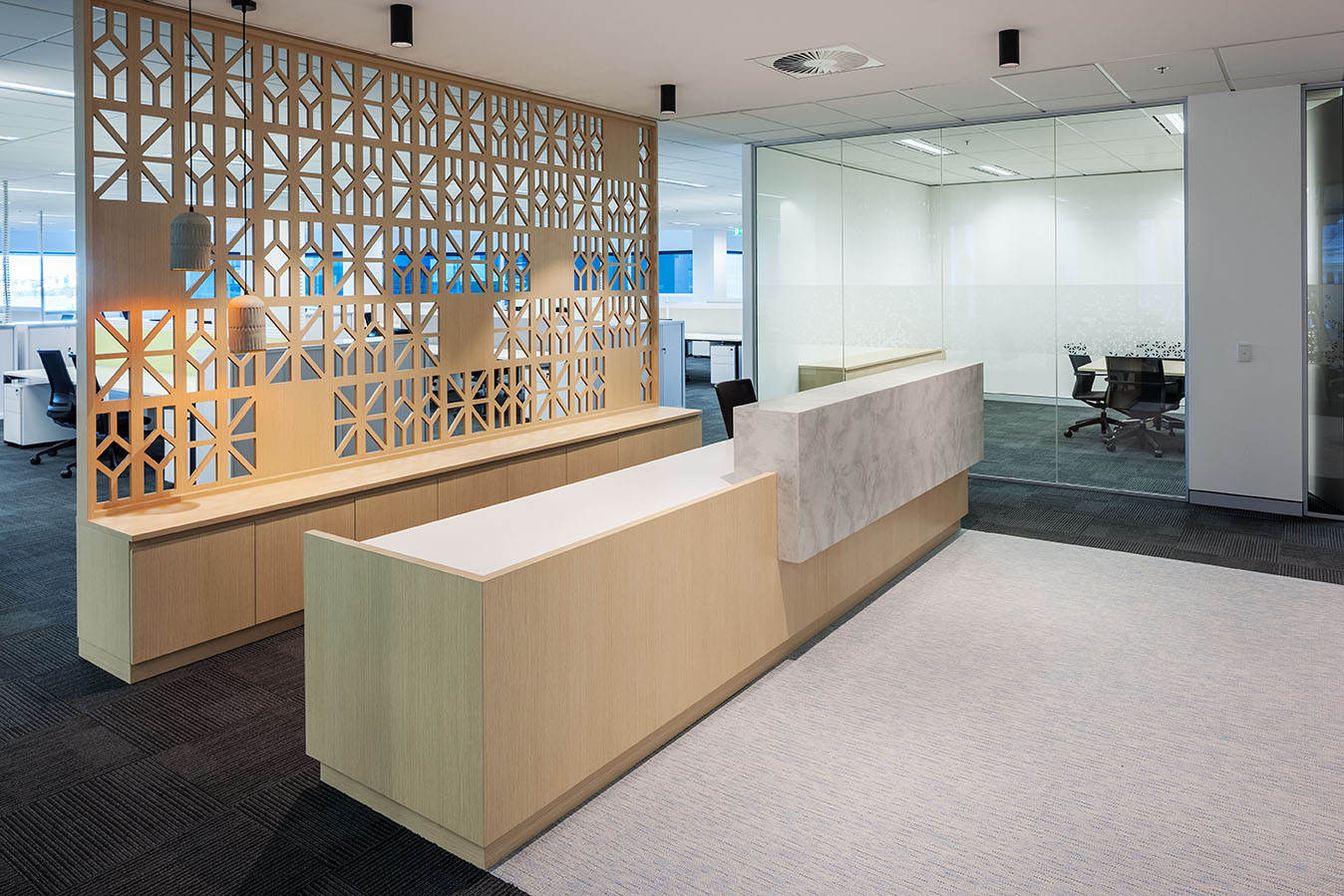 “If you look at the Perth leasing transactions that have taken place in the last few years, you’ll see most have transacted in fitted space,” Mr Egerton-Warburton told Business News.

“The landlord may be spending capital in advance but the immediate benefit of reducing letting-up periods is significant.”

Mr Egerton-Warburton said extended letting-up periods had been a burden to landlords in recent times.

“You need to provide something unique to activate space and secure a tenant,” he said.

“Many tenants that inspect a fully refurbished, but not fitted out, vacant floor just can’t visualise it in its final form.

"However, if they step into a fitted floor they start thinking ‘well, our accounts department can go over there … our project team over there’. You don’t need to know too much about sales to understand the importance of visualisation.” 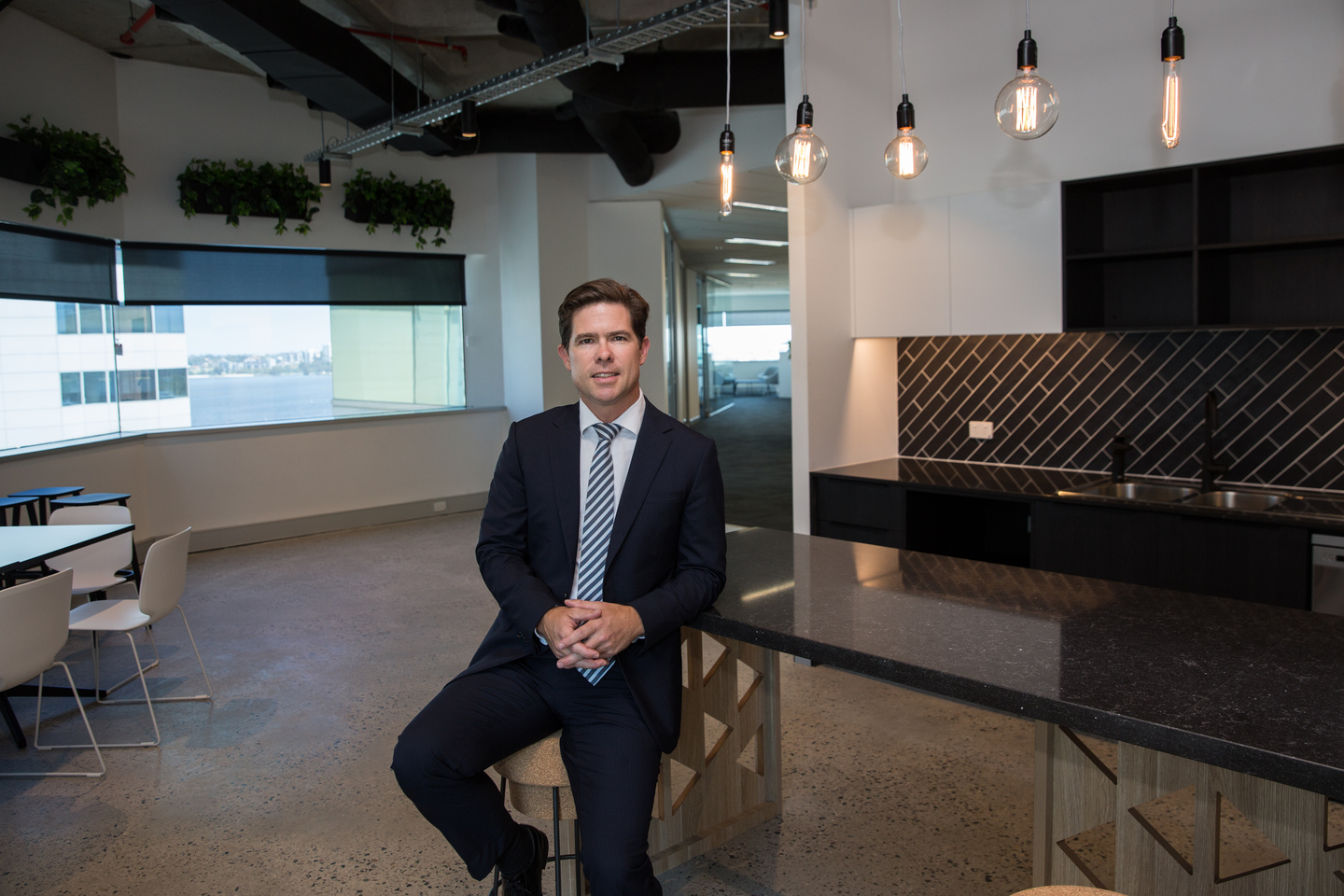 Primewest and Centuria Property Funds have used art as a point-of-difference drawcard, with both landlords recently commissioning pieces for their available space.

The walls of Primewest’s fourth floor of the former Commonwealth Bank building at 1 Forrest Place are covered with vintage Trompe L’oeil (‘trick of the eye’) artwork by Perth-based artist Graeme Miles Richards.

Several tenancies have been created on this floor, ranging in size from 255 to 870sqm.

Primewest director John Bond said the heritage feel of the building had been further enhanced by the works. 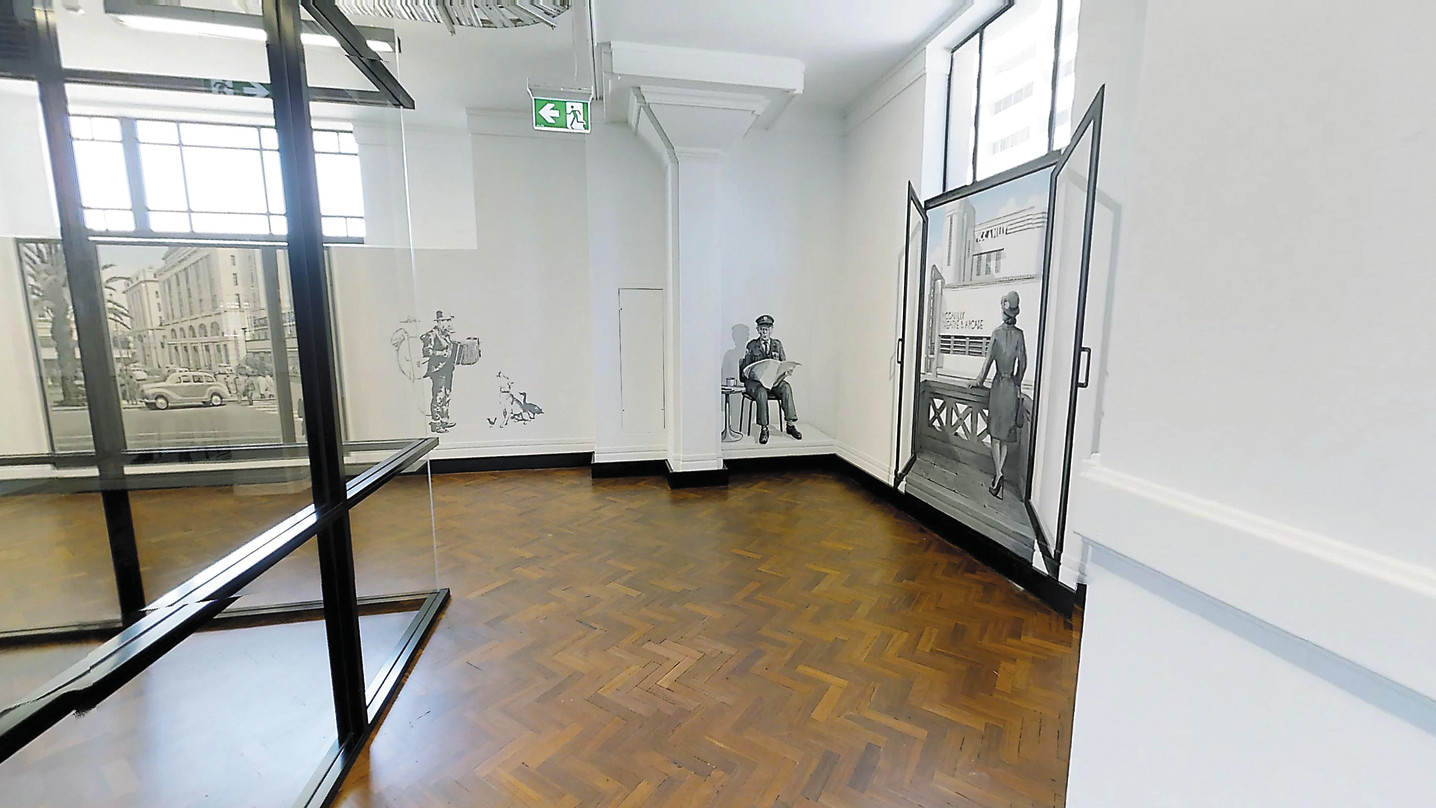 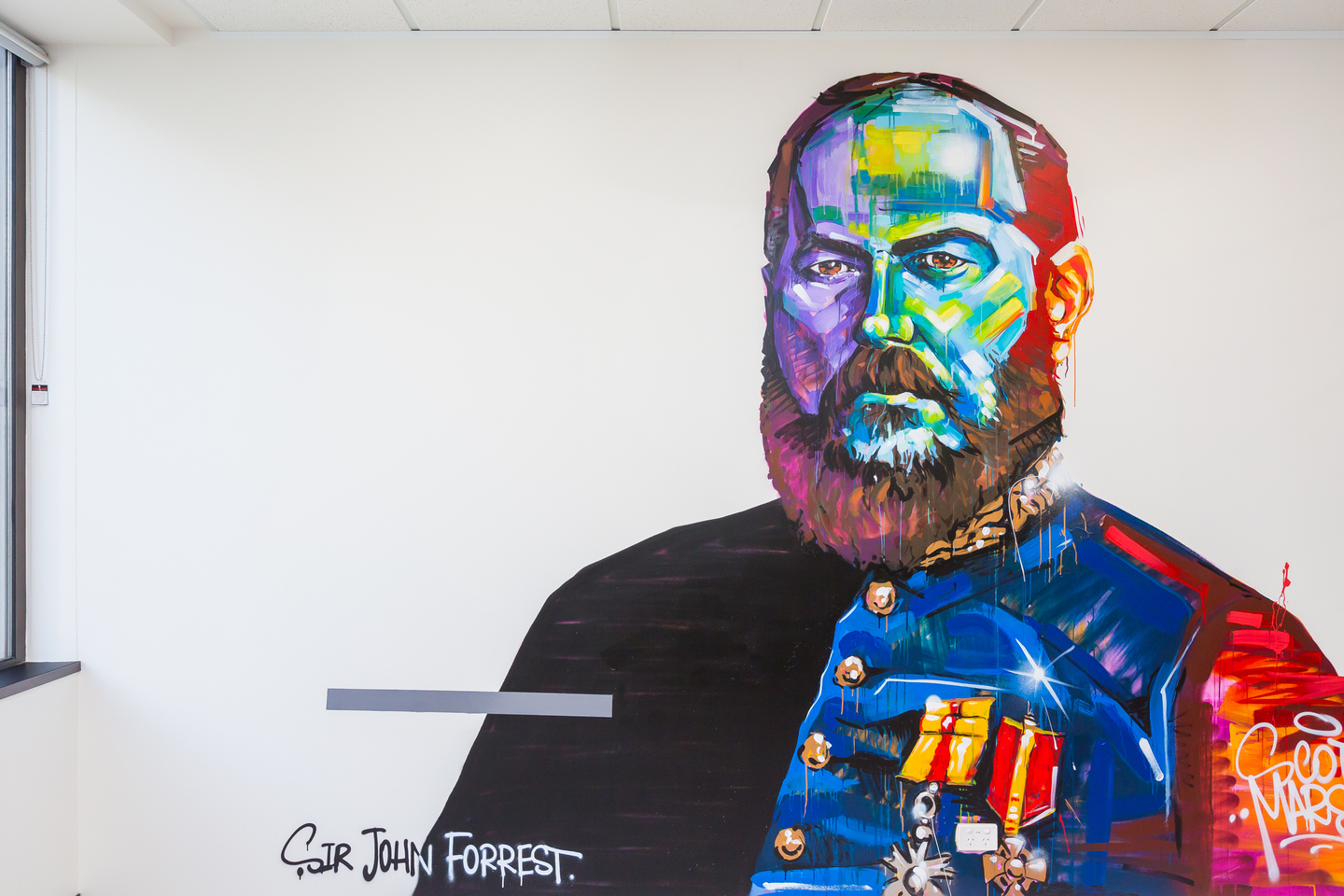 Sheffield’s Mr Egerton-Warburton said there had been a lot of noise around vacancy and commercial pressures.

“If stock is priced correctly, is of high quality and there’s a motivated leasing agent and landlord working together … then these variables trump the official CBD vacancy rate and the market sentiment that surrounds it,” he said.

“There’s been a sustained improvement in commodity prices and increased positivity in the oil and gas sector. This fundamentally drives Perth commercial property.

“Firms are recruiting and repositioning themselves for the next wave.”

Several of his 2017 leasing deals had been for companies in the resources sector; Australis Oil & Gas moved into Allendale Square earlier this year shifting from the CBD fringe into an A-grade office tower, as did Metals X and Westgold Resources, which Sheffield secured as sub-tenants at fitted out space on 197 St Georges Terrace.

“A lot of surplus space has been leased; we’re starting to see real recovery in the commercial property sector, and much earlier than expected,” he said.

“We now have tenants competing for the same space and that hasn’t really happened in the past three years.

“Perth commercial property is starting to move quickly – landlords who continue to improve their assets are enjoying the recovery.” 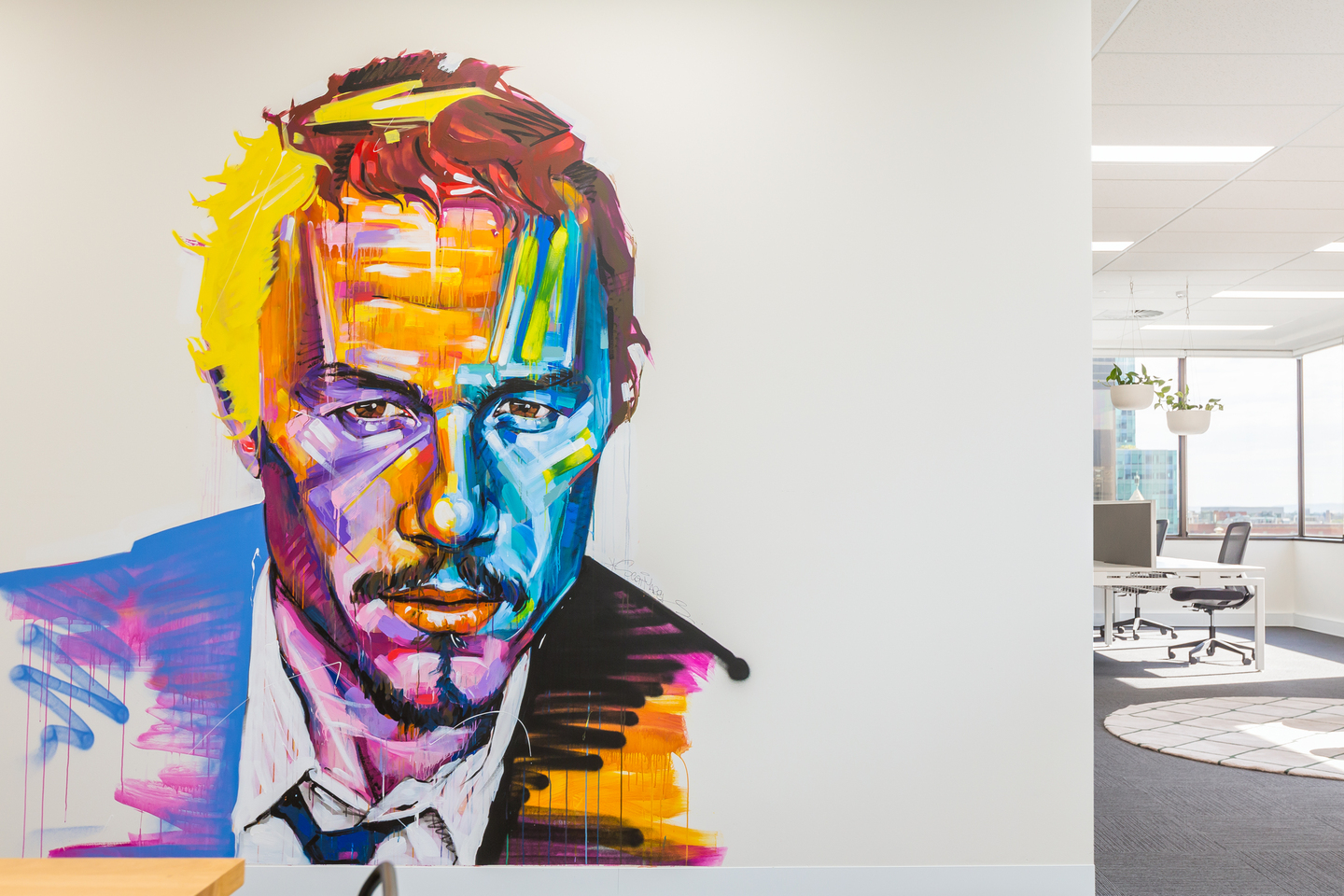