The state government has signalled it may rethink its market-led proposals policy, after planning minister Rita Saffioti questioned the process. 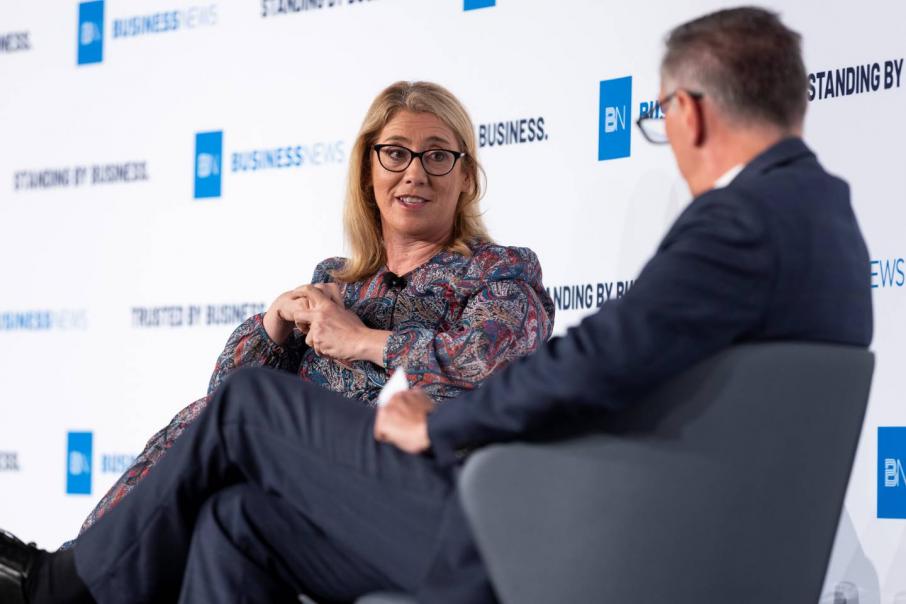 The state government has signalled it may rethink its market-led proposals policy, after planning minister Rita Saffioti questioned the process.

The state government introduced market-led proposals in 2019, as a means of providing a policy for processing unsolicited business proposals from the private sector for opportunities, such as building or financing infrastructure, providing goods or services or purchasing a government-owned asset.

The MLP process also includes proposals submitted in response to a problem and opportunity statement, which are issued by the state government calling for innovative solutions to focused problems.

Between April 2010 and the end of June this year, the state government received 58 MLPs, with property accounting for the most proposals (15), followed by infrastructure (12), health (11) and community services (8).

Nearly 50 per cent of MLP submissions so far have been declined (a total of 28), a further two have been withdrawn from the process and four have been referred to other government processes.

Speaking at a Business News event this morning, Ms Saffioti acknowledged the difficulties in navigating the MLP process.

“The (MLP) process is very rigorous, not much gets through,” Ms Saffioti told the event.

“I think it’s a good concept, I think making it work is difficult.

“There's the business argument which is; we’ve got a unique idea, we want to try and progress that idea. It’s trying to create a system that facilitates that while at the same time... taxpayers see value for money and there’s no sort of favours given here or there.”

“It’s fair to say the bureaucracy is fairly… conservative… on these,” she said.

“It's very hard to say this is a unique idea and it’s also the valuation of the land and all those other aspects (for example) on whether the land may be required for other government purposes in the future.

“So we’ve tried to address that with these problem and opportunity statements, which is where government goes out and says we’ve got a problem but we see an opportunity - what’s the market response?

“That’s probably a better way of achieving it because government is directing what problem or opportunity there is and lets the market respond.

“Rather than these other proposals, which do take a long time to go through a process.”

MLPs must progress through three stages and only proposals invited to stage two and three are publicly disclosed.

Since 2014, only one of the 58 proposals has been completed: that was Matrix Composites and Engineering’s submission for the funding pilot of locally manufactured commercial hand sanitiser dispensers for public spaces.

There are 23 active MLPs, which include a mix of unsolicited bids and responses to problem and opportunity statements.

That included the call out for the development and operation of a screen production facility, which was awarded to Home Fire Creative Industries - a consortium led by prominent property developer Adrian Fini and Little Creatures co-founder Howard Cearns – with plans to build film studio facilities at Victoria Quay in Fremantle.

The proposal to optimise the future use of the Landgate building was another problem and opportunity statement, with Georgiou Capital selected as the preferred proponent to redevelop and buy the building in Midland.

Adrian Fini has two additional MLPs at play via his entity Hesperia, both of which are unsolicited proposals; a plan for an innovation hub at Ainslie House, next to Royal Perth Hospital in the CBD; and the potential to repurpose the Graylands Hospital site for future urban development.

An updated MLP policy came into effect in March 2020, which included clearer alignment to government priorities, a more streamlined process and the introduction of a first mover advantage.

Both Cedar Woods and Hesperia have first mover advantage at stage two, which means they have first consideration in the future selection of a developer for the project.

When asked about balancing the MLP process with any proponents that were potential political donors, Ms Saffioti said the reality was that government and private business interacted across lots of portfolios.

There were processes in place that protected good decision making, she said, like the MLP process.

Ms Saffioti acknowledged that MLPs in response to problem and opportunity statements had progressed better than those that had been unsolicited.

All MLPs are assessed by the MLP steering committee, which is made up of an independent chair, directors general and chief executives from several agencies and statutory authorities including the Department of Finance, Department of Primary Industries and Regional Developments and the Western Australian Planning Commission (for all planning and land related MLPs). 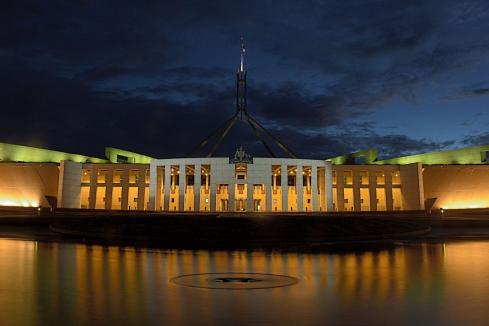