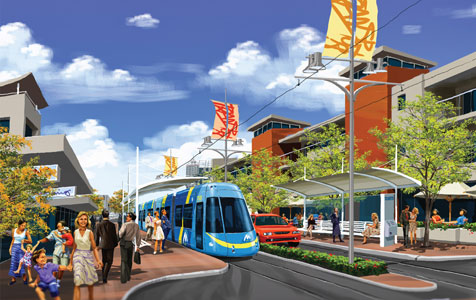 Three major infrastructure projects heralded by Premier Colin Barnett in the March state election as top priorities have been ranked in Infrastructure Australia's latest report as being in their early stages or having real potential, but not ready to proceed.

IA listed 34 projects with a combined estimated value of $27 billion as priority projects, from 79 proposals received from state governments.

Within WA, nine proposals were ranked as either being in the early stage, real potential, or threshold categories.

Only five national proposals, none of which was in WA, were listed as ready to proceed.

IA listed three WA projects as 'threshold' propsals – they involved upgrades to Leach Highway in East Fremantle, a section of North West Coastal Highway and the Great Northern Highway from Muchea to Wubin.

During the state election, Mr Barnett announced $5.2 billion worth of infrastructure commitments, including the airport rail link, the rapid transit light rail, and the Perth to Darwin Highway.

The state has since sought to receive half of this cost from the Commonwealth.

The estimates for all nine WA proposals included in the IA report totaled $6.8 billion.

The Leach Highway High Street upgrade proposal is estimated to cost $100 million to build a four lane divided road with expansion to six lanes for 1.5km and undertake a major intersection along Leach Highway in East Fremantle.

The North West Coastal Highway Minilya to Barradale proposal is estimated to cost $217 million to widen the sealed section of the road and create improved flood immunity for heavier vehicles.

The Grade Separation proposal is estimated to cost $650 million.

The Perth Darwin National Highway Swan Valley Bypass proposal is estimated to cost between $700 million and $800 million and includes the construction of 40km of new road between Tonkin Highway and Muchea and upgrades to connecting roads and new interchanges on the existing road network.

The Perth rapid transit proposal is estimated to cost $1.88 billion to develop a 22km light rail system from Mirrabooka in the north through the Perth CBD, and then west to the QEII medical centre and east to the Causeway in Victoria Park.

The airport rail line proposal is estimated to cost $2 billion to include three stations at airport, airport west and High Wycombe as well as a rail link to the Perth-Midland railway.

The Port Hedland Great Northern Highway overpass proposal is estimated to cost $170 million and aims to improve the efficiency of transport links from mines in the Pilbara to Port Hedland. The proposal includes the construction of a single consolidated bridge 1.1km long and 18 metres high across the infrastructure corridor and rail spur. 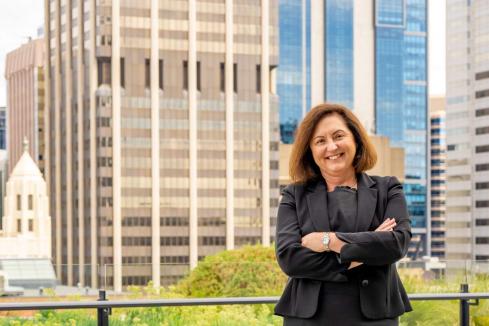 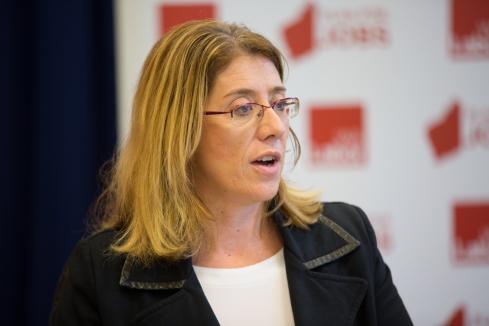 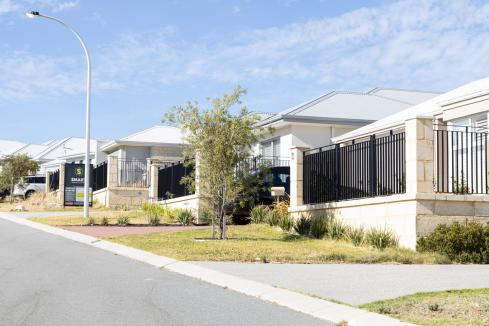 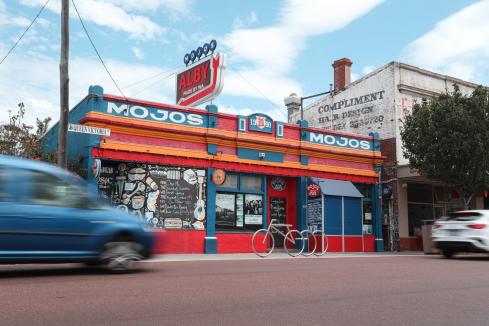