Indigenous contracting group Eastern Guruma, which has contracts or joint ventures with the likes of Rio Tinto, Fortescue Metals Group, NRW Holdings and Carnegie Clean Energy, has been placed into administration. 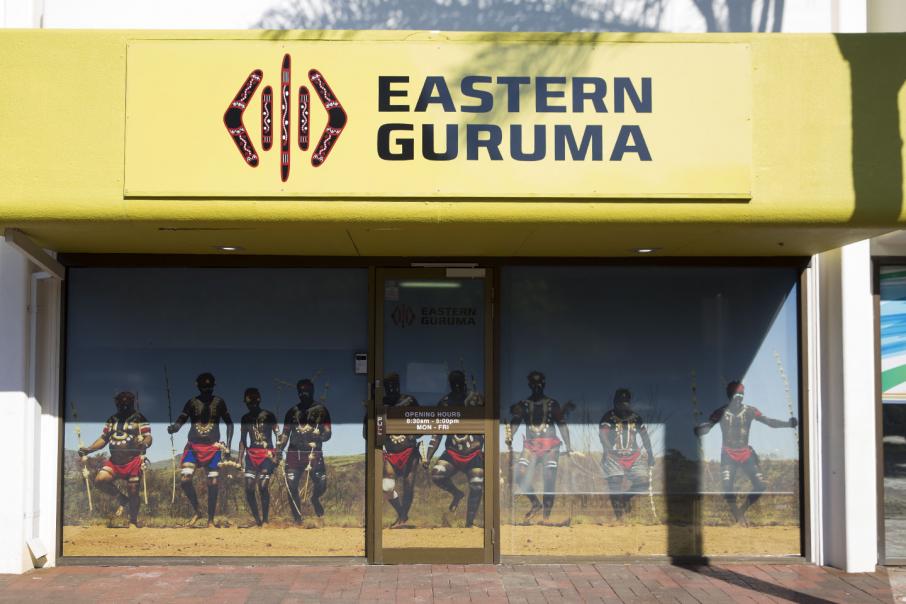 Indigenous contracting group Eastern Guruma, which has contracts or joint ventures with the likes of Rio Tinto, Fortescue Metals Group, NRW Holdings and Carnegie Clean Energy, has been placed into administration.

UPDATE: In December 2017, creditors accepted a deed of company arrangement that allowed the business to continue trading under the control of its directors.

Eastern Guruma has operated successfully since 2004, primarily as a mining and civil contractor in the eastern Pilbara, and has recently established a pastoral operation in the Kimberley.

It is a privately owned company, owned by members of the Eastern Guruma traditional owner group.

Its board appointed Kim Strickland, Jimmy Trpcevski and David Hurt of WA Insolvency Solutions, a division of Jirsch Sutherland, as administrators last Thursday.

Chief executive and director Ron Villaflor said while it was a difficult decision to make, pressure on the cash flow for the contracting arm and the group's ability to service all current liabilities within specified terms made this the appropriate course of action.

“We need time to complete our internal restructuring and capitalisation of the business," Mr Villaflor said in a statement.

"We are confident that in time we will emerge from this a stronger and better company.”

Mr Villaflor said Eastern Guruma continued to trade as normal while administrators undertook a full assessment of the company, with a view of working with the board to implement the necessary changes.

The Eastern Guruma group - comprisng the contracting arm and PAI - currently has 135 staff, making it the third largest indigenous contractor listed in the BNiQ Search Engine.

The company said recently that 54 per cent of its employees were Aboriginal people, both in management positions and throughout site operations.

The group has participated in contracts worth hundreds of millions of dollars over the past decade, primarily through joint ventures.

Recent wins include a civil and earthmoving services contract at FMG’s Solomon hub , in a joint venture with NRW Holdings and Wirlu-Murra Yindjibarndi Enterprises.

Another recent win was a road earthworks contract at Rio’s Silvergrass mine.

In addition, Rio has contracted Pilbara Aboriginal Investments to undertake cleaning and grounds maintenance at its facilities at Tom Price, Paraburdoo and Marandoo.

PAI is not Eastern Guruma’s first foray into facilities management.

In 2013, it was one of five Aboriginal groups that partnered with Morris Corporation to run all of Fortescue Metals Group’s mine camps in the Pilbara.

Eastern Guruma has diversified in recent years into new sectors and geographies, including through a joint venture with renewable energy company Energy Made Clean, which last year was acquired by Carnegie Clean Energy.

The Kimberley-focused joint venture recently opened a workshop in Broome and has contracted to supply and install 10 solar water pumps at Mt Barnett station.

Mt Barnett is one of four cattle stations managed by Eastern Guruma Pastoral Company, which is another part of the group’s diversification strategy.

Eastern Guruma Pastoral Company has partnered with four Aboriginal-owned stations since it was established in 2015.