Business Events Perth has announced that ‘evokeAG’, Asia Pacific’s largest agri-tech event, will come to Perth in February next year, the first time the event will be held outside of Victoria. 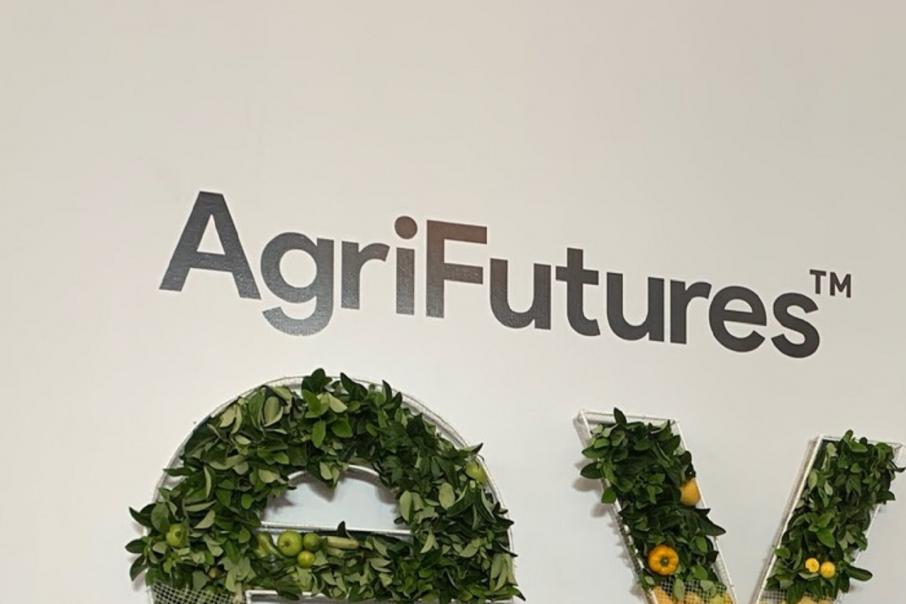 Next year will be the first time AgriFutures holds its evokeAG event outside of Victoria.

Business Events Perth has announced that ‘evokeAG’, Asia Pacific’s largest agri-tech event, will come to Perth in February next year.

It will be the first time the event will be held outside of Victoria.

Operated by government-funded entity AgriFutures, evokeAG will host 1,500 delegates from the global agricultural sector in Perth to showcase their products and attract investors, catering to a broad array of sectors that includes academia, startups and primary producers.

BEP chief executive Gareth Martin said securing the conference was a great opportunity for Western Australia, calling it a testament to the strength of the state’s agri-tech sector.

“Business conferences and events are a crucial part of WA’s tourism industry and supports the state government’s Diversify WA strategy to create jobs by growing and diversifying the local economy,” he said.

“Primary industries and tourism are part of the six priority economic sectors identified for growth by Diversify WA and Business Events Perth is focused on securing more conference events in these sectors as a key catalyst to promote a thriving economy in WA.”

Business Events Perth, formerly Perth Convention Bureau, is responsible for attracting international and interstate business events to Perth, and claims to have generated approximately $153 million in visitor spend in the year to June 2019.

Mr Martin has been chief executive of the agency since June of last year, and has had prior experience in corporate affairs with Woodside Petroleum.

According to a spokesperson for BEP, the agency has secured 125 national and international events and conferences for Perth in 2020, which are expected to bring around 40,000 out of state delegates to the city.