Mair Property Funds has purchased an industrial property in Canning Vale for $12.4 million, the group’s first acquisition under its new investment fund. 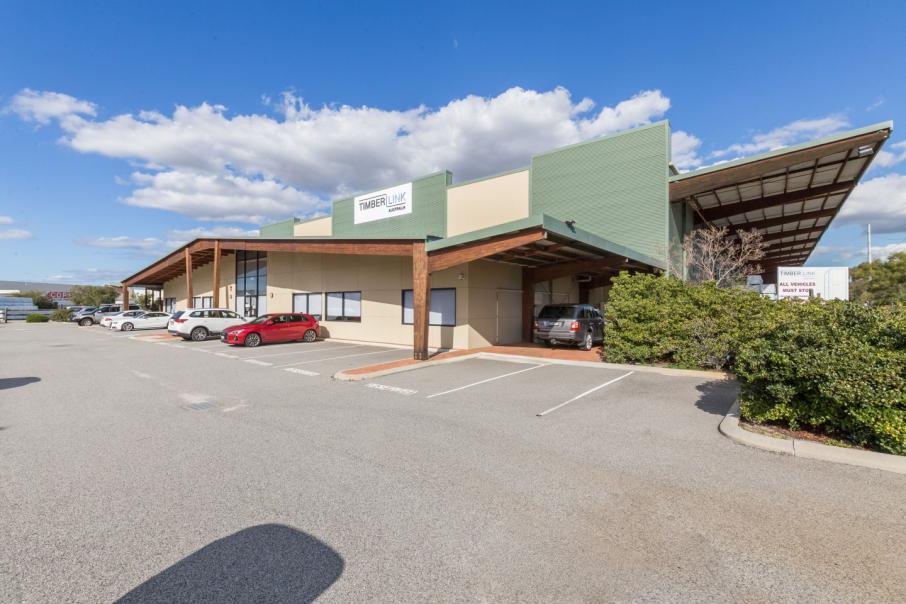 The property is tenanted by major Australian wholesaler Timberlink, which has an 11-year lease.

Mair Property Funds has purchased an industrial property in Canning Vale for $12.4 million, the group’s first acquisition under its new investment fund.

The sale of the 7,773 square metre industrial logistics and distribution facility at 13 Modal Crescent, Canning Vale, was negotiated off market by Transact Capital, on behalf of owner Sentinel Property Group.

Brisbane-based Sentinel acquired the asset in December 2017 for $10.1 million as part of a as part of the Sentinel Industrial Trust – which includes multiple assets in the Mackay region, Brisbane, Newcastle, Townsville as well as Tuggerah on the NSW Central Coast.

Sentinel executive chairman and chief investment officer Warren Ebert said the decision to sell the asset was based on Sentinel’s strategy of buying at an opportune time and then selling based on its view of the market. Remaining assets in Sentinel's Perth portfolio include the Geraldton Homemaker Centre - bought for $27.3 million in 2015 - and the Port Hedland Boulevard Shopping Centre, which it paid $17.5 million for in 2016.

The Canning Vale facility is Mair Property Funds’ first addition to the asset base of its recently launched MPF Diversified Fund No.3, which is targeting the acquisition of up to $80 million worth of assets across Australia.

Mair Property Funds head of commercial funds Alex Lambert said MPF Diversified Fund No.3 was targeting annual distributions of 7.5 per cent per annum and had received strong interest from investors during the opening raise.

“The asset is secured by an 11-year lease with Timberlink, who are a key supplier to Bunnings, so we’re confident this asset will provide strong long-term income security to our investors,” Mr Lambert said.

“In addition, the continued growth in e-commerce retail is providing a significant tailwind and we have identified burgeoning demand for high-quality industrial properties, particularly well-located distribution facilities such as this that meet the demands of modern tenants in terms of fit-out and design.”

Mr Lambert said the company was continuing to notice growing investor appetite for diversified products, with the Canning Vale property positioned close to the main freight route of Roe Highway.

“Investors are beginning to recognise the benefits of spreading capital across different markets and sectors to reduce their investment risk and leverage broader capital growth opportunities, and the successes of MPF Diversified Funds No.1 & No.2 highlights this demand,” he said.

The company said MPF Diversified Fund No.2 recently closed out at $60 million, with the final two asset purchases completed in May.

The Mair Property Funds’ acquisition follows the recent sale of a storage facility in Cockburn to Abacus Property Group for $8.6 million.

The facility features approximately 500 units spanning an enclosed storage area of about 5,000 square metres, and sits on a 1.679 hectare site, which supports an open hardstand area of about 1 hectare, utilised for vehicle, boat and caravan storage.

“The standout feature of this campaign was the fact that despite having to close the campaign as WA entered partial lockdown, we were able to undertake a shortlist process, select a preferred bidder, negotiate a sale contract and run a successful due diligence entirely working from home,” Mr Flynn said. 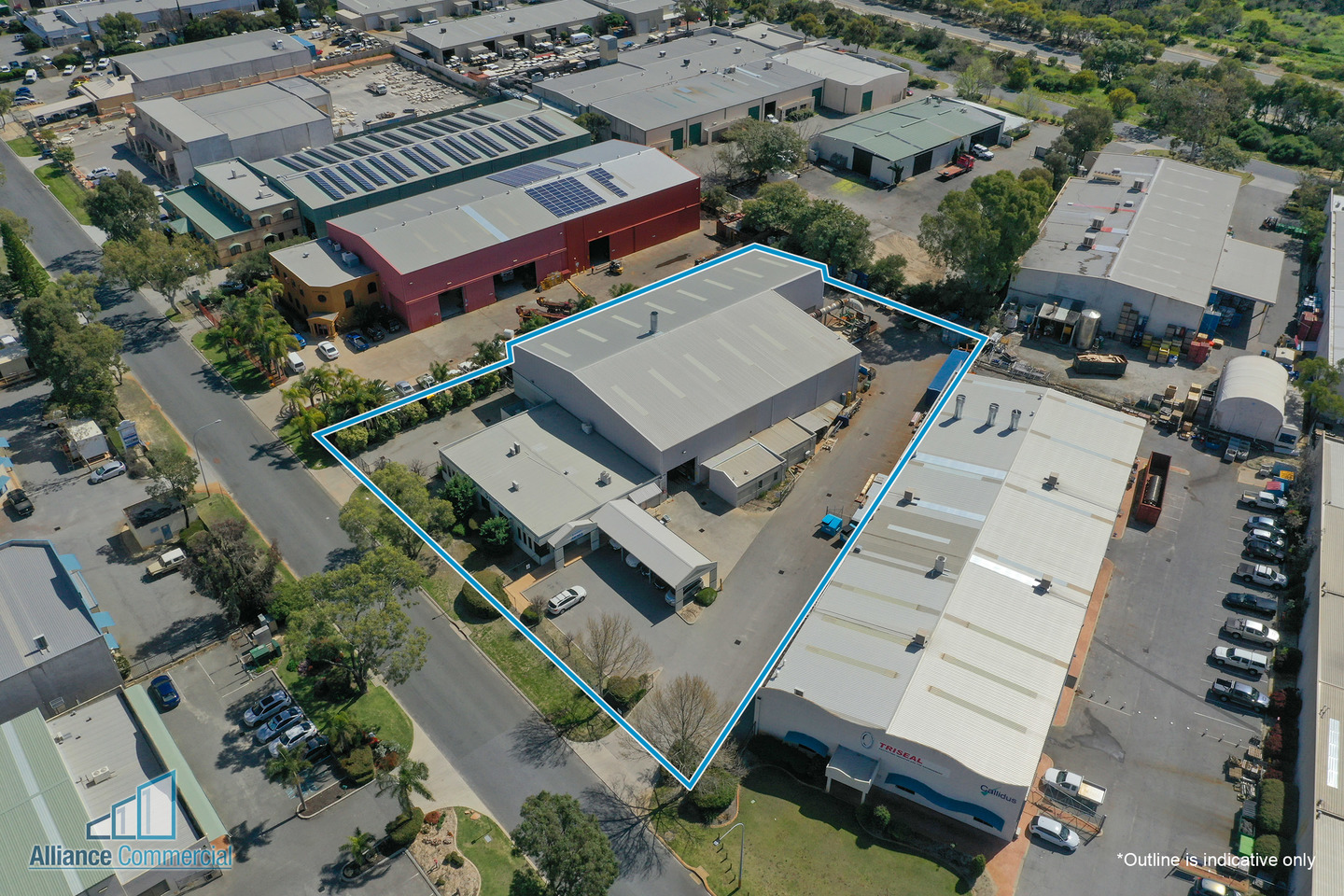 The site in Wangara.

Alliance Commercial sales and leasing executive Michael Fitzgerald said the privately-held warehouse/office in Paramount Drive in Wangara provided a combined 1,775sqm of warehouse, amenity and modern office as well as the opportunity to develop the remaining hardstand/lay down area.

“Furthermore, the property lease was recently re-negotiated to June 2027 to a leading Australian water treatment and management company whose multinational parent is listed on the NYSE,” he said.

“Under the new to-market lease, the property will attract a relatively strong $95 per sqm (NET) exclusive of GST from June next year which further enhances its strong yield potential.

“Its proximity to Hartman Drive and Ocean Reef Road, two of the region’s main arterials, combined with the WA economy leading Australia out of the pandemic makes this a strongly desired individual or portfolio acquisition.