The state road authority’s 50-year-old East Perth headquarters will join a host of protected Western Australian landmarks after being added to the government's heritage register today. 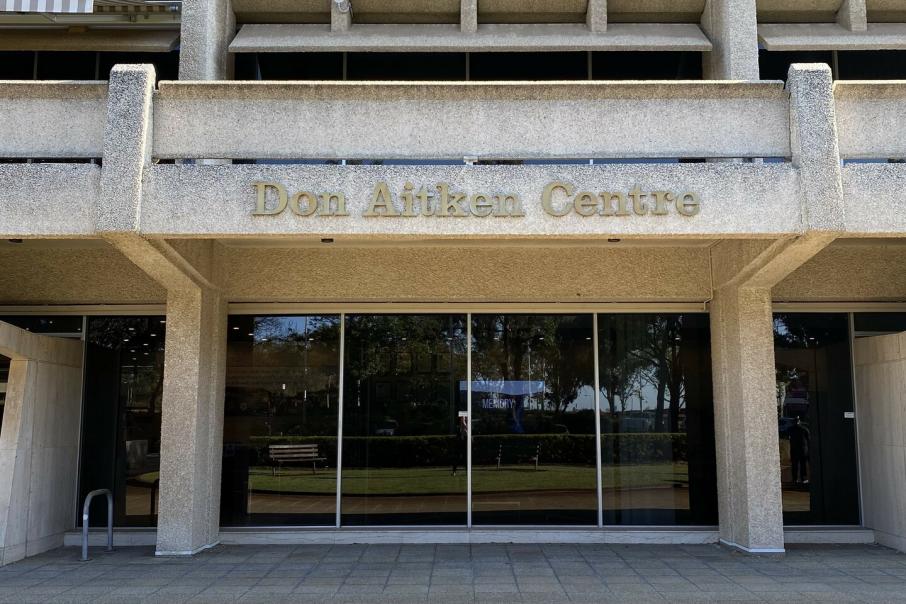 The state road authority’s 50-year-old East Perth headquarters will join a host of protected Western Australian landmarks after being added to the government's heritage register today.

The Don Aitken Centre, which is currently the headquarters of state-run authority Main Roads WA, was designed and constructed in the late 1960s and early 1970s amid a post-war minerals boom.

The 10-storey building, which sits on a 10,100 square-metre block at 132 Plain Street, was designed by local architectural firm Oldham, Boas, Ednie-Brown and Partners.

According to the state government, the building is considered to encapsulate the growing role it played in road-based infrastructure in the late 20th century as the post-war baby boomer generation moved into the suburbs and entered the workforce.

In 1993, the building was named after former Main Road commissioner Don Aitken, who served in the role for more than two decades and oversaw the installation of the state’s first traffic lights and the completion of the Mount Henry bridge.

In a statement released this morning, the state government said the building's inclusion on the register recognised the architectural significance of the building, which employs the Late 20th Century International style and Brutalism, as well as the work of Perth artist Margaret Priest and her bronze sculpture in the building's foyer.

Heritage Minister David Templeman said the building marked a significant point in the history of WA and the state’s rapid transformation from a regional centre to a major city, capturing the optimism and growth which dominated Perth in the latter half of the 20th century.

"The registration is timely as Main Roads WA is currently leading our state through a new era of rapid transport infrastructure delivery,” she said. 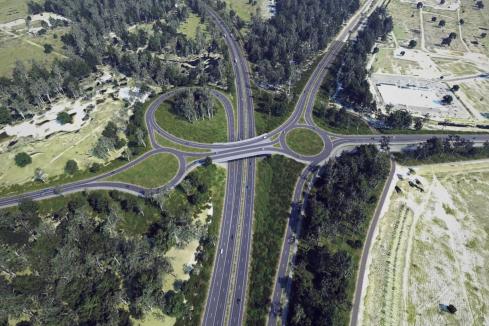