Copper and gold miner Sandfire Resources has recorded a slightly less profitable financial year for 2013-14 but declared a maiden dividend of 10 cents per share. 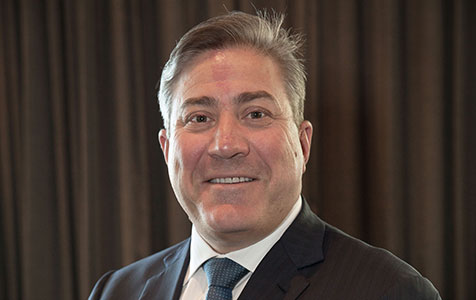 Copper and gold miner Sandfire Resources has recorded a slightly less profitable financial year for 2013-14 but declared a maiden dividend of 10 cents per share.

Its net profit after tax was $87.9 million, down 11 per cent from last financial year due to delayed shipments, lower copper prices and payments of accrued discounts to offtake partner Posco Australia.

Sandfire managing director Karl Simich said the company had posted a strong result after successes in its operational, financial and exploration activities.

“Declaring our maiden dividend marks another big milestone in the Sandfire story, coming just over five years of the discovery of DeGrussa and less than a year after successfully completing the ramp up of commercial production and attaining steady-state production,” Mr Simich said in a statement.

In the 2014 financial year Sandfire reached full annualised ore production capacity rate of 1.5 million tonnes at its DeGrussa underground mine and processing facility.

Mr Simich said while the 2014 results were affected by delayed shipments in June as well as payment of accrued discount to Posco, the results were very pleasing.

“When these factors are taken into account, together with a lower copper price and persistently high Australian dollar exchange rate, the FY2014 result was impressive and clearly reflects the financial strength of the DeGrussa operation, which has been able to generate sufficient cash flow to aggressively pay down debt, fund mind development and underpin a substantial exploration and business development program, while at the same time allowing us to undertake external investments and pay a maiden dividend,” he said.