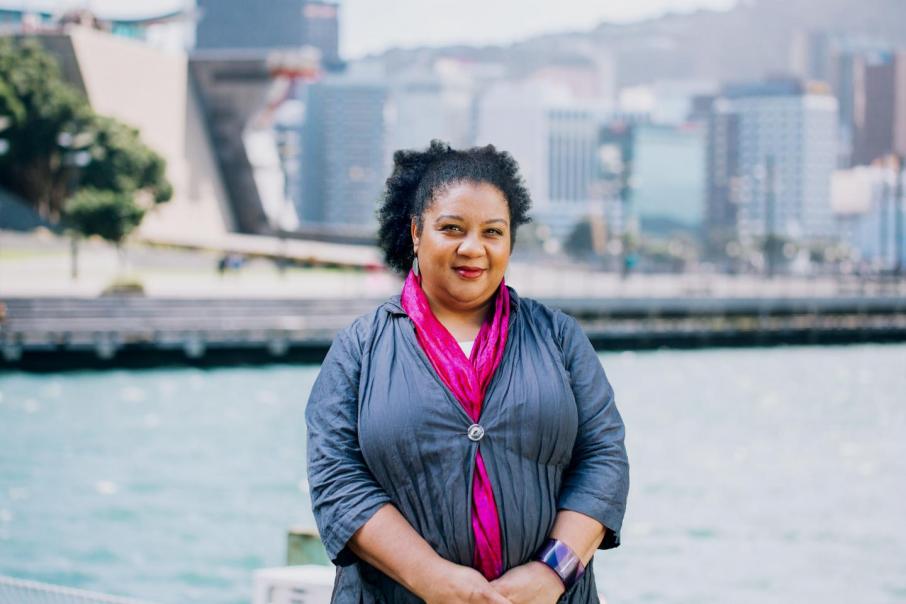 Shelagh Magadza is returning to Perth after seven years.

Shelagh Magadza will take up her new role from October 23 2018, replacing Henry Boston.

Ms Magadza spent 10 years in Perth up to 2011, including six as artistic director of the Perth Festival.

Since then she has held the same role at the New Zealand International Arts Festival.

"The chamber is delighted to have attracted someone of Shelagh Magadza's calibre to this important role," Ms Cook said.

"We look forward to her leading the chamber in its advocacy, support and promotion of the Western Australian arts and culture sector on behalf of its members.

"Shelagh's understanding of Western Australian arts and culture across many art forms, her highly respected collaborative leadership style and her recent international experience will I know be valued by our members and our community."

"Her understanding of advocacy, her leadership experience and her articulacy makes her an ideal choice to give a clear and powerful voice to the arts and culture sector in this state," he said.