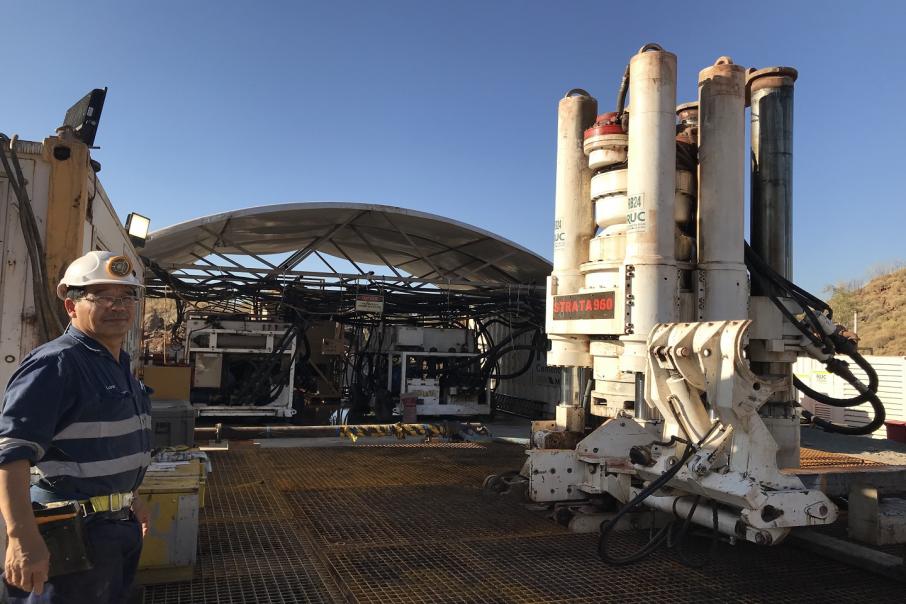 Panoramic says product at the mine was 60 per cent of forecast for February.

Macquarie wants Panoramic to tap shareholders for at least $19 million, of which at least $5 million is to be received by March 31 2019, and the balance by April 30 2019.

The company must also take out additional hedging for nickel deliveries from October 2020 to September 2021, and have a minimum cash balance of $7.5 million from April 30.

As part of the agreement, the loan has also been split into a $30 million senior tranche and a $10 million mezzanine facility, with the senior tranche attracting a lower interest rate and is to be paid as the final tranche.

The Savannah project is located 240 kilometres south of Kununurra.

In a statement, Panoramic said production at the mine was on 60 per cent of forecast for last month.

The Peter Harold-led company said the lower-than-expected production was due to several factors, including a delay in commissioning the paste plant, reduced ventilation at the mine due to a blockage, underground radio communication issues, and a lack of charge-up wagon and cable bolter availability.

Panoramic said most of these issues had been rectified.