Silver Lake Resources has suspended operations at its Daisy complex near Kalgoorlie-Boulder after an employee working for contractor Macmahon Holdings passed away this morning. 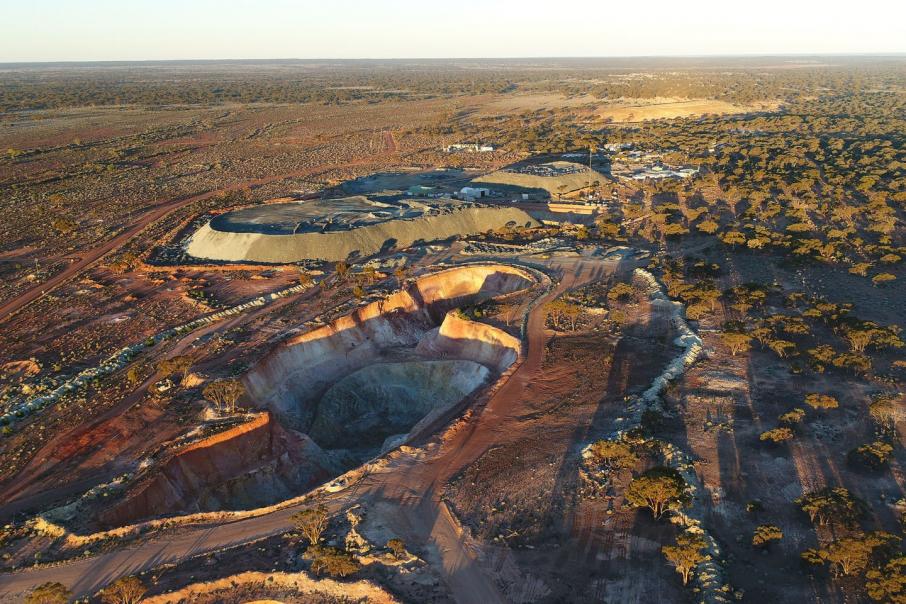 Silver Lake Resources has suspended operations at its Daisy complex near Kalgoorlie-Boulder after an employee working for contractor Macmahon Holdings passed away this morning.

Silver Lake did not disclose the circumstances of the employee’s death, but said an investigation was under way and the Department of Mines Industry Regulation and Safety had been notified.

DMIRS mine safety director Andrew Chaplyn told Business News the department had sent inspectors to the site this morning who were working with WA Police to determine the cause of death, but that it would not be releasing any further information at this time.

"The Australian mining industry’s core value and commitment is the safety, health and psychological wellbeing of its workforce, where everyone who goes to work returns home safe and healthy," she said.

"The industry is committed to eliminating fatalities, injuries and occupational illnesses, with a strong focus on building and sustaining respectful workplaces.

"Every individual, regardless of where they work, who they work for, how they are employed, or the tasks they undertake expects the same high standard of workplace safety, health and wellbeing."

Macmahon said it would provide support and counselling to the site team and family members.

It gained work at Daisy in February last year through a $200 million contract extension awarded to subsidiary GBF Group.

GBF has been operating at Silver Lake’s Mount Monger operations since 2014. It was acquired by Macamhon in June 2019 for an upfront sum of about $48 million.