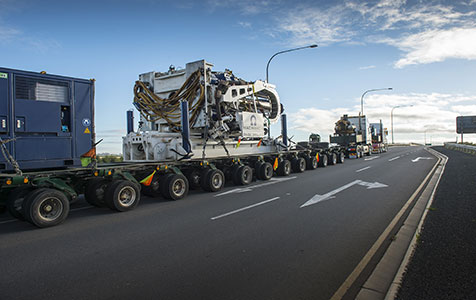 He said the facility provided the company with stability and certainty of funding to enable future growth, and that it would broaden its banking relationships by incorporating a number of new financiers into the facility.

“In addition to our existing lenders, we are very pleased to have the support of several new financiers in the syndication,” Mr Van Dyk said.

In August, Macmahon announced it had returned to the black with $30.4 million full-year profit and $1 billion in revenue.

It mobilised the world’s most powerful raise drilling machine at BHP Billiton’s Olympic Dam mine in South Australia, after securing a $5 million contract with the resources giant in June.