Macmahon Holdings has sold its Mongolian operations to a private company for $US65 million ($A84m), following a long-standing payment dispute with its client at the project. 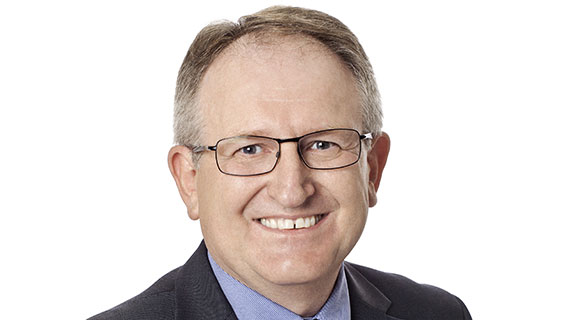 Macmahon Holdings has sold its Mongolian operations to a private company for $US65 million ($A84m), following a long-standing payment dispute with its client at the project.

Macmahon expects to receive $US62 million in net proceeds from the transaction, while sale of the assets will extricate Macmahon from its long-running dispute with Mongolian government-owned coal miner Erdenes Tavan Tolgoi over $30 million in overdue payments.

Under the terms of the agreement, Macmahon will provide transitional services to the unnamed foreign buyer for a short period of time following completion of the sale, and will also provide certain warranties about the entities involved in the transaction.

The news surged Macmahon’s share price, up 2.2 cents to 6.8 cents at the close of trade.

“I’m not sure how the market looked at those assets in Mongolia, but it’s worth, taking that $80 million, about 6 cents a share, so we hope that the share price goes up even higher,” Mr Van Dyk said.

Commenting on the identity of the buyer, Mr Van Dyk said it was an international buyer, independent of Macmahon that operates outside of Australia.

Executive chairman Jim Walker said looking ahead, the company has a tender pipeline figure of $2.2 billion that it is currently bidding or about to bid for.

“It’s a split 50:50 between domestic and offshore, and a lot of that commodity is in gold that we’re bidding on, as well as coal, some iron ore, copper, phosphate and nickel,” Mr Walker said.

“In some cases we’re down to the finals in negotiations with the customers, and no doubt there are a couple of competitors but we’ve got to a shortlist as we go forward, and we’re just working through that,” Mr Walker said.

“Having an ongoing business now the cash we have, will hopefully help us work through the current position we’re in.”

Earlier this week, Macmahon flagged an impairment of up to $125 million in its full-year financial result, on the back of several contract losses with some of its more prominent clients in the past six months, including Fortescue Metals Group.