Mining services firm Macmahon Holdings has acquired underground mining contractor GBF, which currently has around $266 million worth of work in its order book. 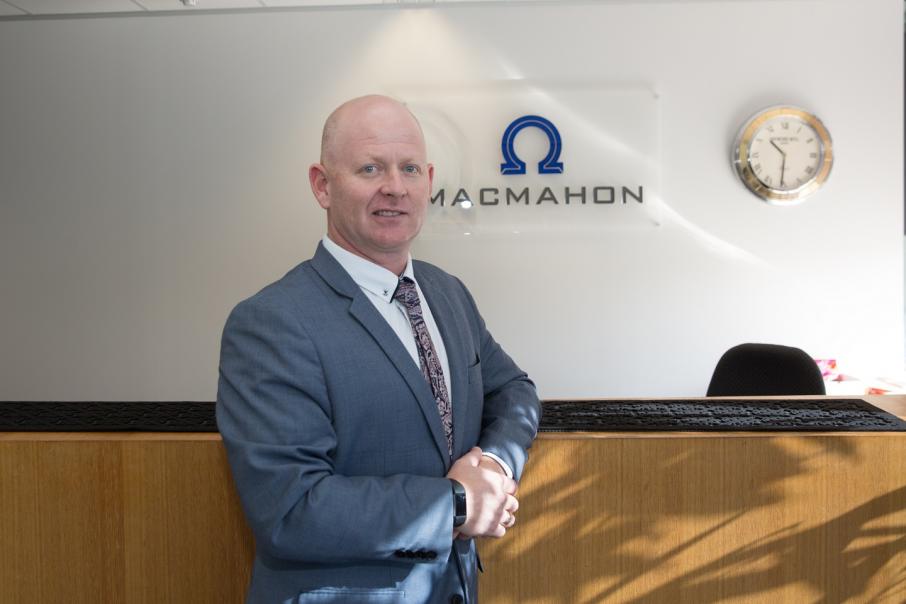 Mining services firm Macmahon Holdings has acquired underground mining contractor GBF, which currently has around $266 million worth of work in its order book.

Macmahon will pay $48 million for the purchase of Subiaco-based GBF, to be funded by cash and the assumption GBF’s finance lease debt, which will result in a small premium on GBF’s net tangible asset value.

It said the acquisition, which is anticipated to be completed by mid-August, is expected to be earnings per share accretive immediately.

GBF employs 450 people and its brand and key personnel will be retained, Macmahon said.

This financial year GBF is forecast to generate $180 million in revenue and $20 million in earnings before interest, tax, depreciation and amortisation.

"There are also potential synergies to be realised as the two businesses are combined, but growth is the key driver of the transaction," Mr Finnegan said.

Earlier this month, Macmahon said its $170 million Boston Shaker underground mine contract at the Tropicana gold project has renewed interest in its underground mining division among potential clients.

Mr Finnegan told a conference call today the acquisition will weight the company even more towards gold, which he said it was comfortable with.

GBF founders Michael Foulds and Ross Graham will continue in the business with the possibility to receive earn-out performance payments.

The pair founded the company in 1988, with a focus on providing services to the goldfields.

GBF currently has seven contracts, four of which are with Silver Lake Resources.

Macmahon shares were down 1.5 per cent at 19 cents each at noon AEST.