Macmahon Holdings has unveiled the remuneration package for new chief executive Michael Finnegan, adding to a trend in the contracting sector for lower base salaries but greater potential for bonuses. 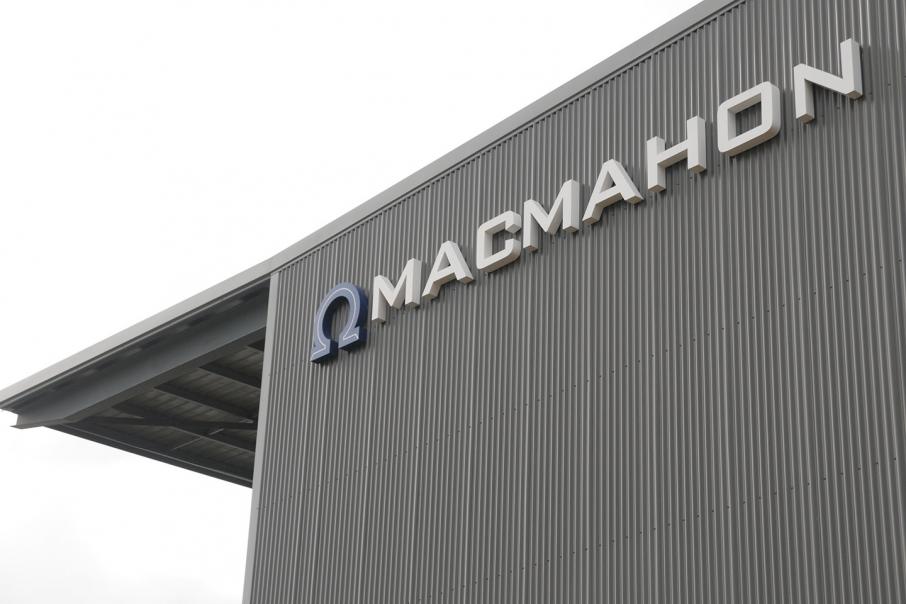 Macmahon Holdings has unveiled the remuneration package for new chief executive Michael Finnegan, adding to a trend in the contracting sector for lower base salaries but greater potential for bonuses.

Mr Finnegan, who took the reins at the trouble-plagued mining contractor this month, will be paid a base salary of $530,000.

His predecessor Sy van Dyk, who held the job for only 16 months, was on a notional base salary of $650,000. In practice, however, that was cut by 10 per cent because of a nine-day fortnight the company adopted to reduce costs.

More significantly, Mr van Dyk’s salary was way below that of his predecessor, Ross Caroll, who was paid $1.1 million per annum.

The big decline reflects both the general downturn in the sector and particular problems at Macmahon, which is a much smaller business than it was a few years ago.

Mr Finnegan will be able to double his salary each year if he hits the unnamed performance targets in his short-term incentive plan.

From FY18 onwards, its target is for Mr Finnegan’s remuneration to be split equally between between fixed remuneration, short-term bonuses and long-term incentives.

That implies his total remuneration package could be worth around $1.5 million.

An unusual feature of Mr Finnegan’s package is a retention bonus, if he remains chief executive for two years. The details of this bonus were not disclosed.

NRW Holdings chief Jules Pemberton had his base salary cut from $1.3 million to $800,000 in January.

Fixed remuneration was cut by 10 per cent from February 1 2016, while chief executive Scott Criddle went a step further.

He voluntarily accepted a 15 per cent reduction and agreed that his fixed remuneration will not rise above FY15 levels for the next three years.

Mineral Resources’ 2016 annual report disclosed a big reduction in salary payments for chief executive Chris Ellison, from $944,977 in FY15 to $770,130 in FY16, follwing a broad review of the company's remuneration practices.

Monadelphous Group's 2016 annual report also disclosed a big reduction in pay for chief executive Rob Velletri, though the company said this reflected shifts in the amount of annual leave used by Mr Velletri (which affected the expense accrued by the company) rather than changes to his agreed salary.

Another long-serving chief executive whose reported salary has fallen is Ausdrill boss Ron Sayers, whose salary payments went from $810,888 in FY15 to $726,299 in FY16, according to the company's 2016 annual report.

The tough trading conditions meant that chief executives of most mining services contractors did not quality for bonuses or equity incentives last year, but there were exceptions.

Mr Ellison had total remuneration of $2.9 million, after adding a $500,000 annual bonus and equity incentives that either vested or were granted during the year.

Mr Criddle had total remuneration of $2.8 million, after adding a $392,000 annual bonus and $1.6 million of incentive securities that were awarded during the year.

The latter included 2.5 million shares that were awarded as a retention bonus.

NB: Next week’s edition of Business News, available online and in print on Monday 21 November, will include our annual CEO Remuneration feature.