MMJ Phytotech has accepted a competing bid for the spin-out of its medical cannabis-focused Canadian subsidiaries onto the TSX Venture Exchange, with the new deal worth $C42 million ($A41 million). 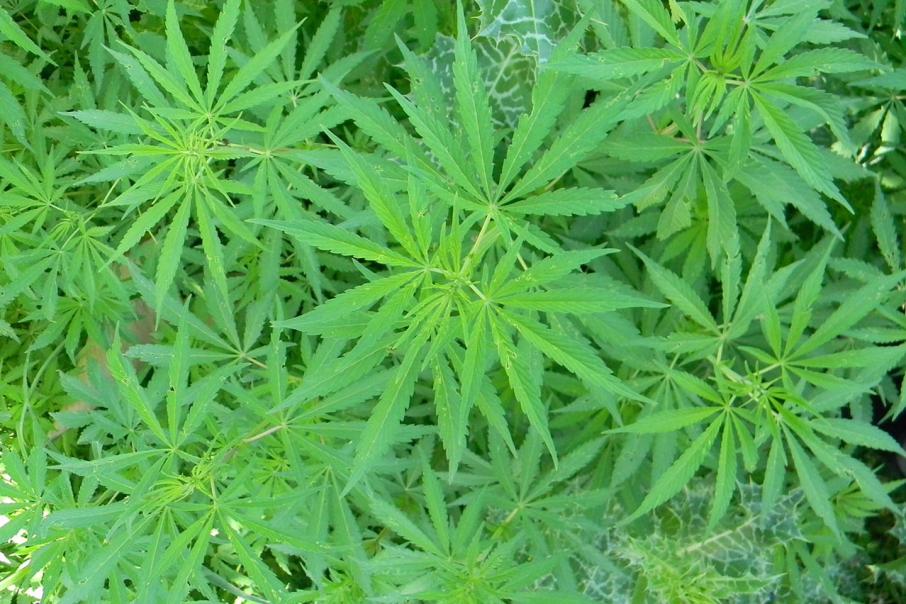 MMJ Phytotech has accepted a competing bid for the spin-out of its medical cannabis-focused Canadian subsidiaries onto the TSX Venture Exchange, with the new deal worth $C42 million ($A41 million).

Canadian company Harvest One Capital Corporation will pay $40 million in shares and $2 million in cash to acquire MMJ’s United Greeneries Holdings and Satipharm AG subsidiaries, with the Perth-based company to hold a 70 per cent stake in the business once it is listed on the TSX-V.

The shares will be acquired at a price of 75 cents each.

In a statement, MMJ said the Harvest One deal was superior to a previous offer put forward by TSX-V listed company Top Strike Resources in late September, which has now been terminated.

“The Harvest One proposal offers MMJ shareholders a number of strategic benefits including an improved valuation for UG and Satipharm,” it said.

“Importantly, the timetable to complete the transaction is not anticipated to be impacted.”

MMJ managing director Andreas Gedeon said the company was pleased to have received the Harvest One offer.

“The Harvest One proposal offers a number of compelling advantages, including a materially higher valuation for the United Greeneries and Satipharm assets, which is a significant endorsement of MMJ’s assets and development strategy,” he said.

Under the Top Strike offer, MMJ was to pay $C40 million in cash and shares to wholly acquire the Canadian company in a reverse takeover.

Top Strike would have then owned MMJ’s UG and Satipharm assets and be listed on the TSX-V as a pure play cannabis company.

MMJ shares were 2.2 per cent lower to 22 cents each at midday.