Marine and subsea services provider MMA Offshore has secured contracts with the Department of Defence and Japan’s Inpex. 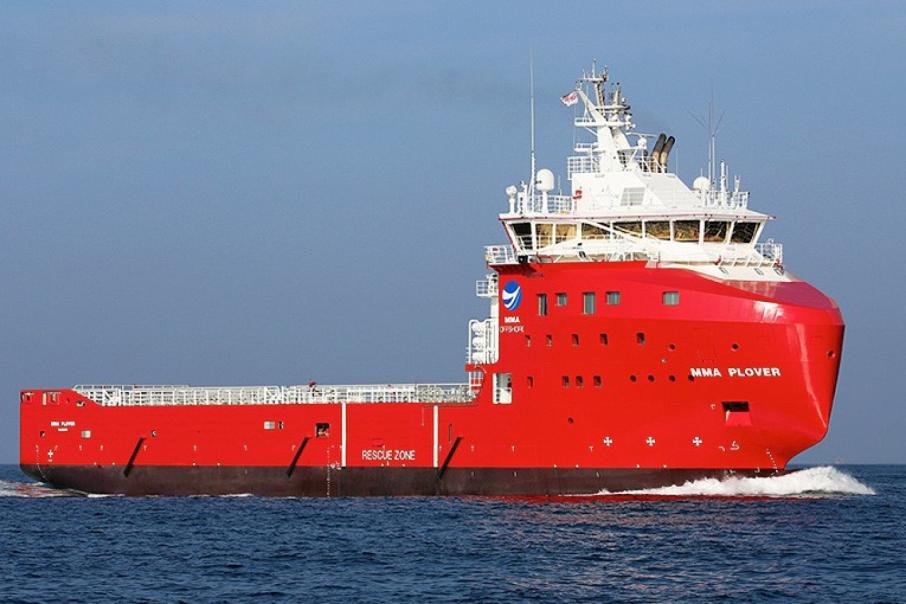 Marine and subsea services provider MMA Offshore has secured contracts with the Department of Defence and Japan’s Inpex.

The DOD contract is MMA’s second contract win under the Hydroscheme Industry Partnership Program: a partnership between the department and members of Australia’s hydrographic industry.

Under the contract, Welshpool-based MMA will complete hydrographic surveys of the Camden Sound area near Broome.

Work will begin in September and continue for a four-month period.

MMA has also been awarded a contract to complete site investigation survey works for an offshore wind farm development in Taiwan, with the works to begin next month and conclude in September.

The survey contracts are expected to generate about $10 million in revenue.

Work under the contract, which includes options to extend on a per-well basis, are being delivered via the MMA Plover vessel.

In another contract, the MMA Vision will be deployed to Wellington-based OMV New Zealand's Maari and Maui gas fields in the Taranaki Basin.

The contracts amount to a combined $44 million and a potential of more than $60 million, should all options be exercised.

MMA managing director David Ross said expanding an operational portfolio in New Zealand was a key step for the business.

He said MMA looked forward to continuing its relationship with Tokyo-listed Inpex, while noting the wind and hydrographic survey work was in line with the company's diversification strategy.

MMA recently sold three non-core vessels for about $5 million and today said it was in advanced negotiations for the sale of a fourth vessel.

“We are continually looking to sensibly sell down non-core assets in a controlled manner to preserve value where possible,” Mr Ross said.

“In the past months, we have sold three vessels which have been in lay-up for an extended period with the sales assisting to reduce holding costs and reduce our debt.

“We will continue to de-lever the balance sheet through further non-core asset sales as opportunities present.” 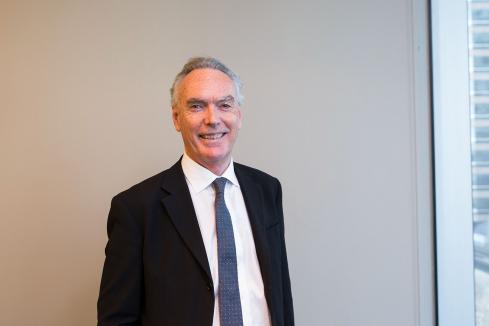 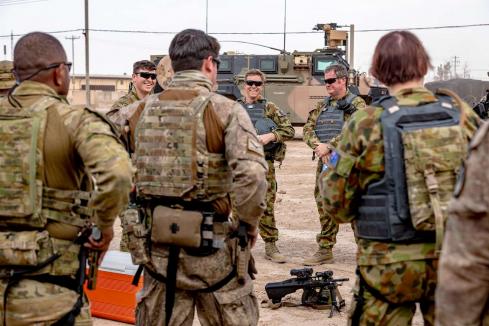