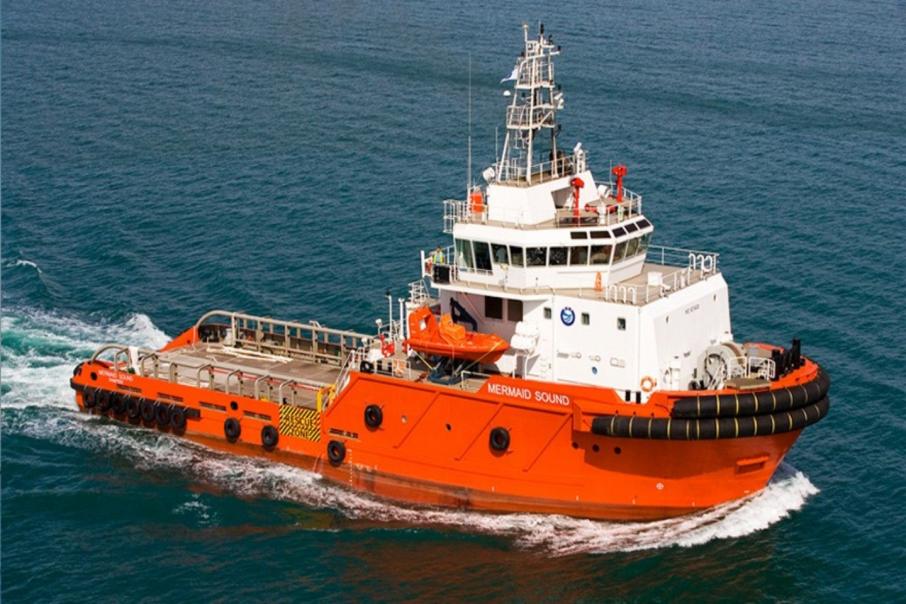 The value of the two vessel contracts amount to $62 million but could be upped to $91 million if option periods are exercised.

The Osborne Park-based marine and subsea business was awarded a new contract from Woodside to continue production support services in Australia’s north-west for the MMA Cove vessel.

The contract is for three and a half years with a further 18 months in option periods.

“The MMA Cove will be fitted with battery technology to make it more efficient, lowering the overall carbon footprint of the operation,” MMA said in its statement.

MMA's second vessel contract is for the MMA Privilege to provide accommodation and walk to work support services in Côte d'Ivoire for two years.

In addition, the company announced $12.4 million in scoping related works.

MMA won its third contract under the Australian Department of Defence Hydroscheme Industry Partnership Program (HIPP) to complete a hydrographic survey off Tasmania.

Separately, the company will also work with the TasNetworks subsidiary Marinus Link: a proposed 1,500-megawatt undersea and underground electricity connection between Tasmania and Victoria.

Overall the company says the vessel and scoping contracts will bring in an extra $74 million in revenue.

“We are delighted to continue our long standing working relationship with Woodside and are excited to be installing new battery technology on the MMA Cove in support of a more energy-efficient operation,” he said in a statement.

MMA Offshore shares are up 8.33 per cent on the news to trade at 39 cents.