Oil and gas contractor MMA Offshore has launched an $80 million equity raising to reduce its total debt, while chairman Andrew Edwards has announced his resignation. 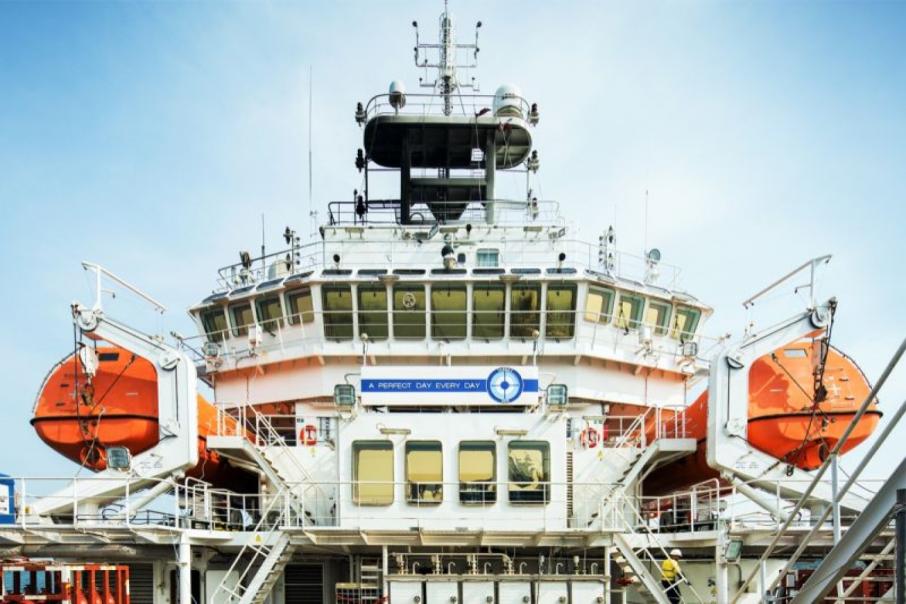 MMA is planning to reduce its total debt to about $173 million. Photo: MMA Offshore

Oil and gas contractor MMA Offshore has launched an $80 million equity raising to reduce its total debt, while chairman Andrew Edwards has announced his resignation.

MMA is planning to reduce its debt by about $94 million and extend its syndicated facility agreement to January 2025.

About $15 million in debt concessions from three banks exiting the SFA will be used to reduce MMA’s total debt, along with $78.6 million in proceeds from the equity raising.

MMA’s debt will be reduced to about $173 million.

“We have a clear strategy to grow the business through focusing on our core activities, further value adding to our service offering via our subsea and project logistics groups, whilst diversifying into new markets including the growing offshore wind sector,” he said.

The equity raising comprises a 1-for-0.475 rights issue to raise about $58.4 million and a $21.6 million placement, fully underwritten by Canaccord Genuity and NSW-based Murray Capital Partners.

Meanwhile, MMA chairman Andrew Edwards has announced his resignation amid an ongoing board renewal.

Mr Edwards, who was appointed a director in 2009 and as chairman in 2017, will retire from both roles after the company’s annual general meeting in mid-December.

He will be replaced by non-executive director Ian Macliver.

Mr Edwards said it was an appropriate time to resign from the role.

“I remain very confident in MMA’s strategic direction, its ability to respond to current macro events, the expertise of its management team and the quality of its assets,” he said.

MMA director Eve Howell has also indicated she would step down as non-executive director.

Ms Howell will remain in the role until the business appoints her replacement.

The changes follow both Mr Ross and Mr Macliver's appointments earlier in the year.

At the same time, MMA says it will "incentivise and retain" Mr Ross and its chief financial officer, David Cavanagh, through a grant of a further tranche of performance rights.

MMA remains in a trading halt, requested today, until November 13.