Scott Millar did not have a lot of experience or credentials at the age of 14 when, spurred on by a school project, he started selling trinkets and jewellery at his local markets. 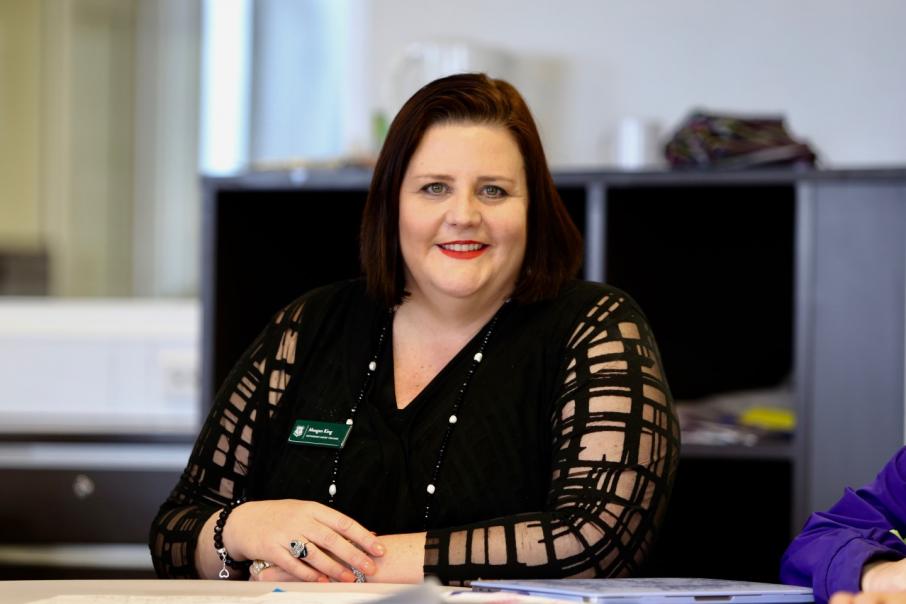 Meagan King believes teaching critical thinking to year 10 students will prepare them for senior schooling and the workforce. Photo: MLC

Scott Millar did not have a lot of experience or credentials at the age of 14 when, spurred on by a school project, he started selling trinkets and jewellery at his local markets.

As it turned out, he did not need any; after just one year, he began selling thousands of assorted trinkets and, by the time he was in year 12, he had raised his ambitions and created his own holographic entertainment company.

Now, as the founder and chief executive of Queensland-based startup BOP Industries, Mr Millar has dedicated his work to inspiring Australian children to embrace innovation and entrepreneurialism much as he had done when in school.

That has led him to partner with Methodist Ladies’ College for its new, week-long ‘career innovators’ program, in which year 10 students work on a series of projects to learn how creative and critical thinking skills can be applied in the workplace.

Mr Millar told Business News he became involved with the program primarily to give children confidence in their own abilities and see how the skills they learned now would translate to the workforce.

“It’s always been seen that students are just students; they have to sit in their box, do what they’re told, and wait until they graduate, get a degree and get some experience before they can make a difference and make their voice heard,” he said.

“What I want to impart to the students in this program is that being a young person in 2020 is such a fantastic advantage.

“We work with technology in such a different way … I think older generations are starting to understand the power of young people when it comes to having that competitive edge and staying alive in this innovation economy.”

The program, which took place in the first week of July, was the work of both Mr Millar and MLC’s director of innovation, Meagan King.

Featuring appearances from notable keynote speakers such as Purposeful founder Elizabeth Knight and Mr Millar himself, the program had students grapple with challenges in the sustainability and environmental engineering space.

That included creating cleaner, greener ways of mining, redesigning Perth as a ‘smart city’ and exploring how to create more sustainable cities.

Students then pitched their solutions to a panel of judges, including University of Western Australia professor Anas Ghadouani, and received feedback on the viability and overall value of their solutions.

Ms King told Business News the program offered an alternative to work placement by encouraging students to engage with multiple skillsets before they entered their senior years of schooling.

“How do they take (innovation and critical thinking) skills into their regular subjects and into other opportunities they’re presented?” she said.

“It’s something that students haven’t had as much chance to do; they tend to take a pathway and there’s an encouragement to go a certain way.”

Ms King said flexibility in the way in which students applied their learning was particularly important because of how fragmented the nature of work had become in recent years.

“We don’t know what (students’) jobs are going to be,” she said.

“If we’re not looking at innovation spaces and giving them a real world application to use those skills, it makes it quite challenging for them.”