Mineral Resources has surprised the market by purchasing an iron ore project from Australian Aboriginal Mining Corporation, and also bought into a legal fight with Fortescue Metals Group. 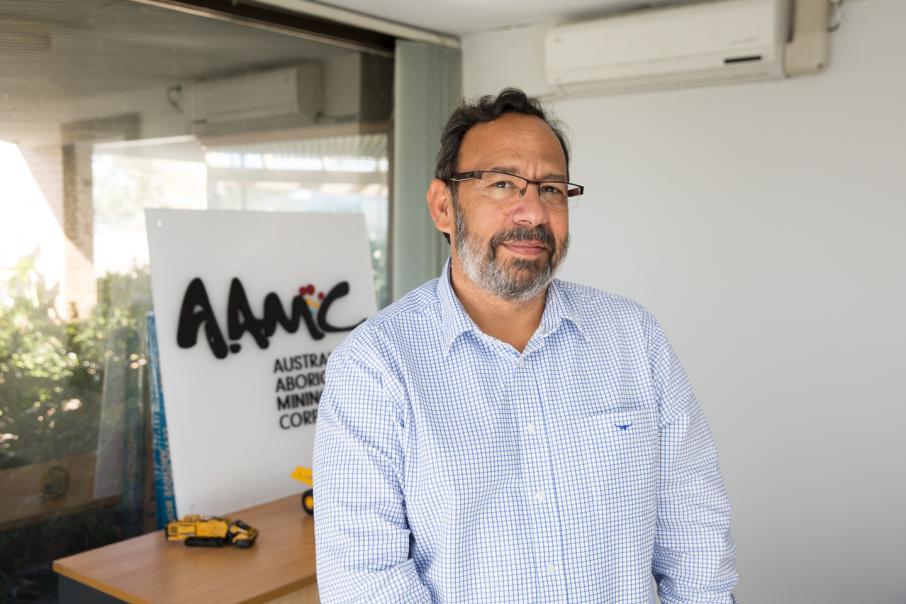 Mineral Resources has surprised the market by purchasing an iron ore project from Daniel Tucker’s Australian Aboriginal Mining Corporation, and also bought into a legal fight with Fortescue Metals Group.

MIN revealed today it is pursuing the project despite legal action by Fortescue, which had a mine gate sale agreement with AAMC.

AAMC and FMG had been working together since 2015 on the Wonmunna iron ore project, which would have been the first Aboriginal owned and operated iron ore mine.

The project appeared close to a go-ahead in 2019, when AAMC secured conditional commitments to $27 million of loans from federal government-owned Northern Australia Infrastructure Facility and Westpac.

That was subject to completion of a $28 million capital raising, to be led by Patersons Securities, which was never completed.

Mr Tucker's private company Carey Mining was lined up to be the mining contractor for Wonmunna.

Under the mine gate sale agreement, AAMC planned to sell at least two million tonnes of ore per year to Fortescue, which would export the product using its existing rail and port infrastructure.

MIN revealed the purchase of Wonmunna in its quarterly report today.

The Chris Ellison-led company plans to produce about 5mtpa from Wonmunna, starting in the second half of FY21.

It said the total cost of the project was expected to be $126 million.

It said the purchase was for an immaterial cash consideration and a royalty, which MIN will pay to AAMC in respect of the first 40mt of production.

"Under the terms of [the AAMC] agreement, which was updated in 2017, Fortescue holds rights to acquire the tenements in question and has commenced legal proceedings to protect its position," a Fortescue spokesperson told Business News.

"Fortescue has maintained an ongoing dialogue with the Aboriginal shareholders of AAMC who have indicated their support for Fortescue’s ongoing commitment to the establishment of a majority Aboriginal owned, managed and controlled mining company."

Fortescue is seeking declarations the Wonmunna mining leases, which former owner Ascot Resources applied for in 2008, are invalid because the applications were not accompanied by mineralisation reports.

Wonmunna adds to several Pilbara iron ore projects MIN has in its portfolio.

It’s also the latest of several new mines being developed, as project owners seek to take advantage of surprising strength in the iron ore price.

Most notably, Fenix Resources is set to become the state’s next iron ore exporter.