Mineral Resources has bought a minority stake in Aquila Resources, potentially breathing life into one of the largest undeveloped iron ore projects in Western Australia. 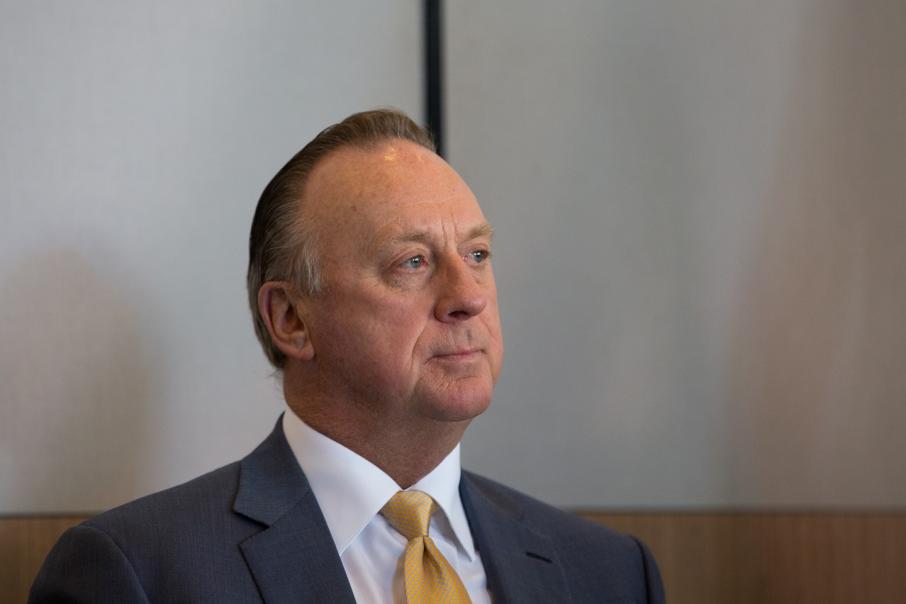 Mineral Resources has bought a minority stake in Aquila Resources, potentially breathing life into one of the largest undeveloped iron ore projects in Western Australia.

MIN announced late this afternoon that it has purchased a 15 per cent holding in Aquila from Queensland-based rail operator Aurizon.

Aquila’s major shareholder, with an 85 per cent stake, is Chinese steel producer Baowu Group (aka Baosteel).

Baowu teamed up with Aurizon in 2014 to buy Aquila for a boom-time price of $1.4 billion, with founding directors Tony Poli and Charles Bass among the big winners.

Aquila’s assets include a 50 per cent interest in the West Pilbara iron ore project.

The other 50 per cent was held by Korea’s POSCO and private equity investor AMCI.

The slump in iron ore prices after 2014 halted development plans but that has likely been reversed by the unexpected strength in the iron ore market over the past year.

The original plan for the West Pilbara project was for the development of 10 relatively shallow open pit mines at four hubs, with annual production of 40 million tonnes, along with a 280-kilometre railway and a deep-water port at Anketell, east of Karratha.

The stage 1 project has a proved and probable ore reserve of 780 million tonnes.

The challenges facing the project included its high capital cost, estimated at $7 billion a decade ago, and the disparate minority ownership of its planned mines.

The West Pilbara project could contribute to MIN’s goal of lifting annual production from 20 million tonnes to about 90mt over the next few years.

Led by managing director Chris Ellison, the company is pursuing multiple growth opportunities, including increased exports through Port Hedland and development of a new trans-shipment port near Onslow.

A key aspect of MIN's growth plan is the use of 300 tonne road-trains on private haul roads.

This option, if viable, would reduce the up-front cost of developing new mines.

The new mines that form part of the West Pilbara project could potentially use the same infrastructure.

MIN said the terms of the agreement with Aurizon are confidential and not material. It has been reported elsewhere the deal was worth $10 million.

It has also agreed with Baowu to a restructure of Aquila, so that MIN’s interests are limited to Aquila's iron ore assets.