A gap in the local maintenance and minor works market has provided a business opportunity for integrated property company MGroup. 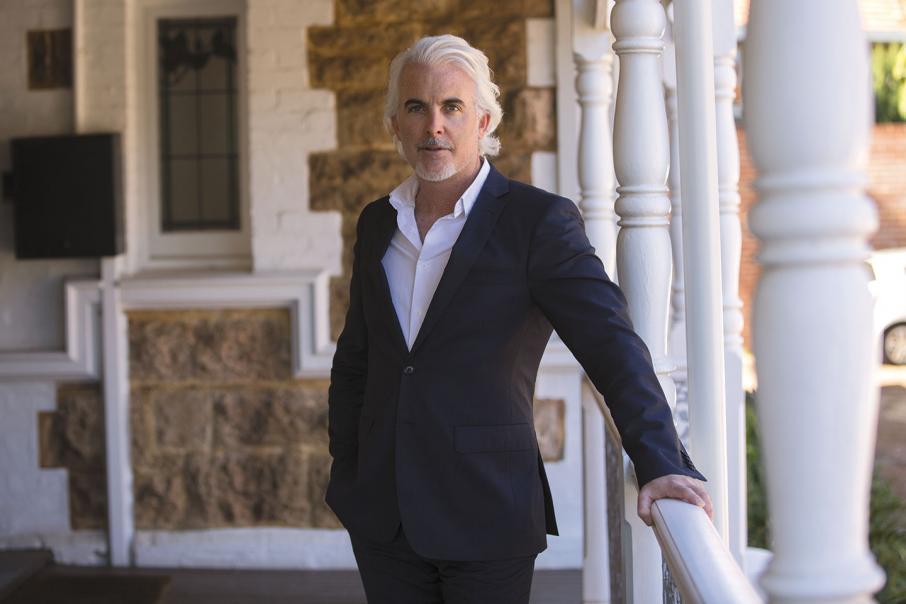 A gap in the local maintenance and minor works market has provided a business opportunity for integrated property company MGroup.

Targeting opportunities to diversify his business portfolio has always been top of mind for Lloyd Clark, who founded MGroup (formerly Match) in 2001.

The business started out as a boutique apartment developer but has since become an integrated property group comprising land development, investment and financing, real estate services and construction.

When Mr Clark, a 40under40 winner in 2007, launched the M/Construction arm of the business in 2010 (to initially service MGroup’s own development pipeline before demand prompted third party work), a gap in the post construction services market presented another growth opportunity.

“A big part of apartment construction delivery is also the ongoing maintenance and servicing of those projects, and that’s something that we saw lacking with a lot of external builders we’d historically dealt with.

“So we thought it was an opportunity to build that capability and expertise in-house.

“There are a lot of small handymen and one-off maintenance contractors in the market, and at the other end you’ve got some large players in that space, like Spotless and Programmed.

“We knew we could fill that mid-tier space well, but we’ve been surprised by how quickly it has grown.”

Mr Clark said the business had filled an important niche in works that ranged in value between $20,000 and $2 million.

Within three years of its launch, the maintenance and minor works division, which sits under the banner of M/Construction, has grown its fleet of maintenance vans to eight, with three added this year.

Mr Clark said MGroup’s maintenance and minor works business was expected to double its volume of work and turnover this year.

The division accounted for 8 per cent of its total construction business turnover in the past financial year, and this is expected to grow to 15 per cent in 2017, with its pipeline to lift this figure to 20 per cent next year.

“That business has gone from strength to strength; we now sit on a number of local government panels for maintenance and minor works and have had contracts with defence housing,” Mr Clark said.

“We recently replaced a major retail canopy for St Martins in the Murray Street Mall and constructed new stairs in the Perth Arena, so it covers quite a diverse and broad range of minor works.”

Curtin University appointed M/Construction as its preferred contractor for the provision and delivery of minor works services across its metropolitan campuses, supplementing M/Construction’s maintenance agreements with a portfolio of private medium-density residential and commercial buildings.

Mr Clark said a focus on providing 24-7 first-class service had also helped boost the division’s profile and scope for works.

“We bring a lot of value-add services to the table,” he said.

“And we’re constantly looking at any new technologies we can bring on board that provide increased efficiencies and service abilities to clients.” 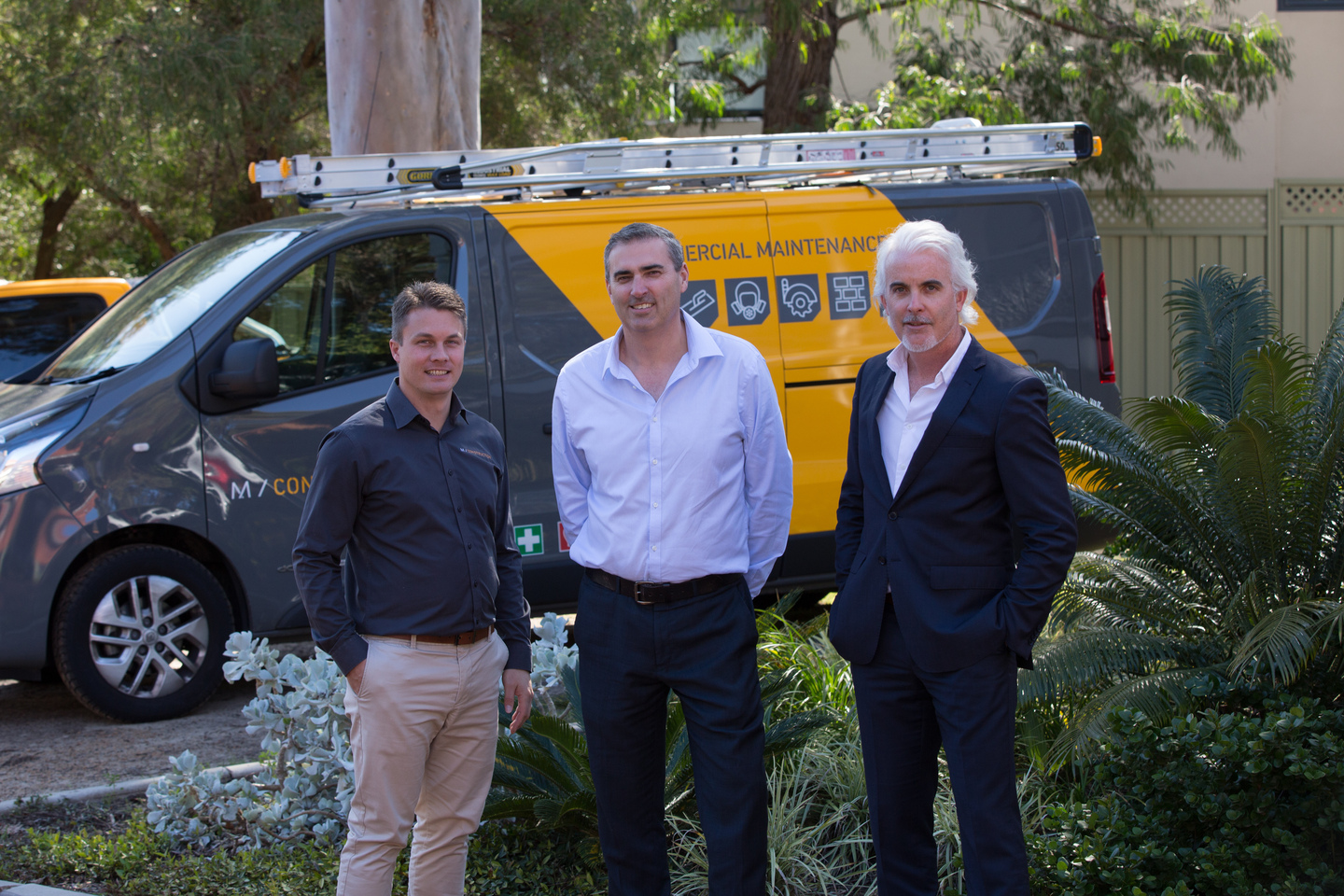 Another new market for MGroup involves its acquisition of two shopping centres earlier this year – the Albany Brooks Garden shopping centre for $20 million in January, followed by a $43.5 million deal for Wodonga Plaza, in Victoria, in June.

Last month, the business announced plans to expand its land portfolio with the development of 148 premium residential lots on an 11.8-hectare site in the southern Perth suburb of Beeliar.

MGroup currently has $100 million of funds under management and project values worth more than $500 million.