Sales of MG cars have rocketed higher this year, pushing the famous marque into the state’s top 10, though the Chinese manufacturer is very different from the MG of old. 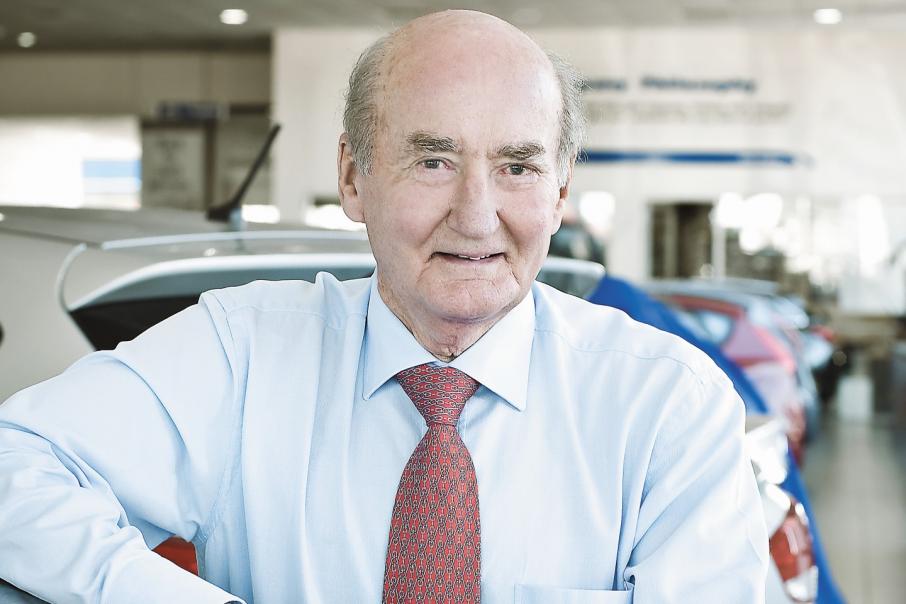 John Hughes says the popularity of MGs is based on price and value.

Sales of MG cars have rocketed higher this year, pushing the famous marque into the state’s top 10, though the Chinese manufacturer is very different from the MG of old.

A total of 1,575 MG cars were sold in Western Australia in the six months to June 30, up 362 per cent on the previous corresponding period.

That pushed MG into the state’s top 10 marques and highlighted the rapid revival on the brand.

Its biggest selling models have been light hatchbacks and SUVs.

The only marque with higher sales growth in WA was LDV, which is also Chinese owned.

LDV, which was coming off a much smaller base, lifted half-year sales by 501 per cent to 452.

A third Chinese manufacturer, GWM, lifted its half-year sales by 99 per cent to 535.

John Hughes Group is the sole dealer for MGs in WA though founder John Hughes expects that will soon change.

He said the popularity of MGs was based on price and value.

“You get a brand new vehicle with a seven-year warranty at a pre-owned vehicle price,” he said.

Mr Hughes said there was some initial reluctance to Chinese vehicles but that was compensated by the warranty.

Toyota continued to be the dominant marque in WA and nationally, though its market share has dropped.

In a research note, CommSec said national car sales totalled 110,664 units in June, the most in two years.

This was reflected in share price gains by ASX-listed auto stocks.

Shares of motor vehicle accessories company ARB Corporation were 145.9 per cent higher and automotive parts company Bapcor’s shares were up by 47.9 per cent. 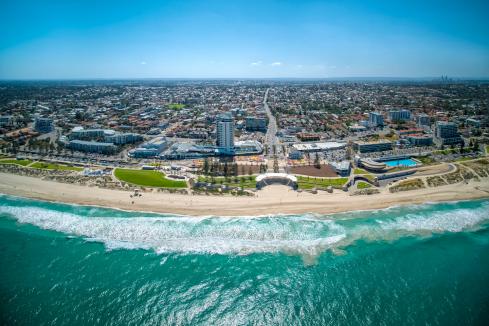 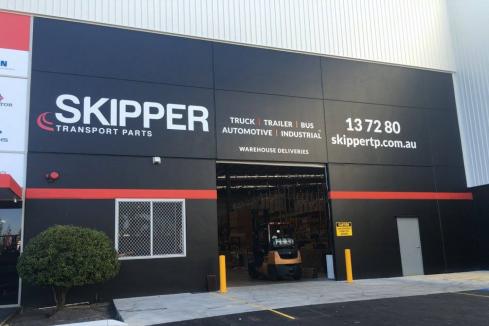 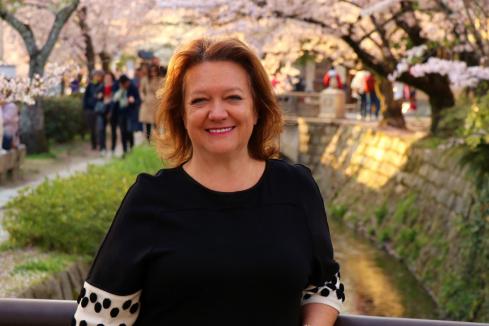 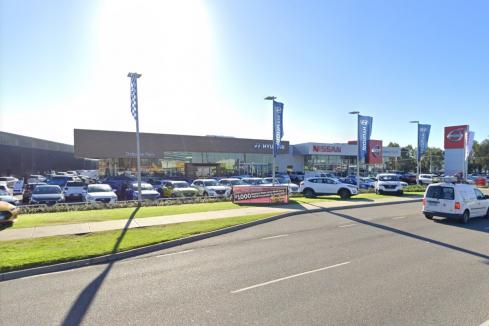 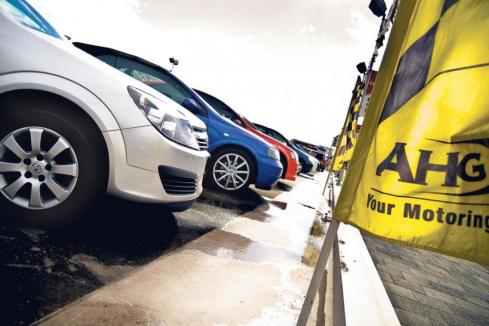