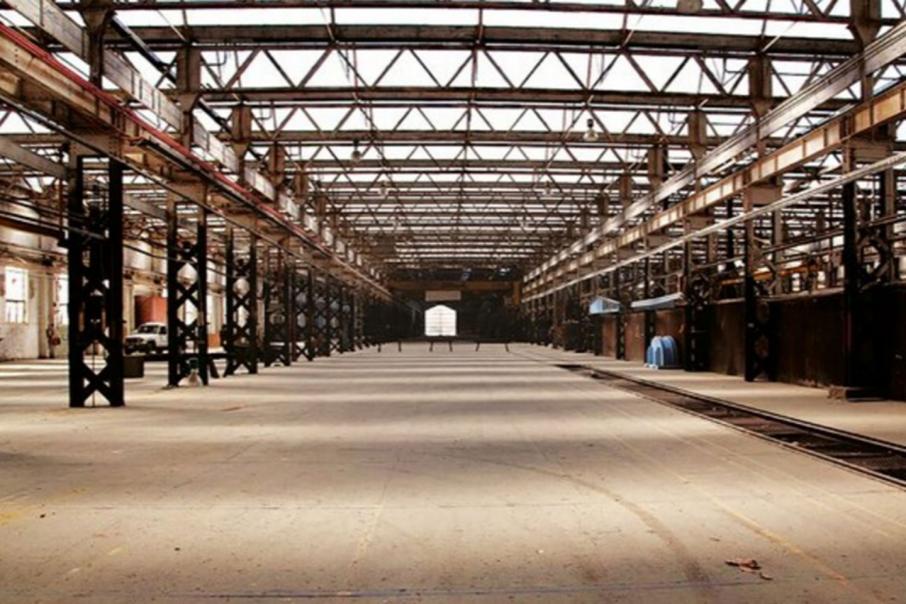 MG will start work next month to create the new public open space, which will include alfresco areas that will be due next year as buildings around the square are completed.

Planning Minister Donna Faragher said the first phase of the open space would be completed in time for the 2017 Anzac Day commemorations.

"Over the past decade, Midland has gone through an incredible transformation attracting significant investment to the area and creating places for residents and visitors to relax, socialise and enjoy quality entertainment," she said.

"Millions of dollars are being invested by the government and private developers to make this area of Midland more accessible and provide enviable public spaces and amenities.”

Mrs Faragher said the local community, events sector and commercial operators had shown keen interest in the iconic workshops site, and expressions of interest could now be lodged in relation to three venues within the precinct – Block 2, the Powerhouse, and Railway Square.

"The government is seeking new and exciting entertainment, leisure, art, music and food and beverage operators to transform the precinct into the cultural heart of Midland," she said.

"Steeped in industrial heritage, Block 2 and the Powerhouse are striking venues that could be used for corporate functions, weddings, film-site locations or commercial operations.”

Expressions of interest are open until the end of September.