Two more builders have gone bust as the transition from all-time highs of activity continues. 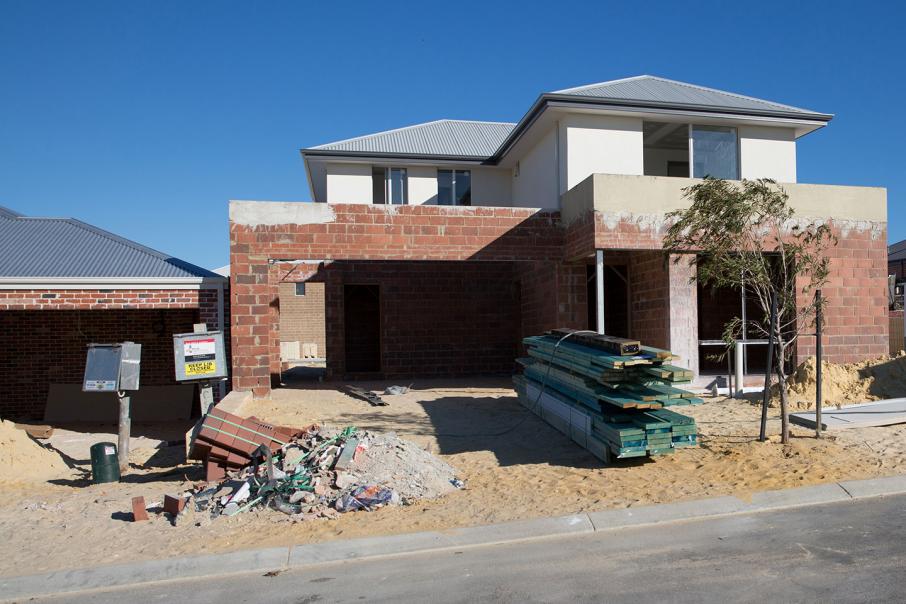 Two more builders have gone bust as the transition from all-time highs of activity continues.

Pressure is mounting on Western Australian homebuilders, with the collapse of two long-running housing construction firms illustrating that even well-known players are not immune to the effects of the downturn in activity.

The collapses of Collier Homes and the Bunbury franchise of national group GJ Gardner Homes earlier this month took the total number of builders to have gone bust in WA to eight since June – an indication of the challenges faced by the industry during a time of slowing activity.

As reported by Business News earlier this year, WA homebuilders are going through a swift transition from all-time highs of activity in 2014-15, when there were more than 32,000 housing starts, to a market that’s operating below the 10-year average of 22,000 homes started per year.

Collier Homes, which had been operating in WA since 1959, was part of the collapsed Home Australia Group led by resigned Family First Senator Bob Day, while the owner of the Bunbury’s GJ Gardner, Austen Ietto, had a long track record of constructing houses in the South West.

However, Master Builders Association WA executive director Michael McLean said it was important to acknowledge that the builders to have gone broke were quite small comparatively, and made up a minor percentage of the estimated 1,200 registered builders active in the state.

Mr McLean said nearly 20,000 dwelling units forecast for this year was still a significant number of homes, and the industry remained a major employer in WA, with a workforce of more than 140,000.

“It’s a case of putting it into context and realising that the industry itself is stable and it’s still healthy, even though it’s operating at a much lower level than what they were two or three years ago,” Mr McLean told Business News.

“Sure, we’re below the 10-year average, which is probably around 22,000 homes, but we’re actually seeing some encouraging signs in the foreseeable future.

“It’s still a little way off but it’s a case of cutting your cloth in order to build for another day.”

Mr McLean said it was his understanding that, in the case of Collier Homes, it was the weakness of Home Australia Group’s NSW brand Huxley Homes that caused its collapse.

“Our intelligence suggests that the Collier Homes operation was actually trading profitably in WA, and if that were to be the case, that reinforces the stability of the WA market,” he said.

However, Mr McLean does have some concerns about the health of the sector.

A particular issue for the MBA was the wide range of incentive packages on offer for homebuyers, with builders advertising heavily through a range of different media.

“There is no doubt builders are spending a lot of money advertising, particularly on TV,” he said.

“There are a lot more building advertisements than I can ever recall.

“It adds to their financial costs but it highlights, too, how keen some are and how desperate others may be to win business.

“All I would say, is that if a deal does seem to be too good to be true, it might be.”

Mr McLean said the collapses would also create further pressure on the state’s housing indemnity insurance scheme, which is underwritten by the state government.

According to this year’s budget papers, the state government spent $74.08 million administering the home indemnity insurance scheme, an increase of around $45 million from previous estimates.

Income from the scheme also fell short of forecasts, coming in at $27.8 million rather than the $43.1 million budgeted.

“We believe that the premium pool is being exceeded by claims, which means that taxpayers, through the government, are putting their hands into their pockets to bail out builders that are going broke,” he said.

“It’s proving that it’s unsustainable and you have to make a hard call and reduce the scope of the scheme or have a more equitable arrangement of contributions, or have an opt-out provision, which I believe is being considered in NSW.”

Meanwhile, the 2015-16 profit result of WA’s third most prolific builder, JWH Group, last week showed that even the state’s largest housing constructors are feeling the pressure.

According to documents lodged with the Australian Securities and Investments Commission, JWH Group’s construction contract revenue was down 13 per cent to $370 million, contributing to 68 per cent fall in net profit, to $1.35 million.