Master Builders WA is standing firm on its support for voluntary vaccines and has criticised the state government’s proposed fines for unvaccinated workers as excessive. 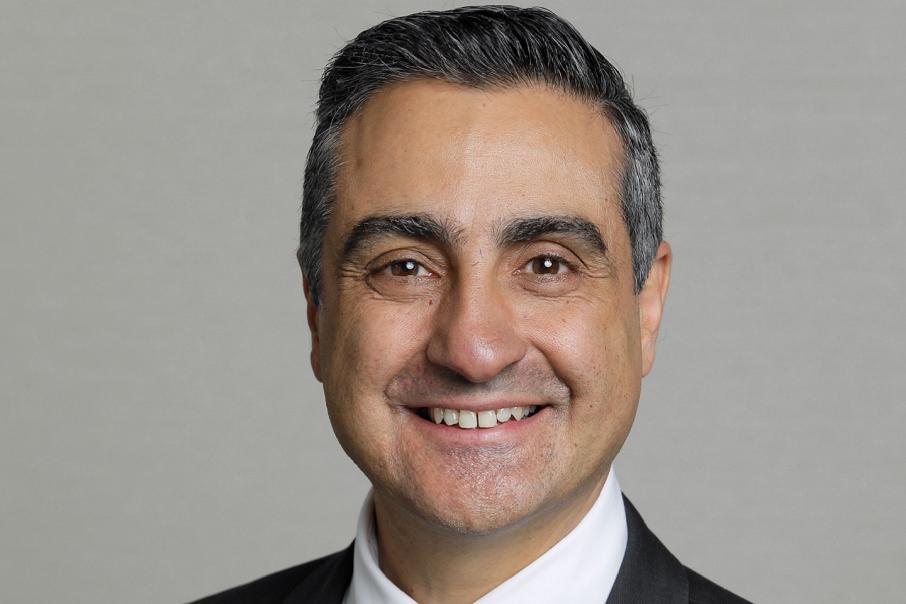 Master Builders WA is standing firm on its position on voluntary vaccines and has criticised the state government’s proposed fines for unvaccinated workers as “excessive”.

The policy requires construction workers to receive their first COVID-19 vaccination by the end of the year and be fully vaccinated by the end of January 2022.

Mr Gelavis said the MBA has supported and encouraged mandatory vaccination to ensure the construction industry could stay open.

He said while Mr McGowan announced the vaccine mandate without consulting the MBA, he acknowledged the role and responsibility of government to make public health decisions on behalf of the community.

“Master Builders will be consulting with our Members to fully understand the impact this mandate has on our industry and with this information we will be discussing directly with the government and through the roundtable process,” he said.

“The fines proposed are excessive, considering the building and construction industry has implemented initiatives to increase the vaccination rate, operated in a COVID safe way throughout the pandemic and followed every directive from the Government.”

He called on the state government to build a vaccination roadmap “to ensure clarity and avoid any doubt around the potential for future lockdowns in the WA building and construction industry”.

“This is critical so that our businesses can compete with those in other States and internationally,” he said.

CCIWA also called on a clear roadmap for WA to re-join the nation and end lockdowns and travel restrictions.

CME chief executive Paul Everingham said workers and members supported the mandate and was working with the government to boost vaccine rates, including through the establishment of pop-up vaccination clinics across the Pilbara.

“This includes contributing funding to set up the pop-up facilities and leveraging company communication channels to promote the opportunities to ‘Roll up for WA’ across the Pilbara,” he said.

As of October 20, 57 per cent of WA’s population over the age of 12 had been fully vaccinated and at least 72 per cent had received one dose. 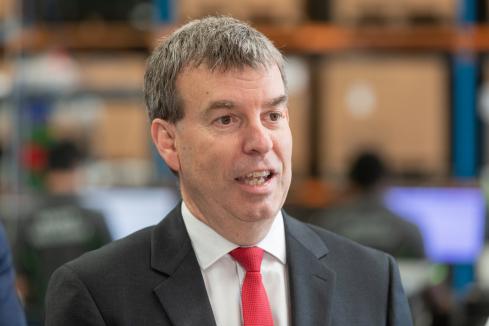