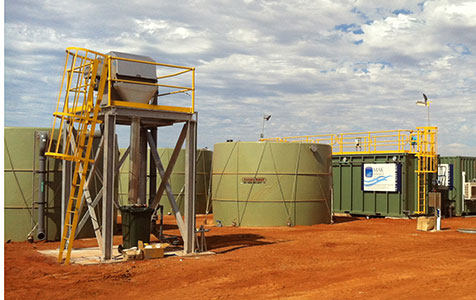 A Perth supplier of industrial water systems backed by local executives Peter Hood, Andy Byk, Gary Steinepreis and Tom Henderson, has continued its rapid growth with an acquisition in Queensland.

Clearmake has more than 4,000 water treatment and recycling systems throughout Australia, with a large percentage of its clients in the coal-seam gas sector in Queensland.

Clearmake's 30 employees, including previous owner and general manager David Lumb, will remain in Brisbane and Mr Byk said the business would operate much as it has before.

MAK Water is based in Malaga and has 40 employees.

It operates a dozen desalination plants in the Pilbara region for industrial and drinking water supply for clients including Woodside, Rio Tinto and BHP Billiton.

Mr Byk said acquiring Clearmake was part of MAK Water's strategy to develop its capabilities on the east coast.

"Clearmake's water recycling products will enhance MAK Water's existing capabilities in desalination and waste water treatment and will enable both MAK Water and Clearmake to support each other's products in new geographical markets," he said.

"The demand for desalination and water treatment is growing exponentially.

"The scarcity of water is a growing issue in Australia as rainfall is not as dependable and remote communities and operations have to rely on treating water to fill the gap."

Exports account for 15 per cent of MAK Water's trade, with products exported to clients based in Kazakhstan, Mongolia and the Nauru detention centre. 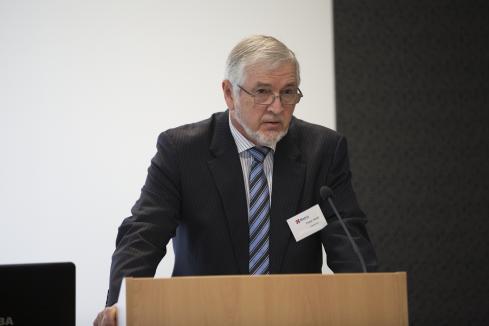