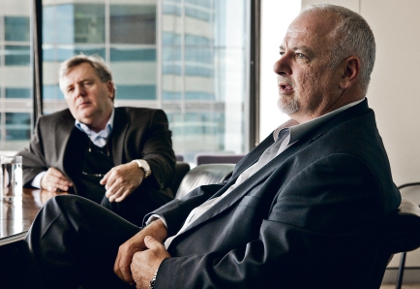 Mining services company MACA managing director Chris Tuckwell has resigned, just months after six of the company’s founding shareholders cut their combined stake in the company by nearly 25 per cent.

Mr Tuckwell will remain at MACA for a transition period of up to three months.

The company board is in the process of engaging an external advisor to help appoint a suitable successor, who will consider internal and external candidates.

Mr Tuckwell said he will pursue his career in Africa, where he worked for eight years prior to joining the company as managing director in 2007.

“I am extremely proud of to have been involved with such a successful business and it is pleasing to be able to leave the company in such a sound position for continued growth,” Mr Tuckwell said.

The company forecast revenue for this financial year to exceed $300 million, up 20 per cent from last year after announcing mining operations started at three of its contracted mining projects including the Garden Well, Peculiar Knob and Ellendale mines.