Former Downer executive Mike Sutton has been appointed as MACA chief executive after Chris Tuckwell announced he would be stepping down from the role, following an 11-year stint. MACA has also appointed Chris Sutherland to its board as a non-executive director. 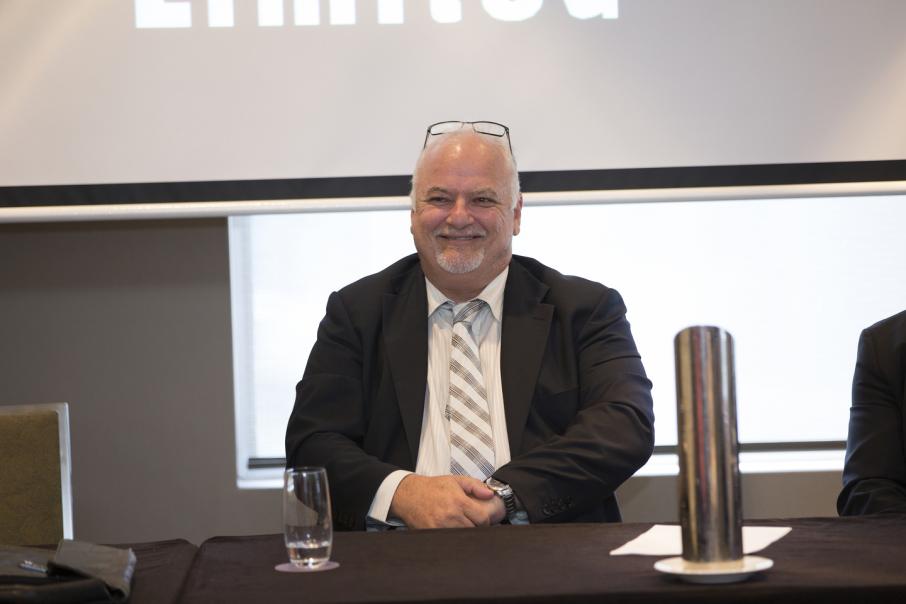 Mike Sutton has been appointed as MACA chief executive after Chris Tuckwell announced he would steping down from the role, following an 11-year stint.

Mr Sutton will leave his role at Downer EDI, where he has served as chief operating officer since 2010, during which Downer’s revenues grew from $400 million to $1 billion, MACA said.

Prior to his role at Downer, Mr Sutton worked in various senior operational roles in the mining and civil industries, including for 13 years at construction company Henry Walker Eltin.

Mr Sutton will move into his new role on February 24, while Mr Tuckwell’s resignation, announced yesterday, will take effect from early March.

“The board is confident Mr Sutton has the appropriate skills to lead MACA’s business through the next phase of its growth as it seeks to take advantage of the many opportunities available with existing and potential new clients.”

At the same time, MACA has also appointed Chris Sutherland to the board as an independent non-executive director.

Mr Sutherland was the managing director of formerly ASX-listed Programmed Maintenance Services from 2008 to 2019.

The company was acquired by Tokyo Stock Exchange-listed Person Group in 2017 for $1 billion.

Prior to his role at Programmed, Mr Sutherland was the managing director of Integrated Group, which was acquired by Programmed in 2007, and executive director of asset services for Worley Parsons.

“Mr Sutherland’s appointment will strengthen the MACA board as part of our ongoing board renewal strategy,” Mr Edwards added.